Ever since Jenelle Evans got back together with David Eason back in February, fans have been bracing themselves for disaster.

After all, it was only a year ago that David killed Jenelle’s dog during one of his infamous rages — an incident which sparked a CPS investigation that temporarily cost Evans custody of her kids.

It’s not the sort of thing most couples could back from.

It’s not the kind of situation most moms would want to re-enter.

But sure enough, just months after David got Jenelle fired from MTV and nearly cost her everything, she went back into the lion’s den and brought her kids with her back to North Carolina — and back into Eason’s life.

The reconciliation happened so quickly that many wondered if Jenelle and David ever really broke up at all.

Some suspected that it was all a ploy to convince Evans’ MTV bosses that she was done with her problematic husband in the hope that they would re-hire her.

She even went so far as to date a guy named Herb Wilkinson, who later boasted about breaking up with her after they slept together.

Talk about getting into character!

We dredge up that incident from the recent past just to highlight how perilous this situation is.

David has flown into jealous rages because of Teen Mom 2 episodes in which Jenelle merely mentioned one of her exes.

Now, he’s living with her again just months after she banged some other dude while still married to him?

But against all odds, it seems life is good on The Land — or so Jenelle would have us believe.

Evans went on to say that she doesn’t "get on Twitter much" these days, as she prefers TikTok because "everyone’s so nice."

The comments on Jenelle’s TikTok dance videos would seem to indicate otherwise, but that’s neither here not there.

Twitter users were quick to remind Jenelle why she doesn’t use the site much, with some accusing her of being in denial and others insisting she’s straight-up lying about her happiness.

Overall, fans were not convinced by Evans’ claims of marital bliss.

"Those who constantly have to convince strangers online are trying to convince themselves. Girl bye," tweeted one user. 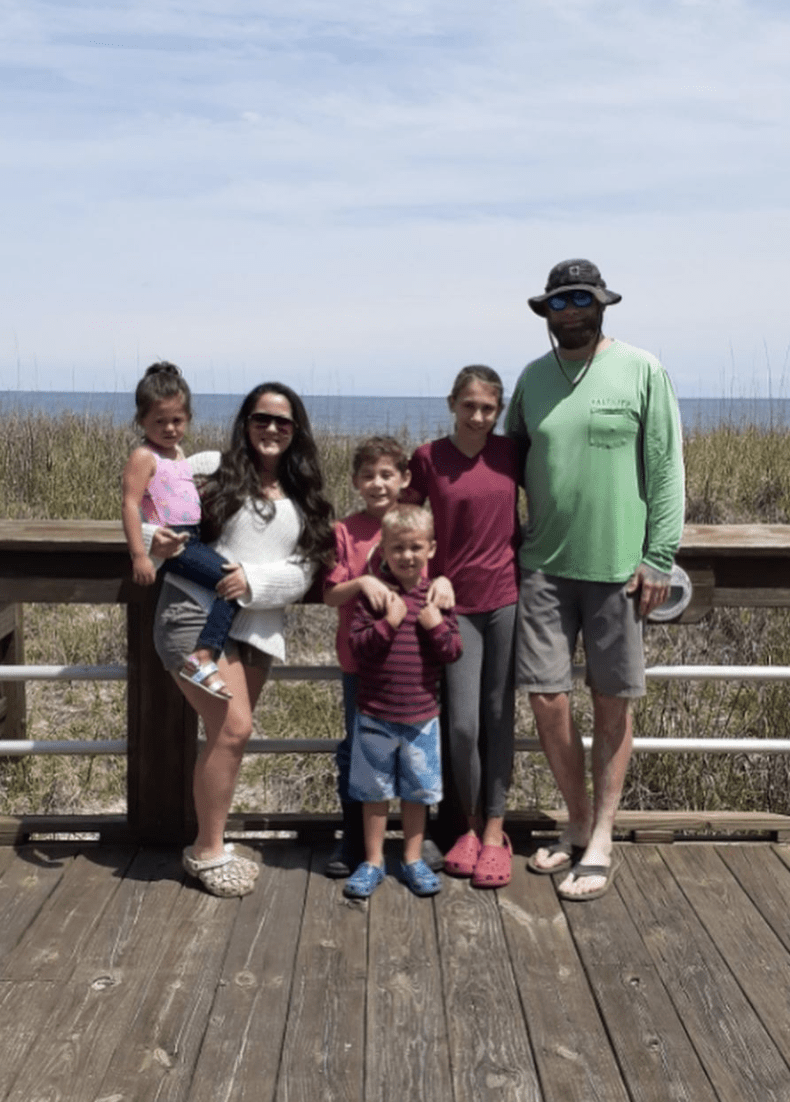