Scoot on over, Jed! And make some room for your pal Peter… it looks like he will be joining you in the hot seat this week.

It pains me to say, but as fans prepare for tonight’s fantasy suites episode on The Bachelorette, new allegations have emerged about frontrunner Peter Weber.

Pilot Pete, who has successfully made it to the final four on Hannah Brown’s season, is being accused of breaking up with his girlfriend to go on the hit reality show.

Jed Wyatt has been accused of the same douchey crime, but with Peter… well, we just really didn’t see this coming.

The sweet, loveable contestant was called out after his alleged ex-girlfriend, model Calee Lutes, had an interview with Entertainment Tonight where she spoke out about their relationship.

And apparently, he ended things right before going on the dating series.

According to Lutes, she and Peter met through a dating app in June 2018, while the Delta pilot was in town training for work.

"We hit it off and decided to continue dating long distance after his month was up," Lutes told ET.

"It was great, we were crazy about each other."

"Even though we lived on opposite sides of the country, we saw each other often — every week/every other week," she explained of their relationship.

"It was as easy as a long-distance relationship could be."

Lutes also admitted that she and Pete went to Switzerland together in November.

Mind you, this was about four months before the show began filming…

and Peter is a pilot (!!!) so the fact that they traveled together isn’t at all shocking.

Their relationship was "very serious," according to Calee, and the two even discussed living together.

But two days before Christmas, Weber ended their relationship during a FaceTime call.

"He didn’t really have a reason why. I was devastated and completely blindsided," Lutes recalls.

"I didn’t understand why it was so urgent to end things so suddenly."

"I thought there was another girl, so I looked at his recent followers on Instagram, and noticed that a Bachelorette producer had recently followed him," she said.

"I didn’t think much of it at the time, but I knew there was something he wasn’t telling me."

But the two still kept in touch.

"We still kept in touch after the breakup, and we were trying to see each other again, up until early March, shortly before he left for filming," Lutes says.

"When I found out about the show, I texted him and told him that he owed me an explanation, but I never heard a word back."

"He absolutely betrayed me," Lute says.

"He interviewed for a reality dating show while simultaneously planning a future with me." 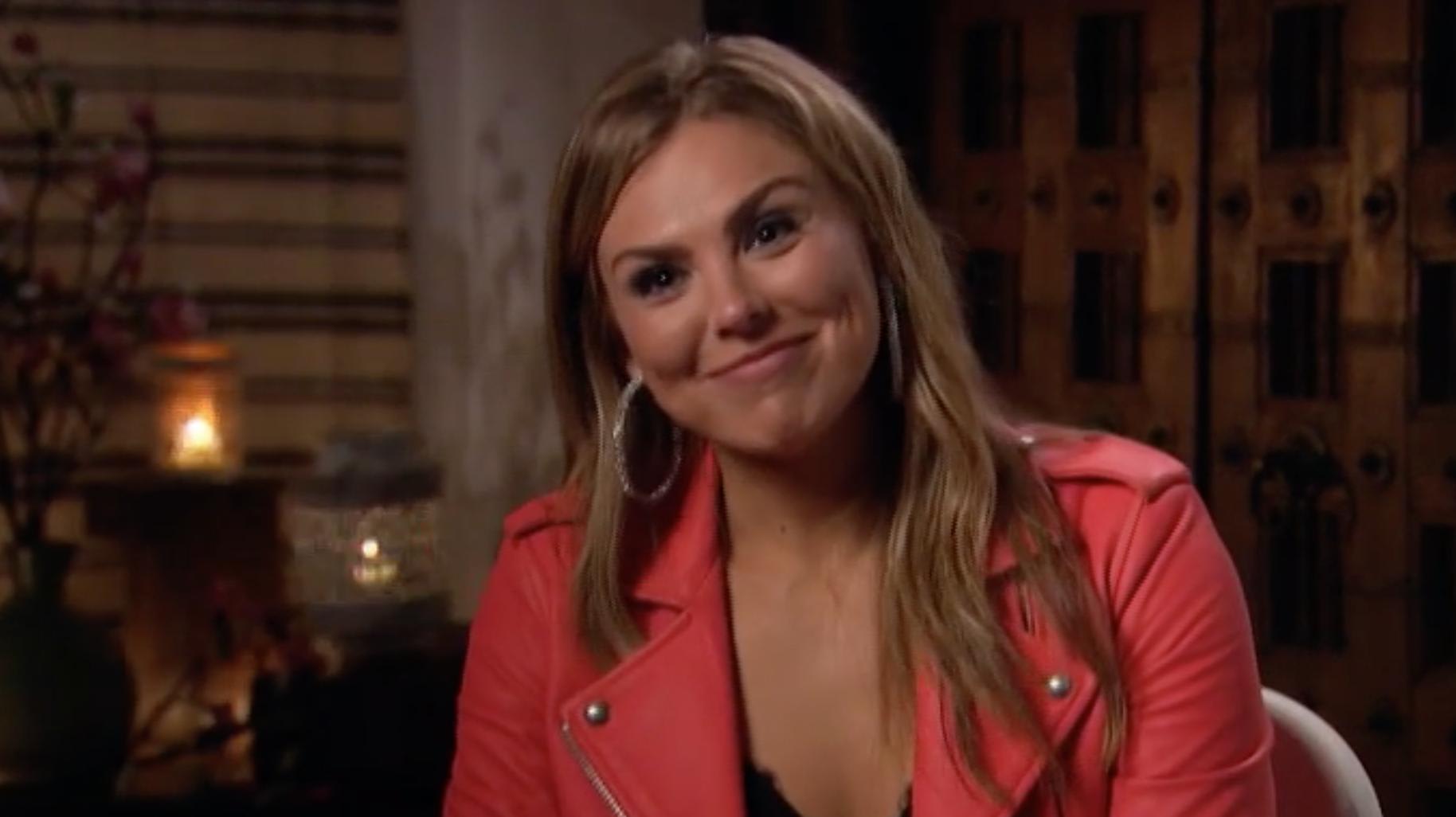 Hannah Brown Banged in a Windmill and Twitter Lost Its Mind

Following Wyatt’s allegations, who was also accused of cheating on his ex Haley Stevens, he finally spoke out saying the cheating claims were affecting his "mental health."

And while fan favorite Pilot Pete has yet to address the claims, we can’t help but feel for Hannah right now.

Who knows how this show is going to end – cue Bachelorette spoilers! – but one thing we’re pretty sure of is that they will be getting a new casting team for next season… jeesh!