As you’ve likely heard by now, it looks as though Mackenzie McKee will be joining the cast of Teen Mom OG.

Rumors of the big casting news leaked on Monday, and we assumed there would be an official announcement by now, but thus far, all parties are playing this one close to the vest.

Mackenzie has yet to address the rumors on social media, and there’s been no official announcement from MTV.

But that’s not stopping the rest of the Moms from sounding off on the matter.

The comments from the peanut gallery began last week when the rest of the cast made it clear they would prefer that their bosses not replace Bristol Palin, who quit the show after just a single season.

"No, we’re good,” Amber Portwood told Us Weekly when asked about the possibility of a new cast member.

Interestingly, the only one who didn’t offer an opinion on the possibility of sharing screen time with a new Mom was Cheyenne Floyd.

Floyd joined the cast along with Bristol last season.

Neither of the newbies proved to be the ratings magnet that producers were hoping for, but unlike Bristol, Floyd will be back for another round of baby daddy drama.

Needless to say, she hasn’t invested as many years in the show as Amber, Maci, or Catelynn.

So perhaps it should come as no surprise that Cheyenne is more open to the idea of sharing screen time with a newcomer.

“It doesn’t make a difference to me if they add on another mom," she said in a recent interview with In Touch.

"It’s a great opportunity so I would wish anyone luck.”

Yes, believe it or not, one of the Moms is actually being gracious about a new cast member joining the show.

Perhaps Cheyenne remembers how hard it is to be the newcomer.

Or maybe she’s aware that Teen Mom OG ratings have been in steady decline, and if producers don’t make some changes, this could well be the show’s final season.

Whatever the case, Floyd is welcoming McKee with open arms — even though Mackenzie stated that Cheyenne screwed her after she was passed up for the show last season.

Water under the bridge, we suppose.

As for Bristol, Cheyenne says it’s easy for her to understand why Sarah Palin’s daughter decided to bail on the show.

“I wish the best to Bristol,” she told In Touch.

“This is a hard show to display your life on so I understand why she wouldn’t want to do it.”

Wow. Empathetic to her castmates and welcoming to newcomers?

Is Cheyenne sure she’s on the right show?!

This is all very un-Teen Mom-like of her! 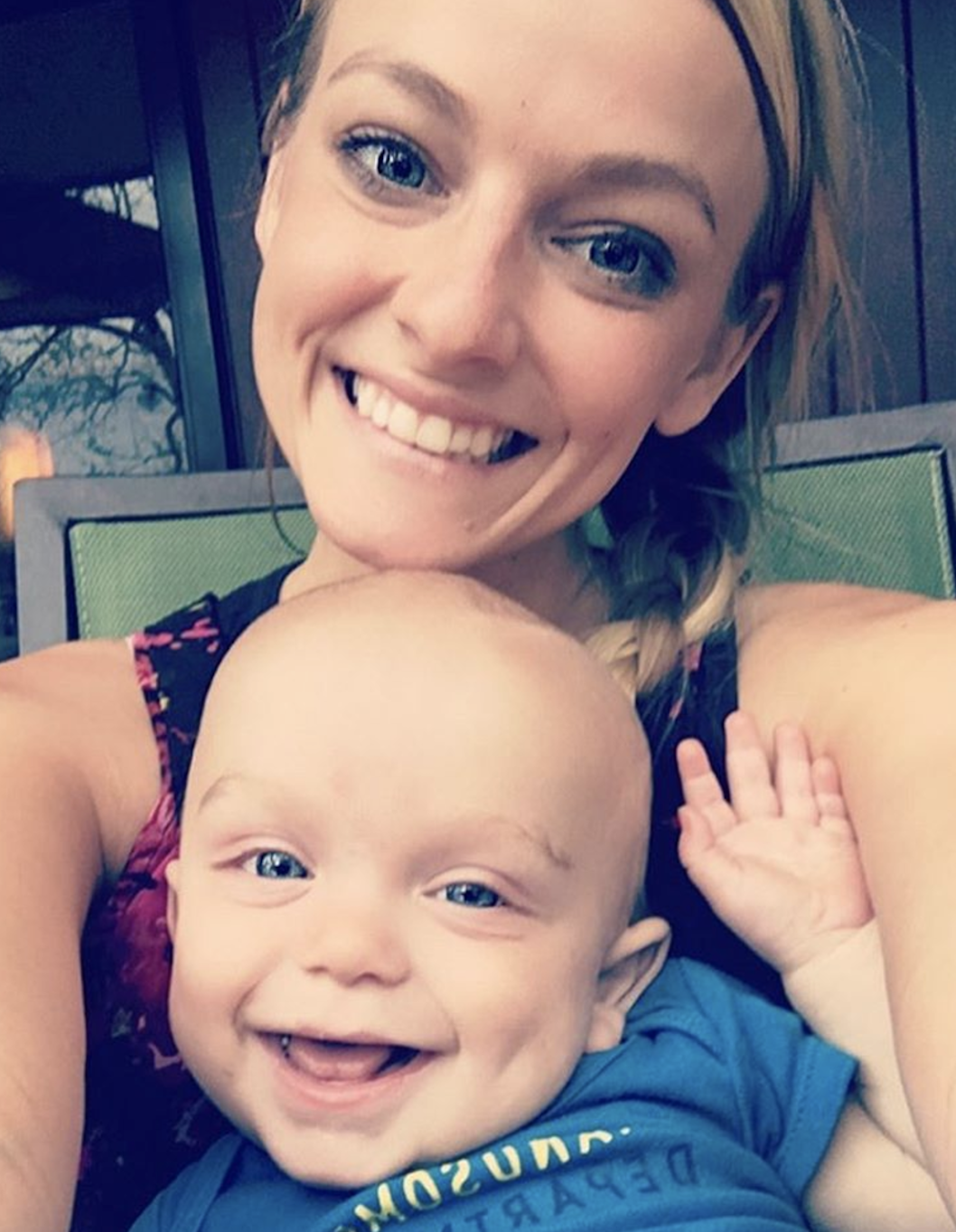