If you’re a Teen Mom OG fan, then you’re probably already aware of all the major casting shakeups on the show in recent months.

The most high-profile development has been the addition of Bristol Palin to the cast, but the Alaskan mother of three isn’t the only newcomer.

Are You the One? and The Challenge star Cheyenne Floyd will be joining the cast of TMOG, as well.

She’ll be joined by the father of her child, Cory Wharton, who is also a veteran of MTV reality shows.

While she’s mostly kept mum about the situation, it seems former Teen Mom 3 star Mackenzie McKee is less than thrilled the fact that she was passed over for the job.

"Like so much has slapped me right in the face it’s not even funny."

Mackenzie is right to be angry.

For months it looked as though MTV was grooming her to join the cast of its most popular franchise.

The network even sent a camera crew to her home to film scenes, but it turned out that was only for a one-off special about McKee’s mother and her struggle with stage four cancer.

The addition of McKee to the cast appeared to be a done deal, and fans were outraged upon learning that execs had merely tapped her for what many felt was an exploitative project highlighting her family’s struggles.

Yesterday, several of those fans took to Twitter to express their displeasure with MTV and their continued support of McKee:

"Right like how can they pick Cory over you!! He’s from the real world not teen mom!! He’s not even a teen parent!" one follower responded to Mackenzie’s tweets on the subject.

"Don’t tell me you aren’t in @TeenMom_OG anymore?" another asked in obvious confusion.

"They full on introduced you to everyone and I know you were filming. How stupid if you aren’t, that’s so sad @MTV

Astonishingly, this isn’t the first time that Mackenzie has been passed over a lucrative MTV gig.

Last year, when execs added Briana DeJesus to the cast of Teen Mom 2, they first considered McKee for the job.

On that occasion too, Mackenzie was booted at the last minute after being led to believe that the job was hers. 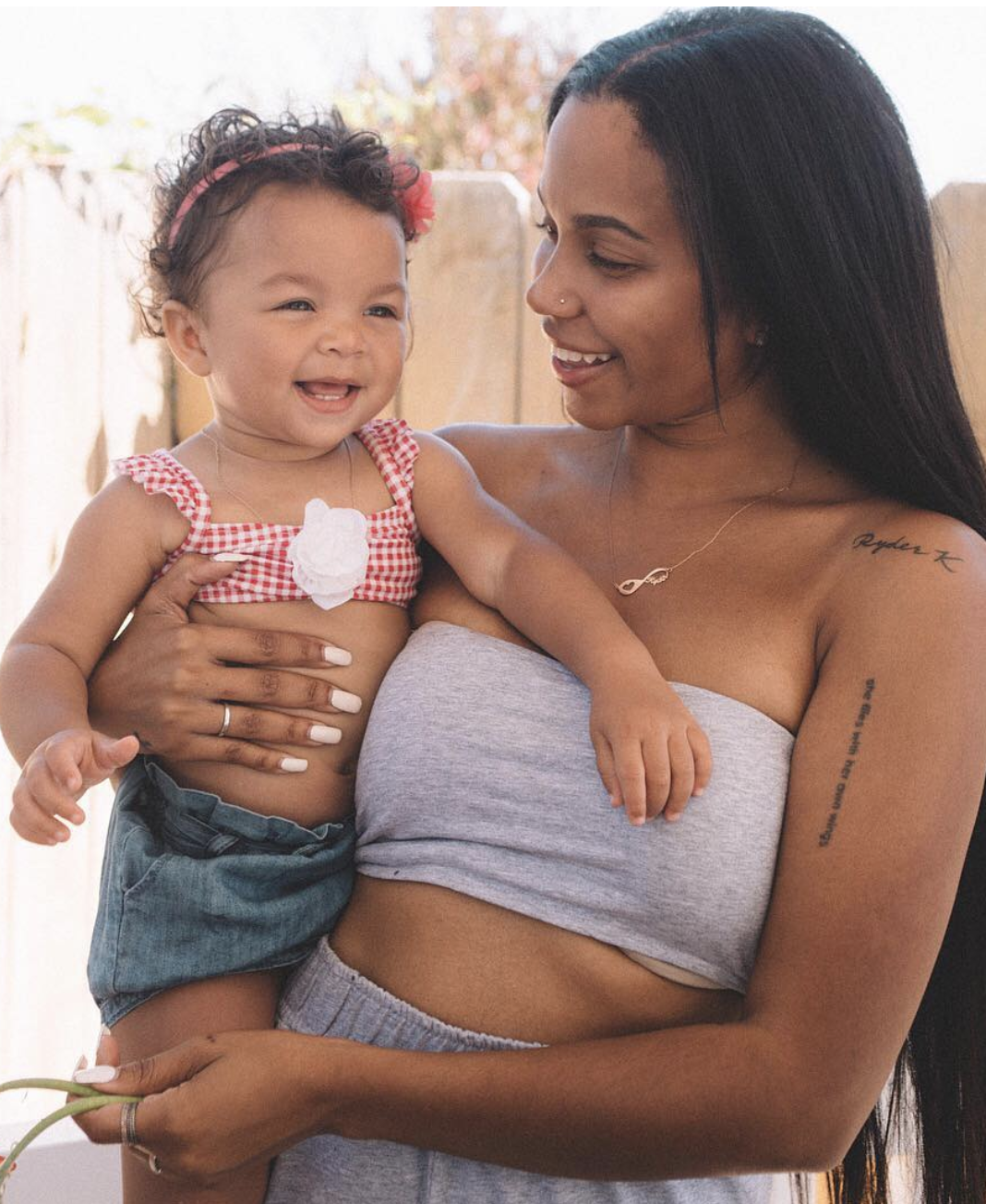