Farrah Abraham is flattered that folks care so much about her dating life.

She appreciates the fact that you’re interested in her rejuvenated vagina.

But the former Teen Mom star does have some bad news for those hoping to generate a lot of content from her new relationship.

And that bad news is this:

She doesn’t actually have a new relationship.

Just over 10 days ago, Abraham appeared to go public with some dude named Daniel Ishag, as the two were spotted out and about in Mexico.

They were also seen holding hands and drinking champagne and acting as if they were at least part-time lovers, if not full-on romantic partners. (See the following photo to see what we mean.)

Were these reports accurate? Did Farrrah somehow find someone willing to date her?

Was there any truth behind this speculation?

Apparently not, Abraham told TooFab on Tuesday afternoon, speaking to the outlet after having had lunch with Ishag and her daughter, 10-year old Sophia.

Prior to seemingly get together with Ishag, Abraham had been very open about having undergone yet another vaginal rejuvenation procedure.

As a result of this surgery, Farrah said she was a little scared to have any touching her or doing other things to her in this sensitive area.

"I don’t know if my vagina’s ready to date, really," Farrah explained in mid-January, adding at the time:

"I mean, it’s like tight, it’s tight. I’m scared. I’m scared to use it! Don’t break it! I definitely think it’s like a reborn virgin situation."

In this new video, Ishag didn’t say very much to the cameraman, simply saying he had to go check on his car.

But Abraham’s update on her relationship status did seem to counter what her own mother has recently said.

"They haven’t been dating for a long time. She deserves to be happy. I’m hoping for good things," Debra Danielsen told The Sun last week of her child and this Daniel person.

"I’m hoping I get to meet him soon and I could have an opportunity to find out what he’s all about. I trust her judgment," Farrah’s mom added, although it’s unclear why she feels this way about her troubled kid.

Abraham, who has never really had a steady relationship in the public eye, was fired by MTV years ago due to some very fleeting relationships.

These were the kind of relationships one forms when one stars in amateur adult movies.

Meanwhile, the world is suddenly a bit concerned about a different sort of relationship, as concerning reports have cropped up that concern Farrah and Sophia.

Has Abraham really been neglecting her daughter?

It’s an ugly question to ask, but it demands our consideration.

After all, there’s reason to believe that Farrah left 10-year-old Sophia unattended when she jetted off to Mexico to party with Ishag.

"Since I have had continued harassment, stalkers, and haters from the Teen Mom show continue to call Police on me after being hated on the show, I have taken extensive precautions against those who sell stories, lies, and harass my family," Farrah said, in response to these charges.

"Sophia is protected from the evil people and it’s sad people are jealous of my dating life, and try to affect my family in a negative way.”

Needless to say, many fans still have their doubts. 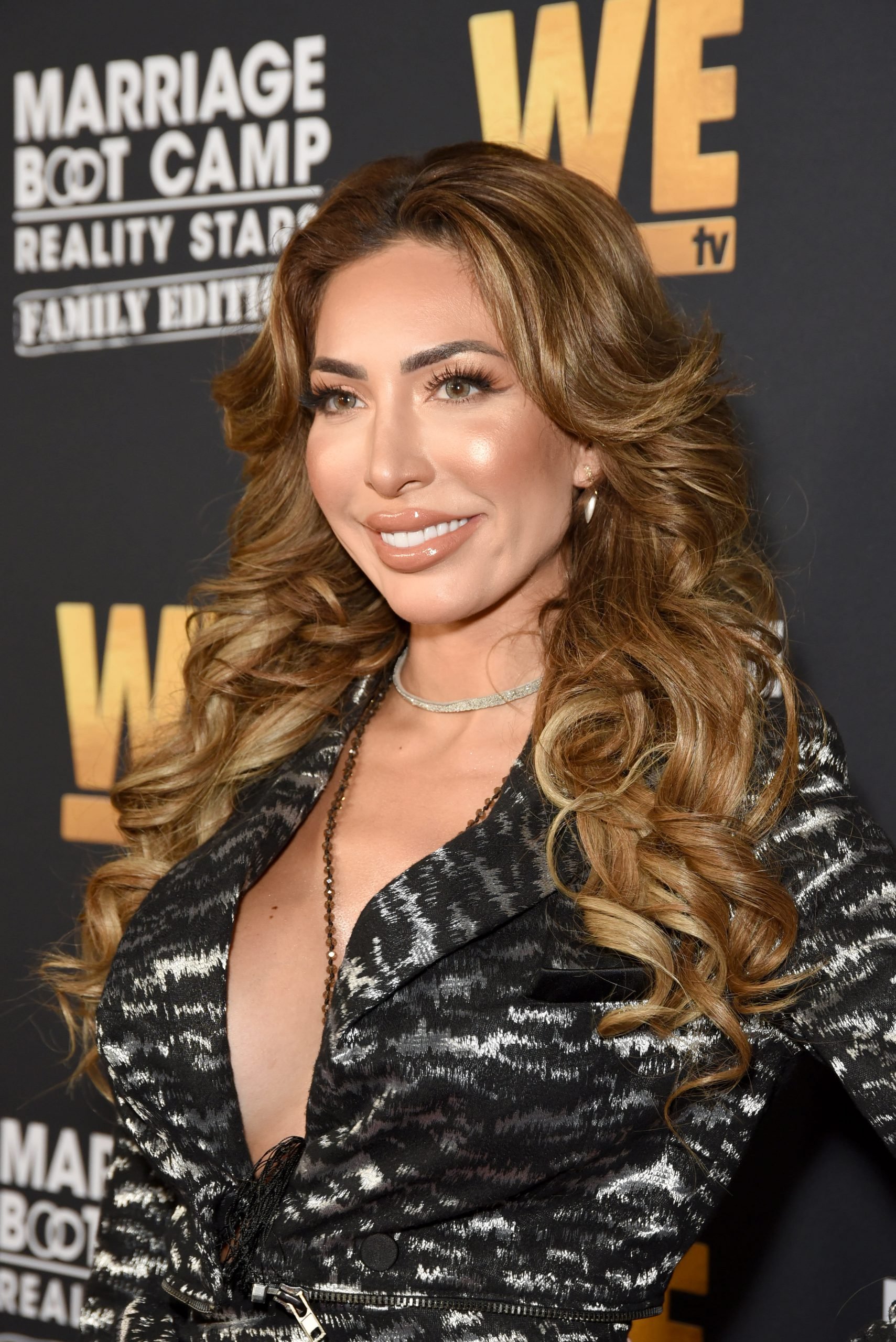