Just weeks after she caught Javi Marroquin cheating on her in her own home, Lauren Comeau seems ready to forgive and forget.

Earlier this month, we reported that Lauren had moved back in with Javi.

(Understandably, she retreated to her home state of Maine after catching her fiance banging one of his CrossFit students in their bathroom.)

Now, the couple has taken another step toward reconciliation by making their relationship Instagram official.

Javi posted the pic below on Instagram this week.

At first glance, it may seem to be nothing more than a precious moment featuring his 1-year-old son with Lauren.

But on closer inspection, you’ll notice that those are Lauren’s hands helping little Eli with his first steps.

Clearly, he believes there are some moments in life during which relationship strife and other stressors must be set aside so that one can be fully present in the moment.

Javi probably takes a similar view of illicit bathroom assignations, but that’s a conversation for another time.

Anyway, as much as Teen Mom 2 fans might have preferred that Javi finally be held accountable for his actions, it seems he’s been let off the hook yet again.

“Lauren is back home,” a source confirmed to Radar Online this week.

“They are trying to work on things.”

Judging by Instagramrgam page, it seems that Lauren has been back in Dover for at least two weeks, meaning she was very quick to give Javi a second chance.

However, many fans have pointed out that she’s still not wearing her engagement ring, as evidenced by the photo above.

Obviously, this is not the first time that Marroquin has been unfaithful.

He allegedly cheated on Kailyn Lowry numerous times during their brief marriage.

And yet, the father of two keeps worming his way back into the good graces of the women in his life.

How is this possible?

Well, it seems the phenomenon is at least partially due to the fact that Javi has mastered the art of the schmaltzy, melodramatic apology.

“Lauren, I’m sorry for my mistakes, I’m sorry I broke your heart, I’m sorry I disrespected you,” he wrote in an open letter posted to his Instagram page shortly after his latest cheating scandal went public.

“I’m sorry I took you for granted. I could say sorry for a million other things but I’m sorry will never be enough," Marroquin continued.

“I will do everything in my power to become a better man and hopefully one day you can forgive me,” he added.

“I’ll do anything to have you home.”

Some would argue that he should have worked on that "becoming a better man" business after the last time he got caught cheating — but we digress.

Elsewhere in the letter, Javi turned his attention to his two young sons:

“I failed you as a father and failed at my attempt to show you both what it is to be a man,” he wrote.

“I promise you both my actions will not reflect on how you will treat women, let alone the one you love.”

It may not seem like Javi has been the greatest role model to his sons, but he may be useful as an example of what not to do:

Don’t cheat on your fiance; don’t make private matters public, and — most importantly — never get into CrossFit. 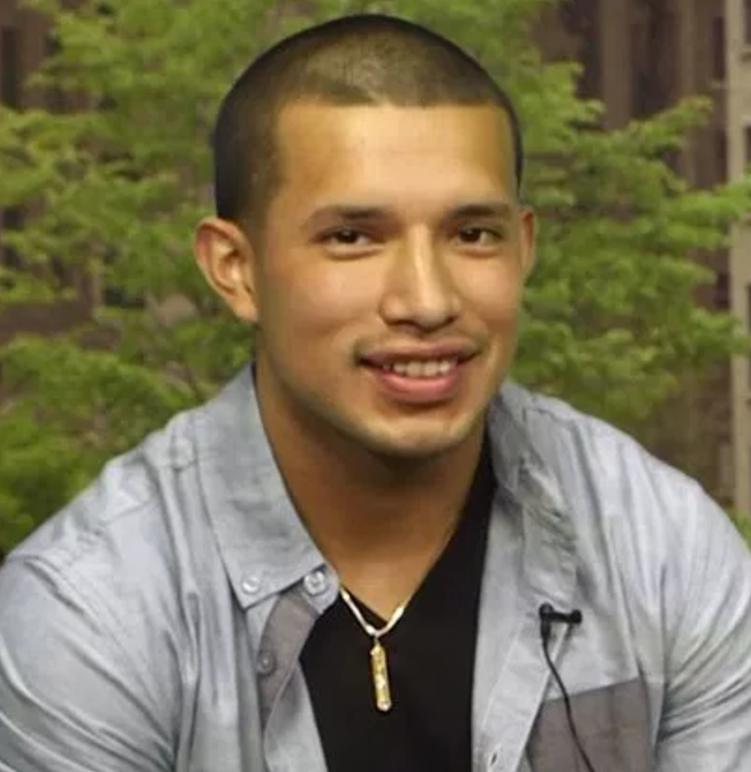