It’s been a bad month to be a Teen Mom cast member, huh? Like, even more than usual, which is saying something.

The drama simply will. Not. Stop.

Amber Portwood is still dealing with what seems like all the court cases after assaulting boyfriend Andrew Glennon last month.

Briana DeJesus reportedly broke up with her boyfriend, and, Jenelle Evans has been breaking up with reality for months.

And just a couple of days ago, we learned that yet another split may be happening one that we really didn’t see coming.

This time, it’s the embattled Javi Marroquin and fiancée Lauren Comeau who appear to be on the verge of calling it quits.

The hits, they just keep coming.

Javi and Lauren’s apparent breakup happened over the weekend in rather dramatic fashion – police were involved and everything.

We still don’t have the whole story, but we have some inkling thanks to multiple media reports and one 911 call from Javi.

We know that Javi’s sister played a big part in all of this (and that Marroquin has a gun in his house, though it was locked up).

During that call, Javi sounded pretty calm, but he explained to the operator that his sister was there and refusing to leave.

He said that things hadn’t gotten physical between them, but they were arguing and she simply wouldn’t leave his home.

It’s a little strange to be honest.

First off, he didn’t sound agitated at all. Second, his sister was right in front of him, yet in the recording, you couldn’t hear her yelling in the background.

What kind of fight is so laid back and chill, yet so intense and serious that you call 911 and just casually ask first responders to kick your sister out of your hourse?

It’s extra strange because Lauren wasn’t mentioned at all in he 911 call, but apparently she was involved in the fight somehow.

After all, they did unfollow each other on Instagram, and Lauren has already removed all the photos of him from her profile.

The one he shared after everything went down read as follows:

"If you ever feel like you’re losing everything, remember that trees lose their leaves every year and they still stand tall and wait for better days to come."

If he’s thinking about "losing everything," then obviously things are pretty serious, right? But he better not go crying to his ex-wife Kailyn Lowry about it!

In a statement on the situation, Kailyn said "Even though I’ve said things in the past, it’s not my place to comment on their relationship or issues."

"I wish him the best whether they’re together or not."

It’s true, Kailyn has said things about Javi and Lauren in the past. If you watched the last season of Teen Mom 2, you know she had lots of issues with them.

There was some drama where she refused to meet Lauren for a while.

There was some other drama about how she’d seen that Lauren had been calling her a "twat" in texts to Javi.

And of course Kailyn and Javi have had their own issues for years now … again, putting it mildly.

There have been plenty of times where the MTV personalities have seemed to outright hate each other. 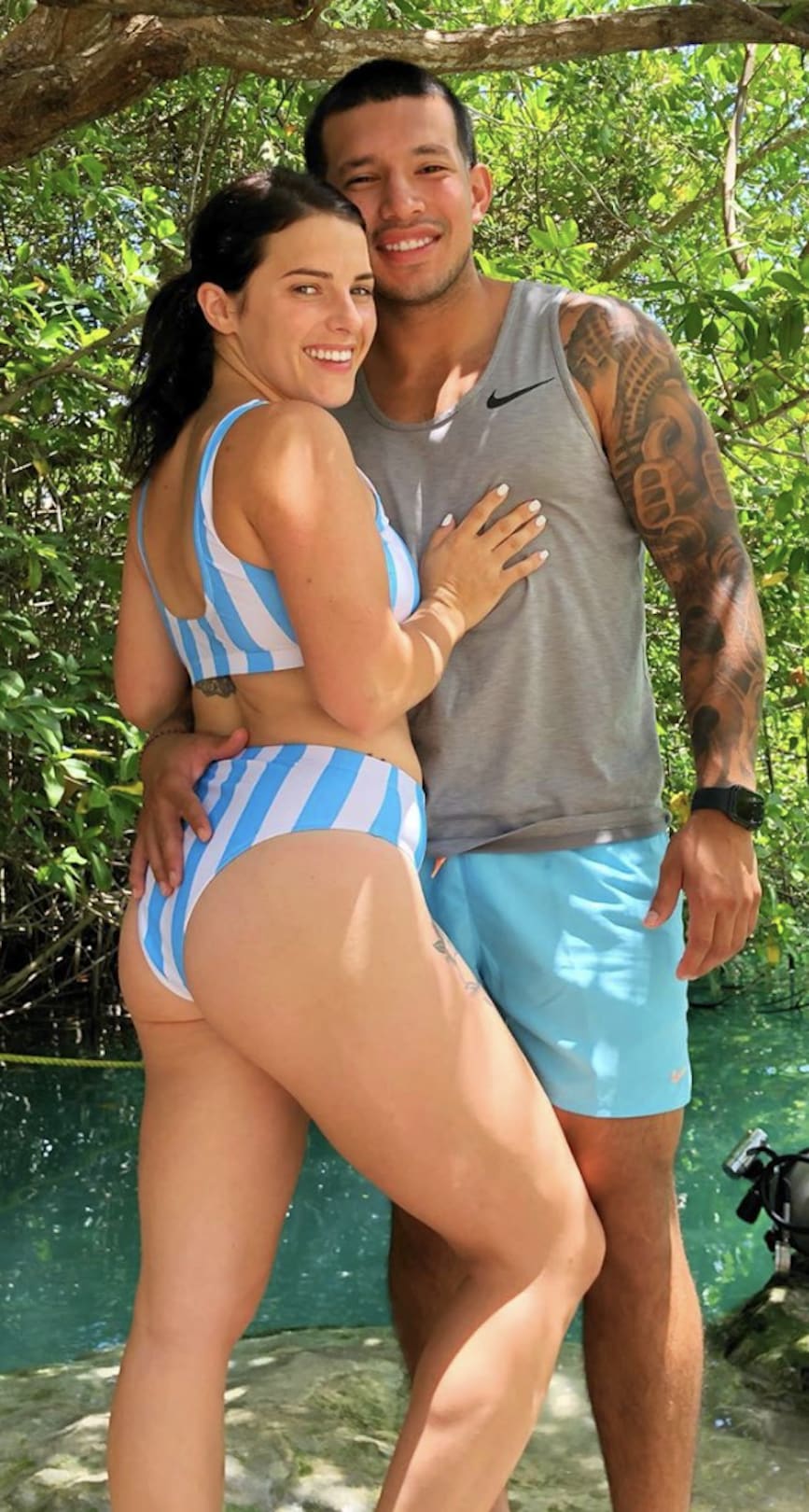 Javi Marroquin 911 Call Revealed: I Have a Gun But She Won’t Leave My House! …

So considering everything, it’s pretty nice that Kailyn is at least staying out of it and wishing at least Javi the best, right?

And hey, maybe they’ll start hooking up again now that he’s single … wouldn’t that be the drama we all deserve?