Anyone who’s spent enough time living in the real world knows that villains don’t always get their comeuppance.

But if you’re one of the many who feel that karma has been taking a vacation lately and allowing the bad guys to run amok, we encourage you to take solace in the sad, strange case of Jenelle Evans.

Now, the universe is piling insult on top of injury, as Jenelle is reminded on a daily basis that her kids are thriving and thoroughly enjoying life without her.

The latest photos of daughter Ensley show the 2-year-old wearing clean clothes and a vibrant facial expression, while Jenelle’s stepdaughter Maryssa has made it clear she does not want to go back to The Land.

And then there’s 4-year-old Kaiser, the son Jenelle shares with ex-fiance Nathan Griffith.

Kaiser has been living with Nathan full-time since being removed from Jenelle and David Eason’s care.

Insiders say Evans has been tormented by social media posts that show the toddler loving life away from his mother.

And now, a new report from Hollywood Life is sure to pour salt in those wounds.

Griffith’s best friend Kaitlyn McCormick has given an interview in which she revealed that both Kaiser and Nathan are happier than they’ve been in a long, long time.

“Nate is an incredible father and he’s so hands-on with Kaiser,” Katlyn tells Hollywood Life.

“He’s really been able to take Kaiser out of his shell and change everything that he went through. Nathan truly is the best friend and guy I know."

McCormick adds that she’s been keeping tabs on Kaiser and is happy to report that the boy is in a very good place:

"I FaceTime with Kaiser often and he’s in such a good place," she says.

"His demeanor as a little boy has changed so much since being with Nathan."

From there Kaitlyn makes the heartbreaking revelation that Kaiser is no longer afraid of his caretakers:

"Kaiser is so happy and he even told me he isn’t scared anymore," McCormick says.

If that’s not enough to convince you the boy’s better off without Jenelle, we don’t know what is.

As for the source of Kai’s fear, Kaitlyn says he’s traumatized from the April incident in which Eason shot and killed the family dog in a fit of rage.

“With everything that happened with Nugget and such, Kaiser knows all of that and at four years old, he’s aware of what happened,” she explained.

“He just feels so much love now and attention and everything he’s supposed to have.”

And while Eason referred to Kaiser as a "little bitch" for showing emotions as a toddler, Nathan encourages the boy to let it all out:

“Nathan’s just like, ‘It’s OK dude, you’re 4. You’re allowed to cry, you’re allowed to be a boy and not get in trouble for those things,’” McCormick says, adding that the freedom to show emotion has already made a difference in the boy’s mood:

“Kaiser is so happy, you can just tell the difference in him.”

As for Barbara Evans’ assessment that Jenelle is completely uninterested in getting her kids back, Kaitlyn says that’s sadly spot-on:

"Jenelle couldn’t care less, she’s going to court because she has to because cameras are following her,” Katlyn claimed.

“It’s Jenelle, she’ll just have another kid, that’s just how it is.

"She did it with Jace so she’ll do it again. If she doesn’t get her kids back she’ll just have another one.”

Sadly, McCormick is probably right in that assessment. 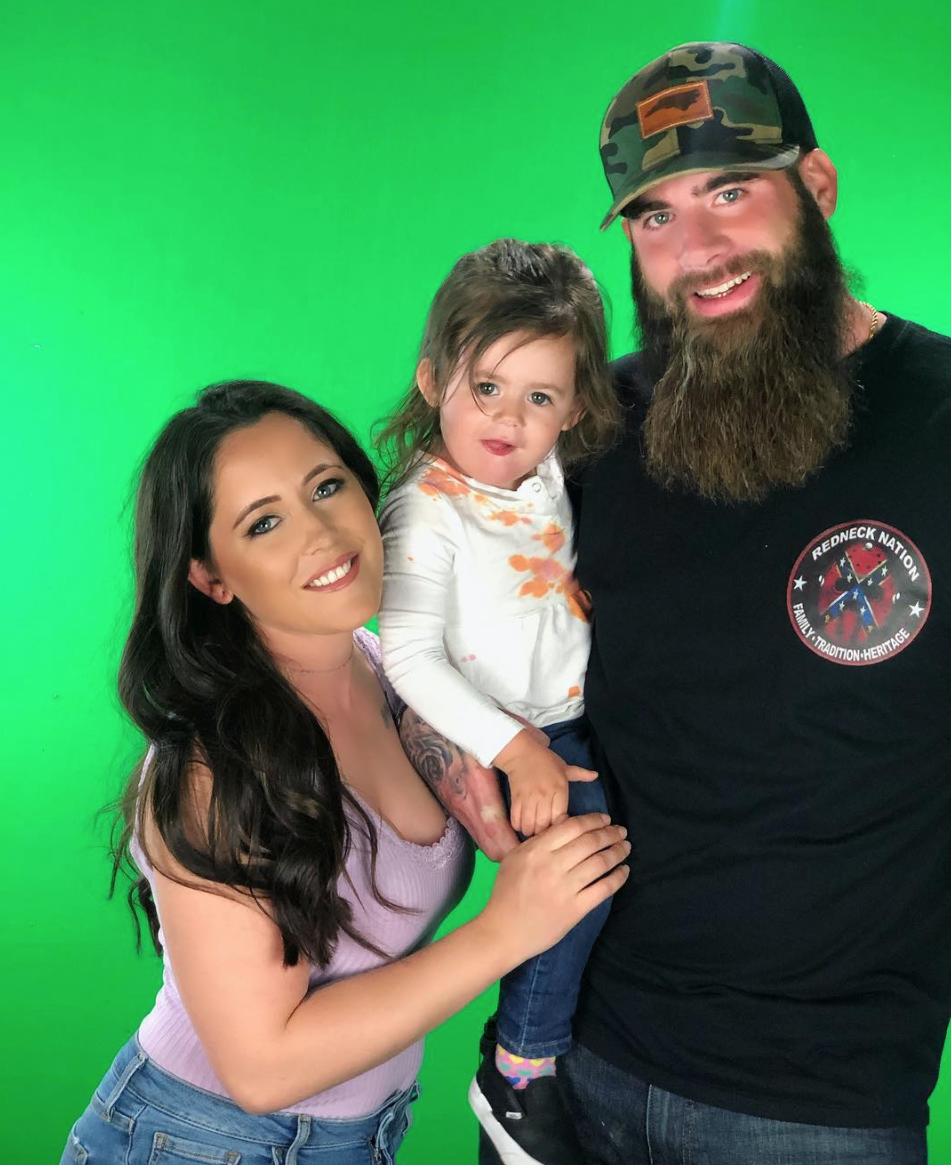 Jenelle Evans: I’m Fighting For Custody of ALL My Kids (Including Maryssa)!