We’re accustomed to hearing reports about all manner of vile behavior coming from the swampy morass that Jenelle Evans and David Eason refer to as "the Land."

But like their slowly disappearing prefab home, the most widely-despised couple in reality television may have sunk to a new low this week.

According to multiple sources, including a 911 caller who reported the incident, David shot and killed the family dog after it snapped at 2-year-old daughter Ensley on Monday.

The news is especially shocking, as Nugget — Jenelle’s beloved French bulldog — was famously even-tempered and seemed to get along well with all of her children.

“David shot the dog,” the insider tells Us.

“The dog snapped at [their 2-year-old daughter] Ensley and that prompted David’s decision to shoot it.”

This didn’t sit well with Jenelle, and the source says her friends and family “hope this is what gets Jenelle to finally leave David.”

Obviously, Jenelle has put up with a lot from David over the years, but this time, it looks like they may have gotten their wish.

The Us source says Jenelle promptly fled the Land after the shooting, and she’s since returned home only to “pack a bag.”

The insider claims that Evans “doesn’t feel safe with David” adding that Jenelle "is scared and terrified” of her gun-toting husband.

“She doesn’t want to go home. She just picked up the kids. She doesn’t know where to go," the insider adds.

“She is with a friend and doesn’t want to go home."

The source adds that no one other than David felt that the situation was severe enough to warrant lethal force:

“Nugget was a tiny dog. She snapped at Ensley,” says the insider.

“Little dogs will do that with toddlers who mess with them. He didn’t bite her or hurt her. Just snapped," the source adds.

“David took the dog outside and shot it. Point blank.

“A call was made today, and it was relayed that the woman’s husband had killed her dog,” a Sheriff’s Department source confirmed to Radar on Tuesday.

"The Sheriff is out there right now investigating and there will be an incident report filed later.”

The fact that Jenelle immediately took her kids and left home has prompted hopes that this was the last straw and that after years of abusive behavior, violent threats, and shocking bigotry, she’ll finally leave David.

“She hasn’t left him before after some of the insane sh-t he’s pulled,” Radar’s source points out.

Jenelle has even gone so far as to change her Facebook relationship status to "separated" — but that is something she’s done before, several times, in fact.

On Twitter last night, Jenelle was her usual combative self.

"Everyone just please leave me be right now, I don’t need anymore f-cking drama!" she tweeted.

Until I speak about a situation don’t assume a damn thing about me," she added.

But on Instagram this morning, she paid loving tribute to her departed pet:

"Nugget… I’m crying everyday. I love you so much and I’m so sorry. I’m speechless," Jenelle wrote alongside the photo below.

"You were my side kick and knew the moment I felt bad and would cuddle with me.

"You still had a lot to learn and a lot to grow from your lessons. 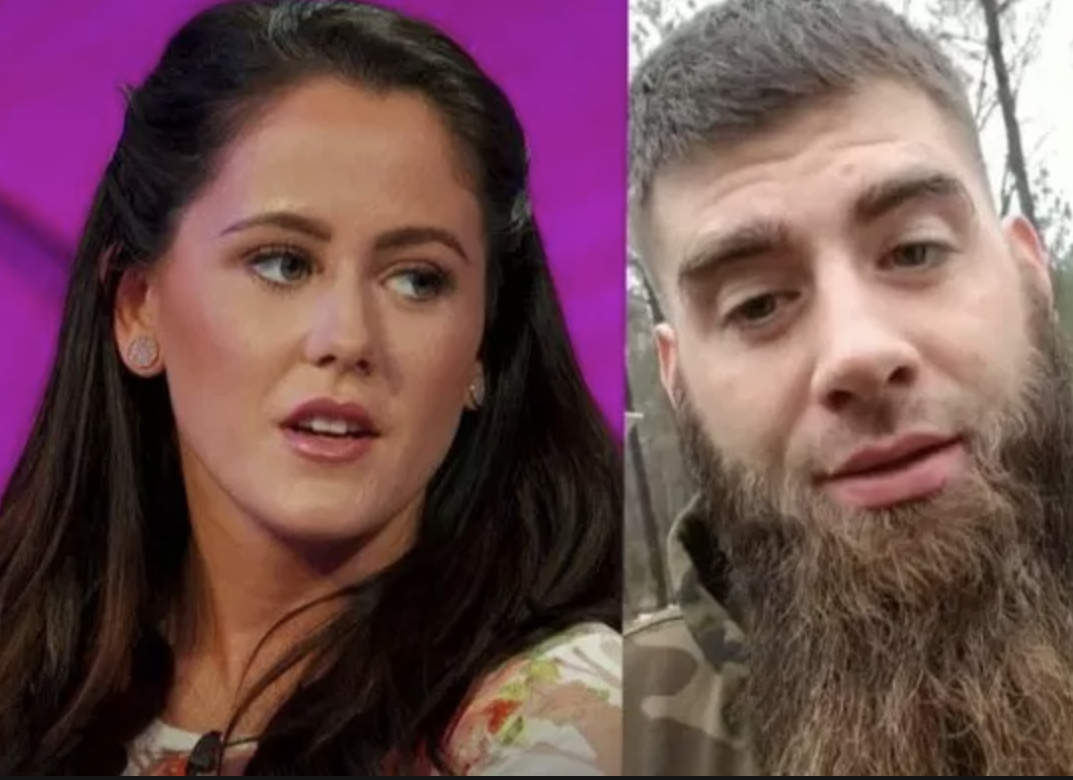