Poor Mackenzie McKee has been totally screwed over by MTV, getting considered and even filmed for Teen Mom OG and Teen Mom 2 but ultimately passed over for both.

Mackenzie is getting one consolation prize — a Where Are They Now? special to show that unaired footage and catch fans up on her life.

That special is coming out in a matter of days.

"Next Wednesday, tune in for a special edition of #TeenMomOG: ‘Where Are They Now?’" she writes in the captions.

She says that it is in this special "where you’ll see what I’ve been up to since Teen Mom 3!"

A lot of fans would have liked to have seen her get more air time than one special, of course.

As the good folks at The Ashley reported, a lot of what we’ll see in this upcoming special could have made it on to Teen Mom 2.

If you’ll recall, Jenelle Evans was holding out on continuing the show after her terrible husband was fired for saying some vile things about the LGBTQ+ community on Twitter.

The plan was to do so as a contingency so that "they can add Mackenzie’s story into ‘Teen Mom 2.’"

"If [Jenelle] does sign on," the insider said at the time. "They will probably use the new footage in Mackenzie’s mom’s special."

Ultimately, Jenelle decided that that sweet, sweet Teen Mom money was more important than the pride of her dreadful husband, and Mackenzie was left out in the cold.

Something similar happened with Teen Mom OG. Mackenzie could have replaced Farrah, but clearly MTV wanted someone as awful as Farrah — which is how we wound up with Bristol Palin.

Farrah’s mother said that viewers wouldn’t accept Mackenzie, which is more or less what you’d expect to hear from Farrah’s mom.

Teen Mom OG also cast Cheyenne Floyd, doubling down on Mackenzie’s status as a perpetual runner-up. And she noticed.

Mackenzie spoke in a video on social media, admitting: "This year has been a bad year.”

A huge part of that has been Mackenzie’s mother’s cancer battle, but some of it has been all business.

“I have been screwed over in every way possible," Mackenzie says. "I have let people walk all over me."

"It’s just been a bad year," Mackenzie concludes. "And I’m not just talking about one specific thing…"

Still, Wednesday night’s special will at least be something.

But considering how life-changing a Teen Mom salary can be, we absolutely understand Mackenzie’s disappointment.

There was even the suggestion that MTV was put off by Mackenzie’s mom having cancer, though we’ll of course see her mom in the special.

What really has to sting is that Cheyenne Floyd never even had a child until she was in her twenties — which is normally laudible, but in this case, makes her a puzzling choice.

Perhaps, if interest in this special is high enough, Mackenzie will get cast next time there’s an opening. So, you know, whenever Jenelle ragequits the series or gets fired or sent to jail or otherwise becomes unavailable to film. 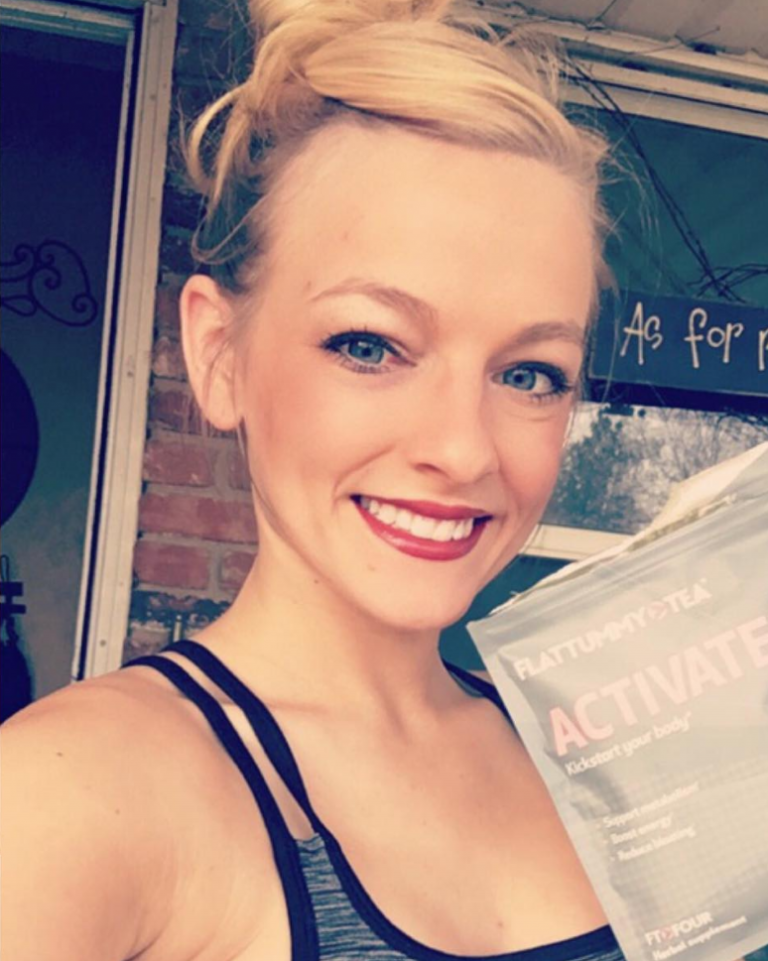 Mackenzie McKee Opens Up on Briana DeJesus Feud: She Called Me a Nutcase!