If you keep up with all the latest Teen Mom news and gossip, then there’s absolutely no chance that you haven’t heard the big news by now:

Catelynn Lowell and Tyler Baltierra are expecting another baby!

This will be their third child — their first, Carly, was born when the two were only 16 and they placed her for adoption, and their second, Nova, was born in January of 2015.

Catelynn was actually pregnant last year, but unfortunately she suffered a miscarriage, one that was extremely difficult for her to handle.

After it happened, she began to contemplate suicide, but she was able to reach out to her family before she acted on those thoughts.

She decided to check into a treatment center in Arizona, the same one she visited in 2016 for her severe postpartum depression.

This all happened in November, so in December, Cate decided to check out before completing her planned six weeks of treatment so she could spend Christmas with her daughter.

But after coming home, she realized she wasn’t ready, so she went back to Arizona, then came home for real when she finished her treatment at the end of the month.

As we saw on the last season of Teen Mom OG, she was still pretty down, and in a discussion she had with Tyler, she said that she was struggling with simple tasks like getting out of bed and bathing.

At that point, she’d already made the decision to go back for another six weeks at her rehab center, and even though Tyler had some reservations about it, off she went.

She stayed there until March, when she came home for good.

Why are we going over all of that again?

Because what with her relatively recent rehab stays, there are a lot of fans who believe that perhaps it wasn’t the best idea for her to get pregnant again so soon.

And, as always, those fans were super vocal with their opinions when Tyler shared the big news on Instagram.

"I think Catelynn should worry about her mental health issues before having any kids," one person wrote.

Another commented that "having a baby will most likely put her into depression after giving birth, it’s not healthy at all."

"Y’all two are so unstable," someone told them. "Not to mention suicidal. This is NOT good news. Poor kids is all I gotta say."

Yet another hater said that hopefully Tyler is "prepared" to take care of Nova and the new baby "once she has the baby and decides she needs to jet off to rehab to ride horses & have spa days again."

There were lots and lots of comments like that, and although Catelynn hasn’t commented on them (she’s even turned the comments off on her own posts about the pregnancy), Tyler did.

"If no one with depression had kids the world would start shrinking at an alarming rate. If you are one of the lucky few never to experience it. Give a prayer of thanks and don’t talk about what you do not understand."

It’s clear that Tyler is excited about Catelynn’s pregnancy, and it seems like she really is, too.

But what all those commenters on Instagram were trying to point out with varying levels of hatefulness was that perhaps it would have been best if they’d been able to wait a little longer to have another baby.

Cate was in inpatient treatment for her depression for three months less than a year ago, and that’s a little more intense than many people with depression deal with.

On top of that, she did seem a bit cold with Nova the last time she went to rehab.

On Teen Mom OG, we saw her be very impatient with her, and she left for treatment without even telling her she’d be gone again.

Then, when Tyler told her that her being gone for so long had been hard on Nova, she simply said "she’ll manage," and a lot of viewers took that to mean that she didn’t really care how her daughter handled her absence.

But still, no matter what your thoughts are on Catelynn and Tyler and their parenting skills, the fact is that another baby is coming into the family, and despite anything that’s happened, it clear that they both love little Nova very, very much.

So really, our only choice right now is to be excited for them and to offer them the best wishes with their upcoming addition. 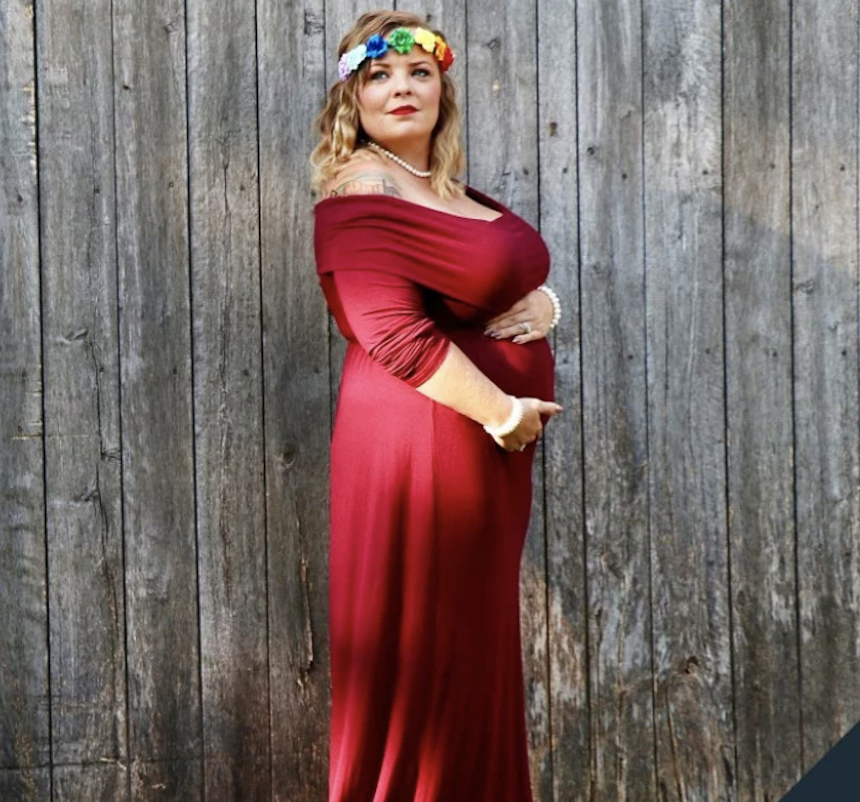