This motto may have been applicable to the first version of Jersey Shore, but Ronnie Ortiz-Magro clearly has a new tagline for the revived version of this MTV series:

The controversial MTV personality has been in the news for all the wrong reasons this week, having broken up with girlfriend Jen Harley in the most public and cruel way possible.

Over the course of numerous social media messages, Ronnie…

… accused of her keeping old sex tapes she made with an ex-boyfriend.

… alleged that she cheated on him with a friend.

The pair went at it over Instagram this past weekend, prior to Ronnie apologizing for taking his issues public.

Except then Ronnie deleted his Mea Culpa and bashed Harley even harder.

Sadly, there’s even a video included in the above summary of Ronnie and Jen nearly coming to physical blows.

It’s terrible. You can watch it HERE.

"I am done with all this drama," Harley told Instagram followers yesterday, adding:

"I am a grown woman with a beautiful little girl and a little boy.

"I don’t need a cheating abusive man in my life who’s only tearing me apart not building me up. From now on it’s just me and my kids."

One of those kids belongs to Ronnie, as he and Jen welcomed a girl named Ariana into the world early last month.

Ronnie, however, doesn’t seem too broken up over the break-up.

The Jersey Shore star apparently hung out yesterday with Marie and many others for a Vanderpump Rules season finale viewing party.

"I mean, while watching the Vanderpump Rules finale, like we have our own reality show in my condo," Scheanna says in one piece of Instagram footage.

Now, just because Ronnie was chilling with Scheana, does this mean they’re an item?

Or at least that they’re hooking up?

But we know Marie is single, considering she basically invented a romance during this past season of Vanderpump Rules.

And we also know that Ronnie would knock proverbial boots with anyone that has boobs, so… it’s a match made in drunken reality television heaven!

“There are two sides to every story,” he wrote, clearly referring to the Harley mess and adding:

“I don’t give a f-ck what you think you saw or heard or whatever. I’ve been one of @realronniemagro’s best friends for 10 years now.

"Don’t come at me with some bullsh-t, I ain’t tryna hear it. PIPE DOWN. #rideformydogs.” 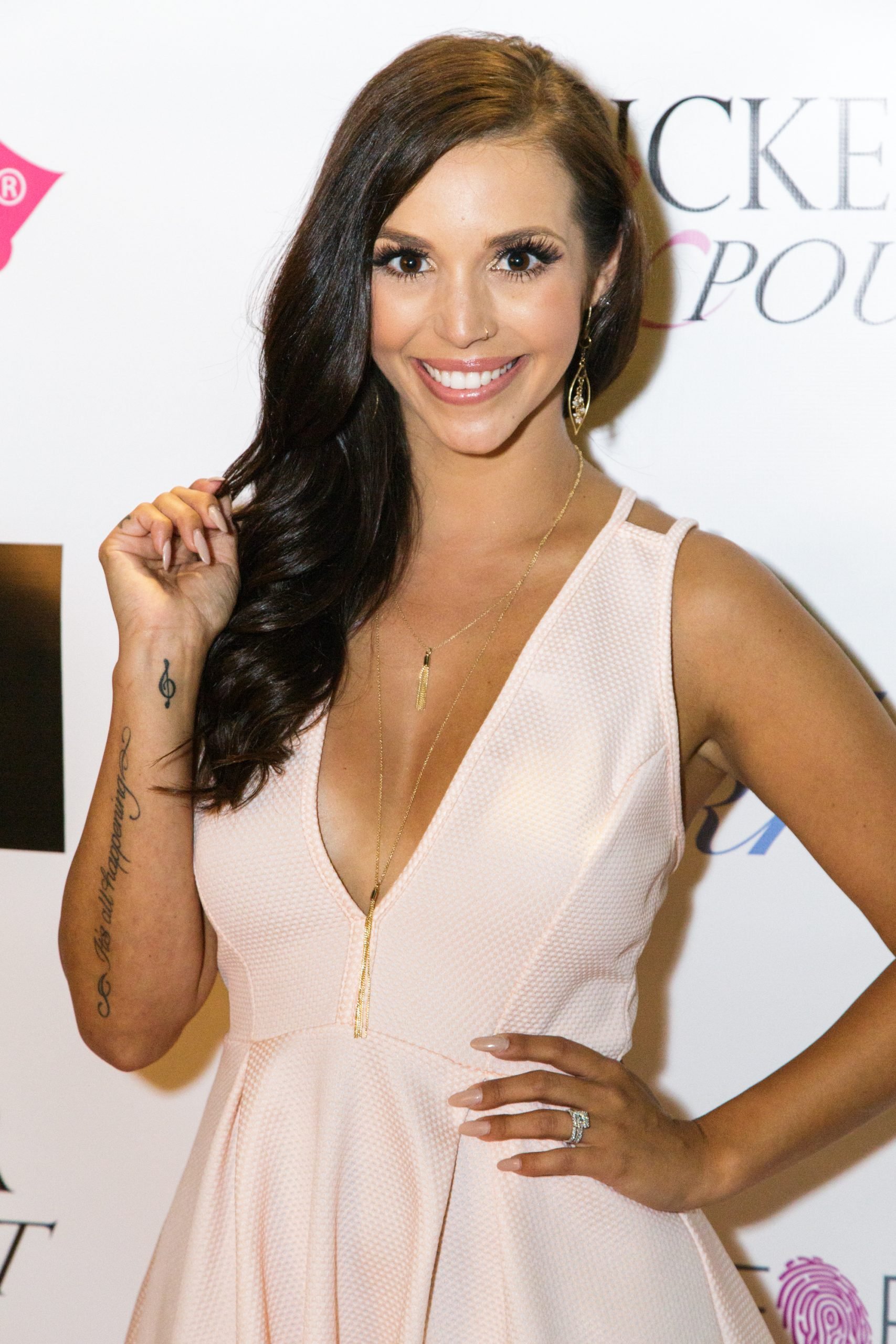 We’re gonna stay away from comment on that passionate defense and instead cite an E! News source who claims that Ronnie and Scheana are just friends.

That may be true.

But it doesn’t mean they can’t be friends with some sexual benefits.

As for Ronnie’s ugly split from his baby mama?

This was the final thing he told fans about it this week:

"I want to apologize to my family, friends and fans. This is a private matter that should have never been made public.

"I remain focused on my daughter and she is my number one priority."