After a good few years now of being aware of David Eason’s existence, we’re pretty confident in saying this:

The guy has zero redeeming qualities.

It’s just all awful, everything about him.

According to some 911 calls from Jenelle and her statements in court last fall, he’s abusive to both her and her children.

And who could forget when he brutally killed Jenelle’s dog last year?

Of course you remember what happened – Jenelle had a tiny little French bulldog named Nugget that she seemed to love very much, and they never bothered to teach their young children how to treat animals.

When little Ensley played a little too rough, Nugget gave her a little warning nip.

At that point, David thought an appropriate reaction to that would be to drag the dog outside and shoot it with a shotgun.

Several reports alleged that the Teen Mom 2 terror beat the dog before killing it, perhaps in front of the children.

Police opened an investigation and CPS officials temporarily removed the children from the couple’s home.

Of course, there were no permanent consequences.

These things don’t stick except in very unusual situations, and Jenelle is more than happy to cover for David.

As such, it was swept under the rug … and they now own two large dogs – a Goldendoodle and an Anatolian Shepherd.

And judging by this series of videos David recently shared, it’s clear that no one learned anything from what happened to poor Nugget.

In the videos, the couple’s three-year-old daughter Ensley can be seen sitting next to the shepherd, hugging and kissing it.

David keeps encouraging her, because of course he does.

She lays on the dog, pulls at its skin, and almost pokes it in the eye a few times, and David still seems incapable of just telling her to be gentle.

We’re not dog experts, but this one doesn’t seem to be terribly bothered by her, although it doesn’t seemed thrilled either, but after what happened with Nugget, you’d think they’d be a bit more cautious, right?

But according to David’s caption, Nugget was just a bad dog.

"Dogs are meant to be loved on, kissed in the face and tolerant of children’s behavior," he wrote.

"Junior is such a gentle, loving boy like all dogs should be!"

Because of all of this, and also because Jenelle’s recent announcement that she got another dog (the Goldendoodle named Rosey), people have been doing their best to get the dogs taken away.

As one person wrote on Instagram, "I’ve been calling animal control in Columbus County all day!"

"This is crazy for Jenelle to have another dog! I will call until they block my number!"

Other people have been reaching out to the ASPCA, begging concerned citizens there to intervene somehow.

Despite their track record, they’ll almost certainly be able to keep the dogs, plus get more if they choose.

Sure, one might "run away" from time to time, or they might have to "get another home" for one for some issue or another.

And if one of them attacks Ensley, well then David will just "take care of it" like the good country boy he is. 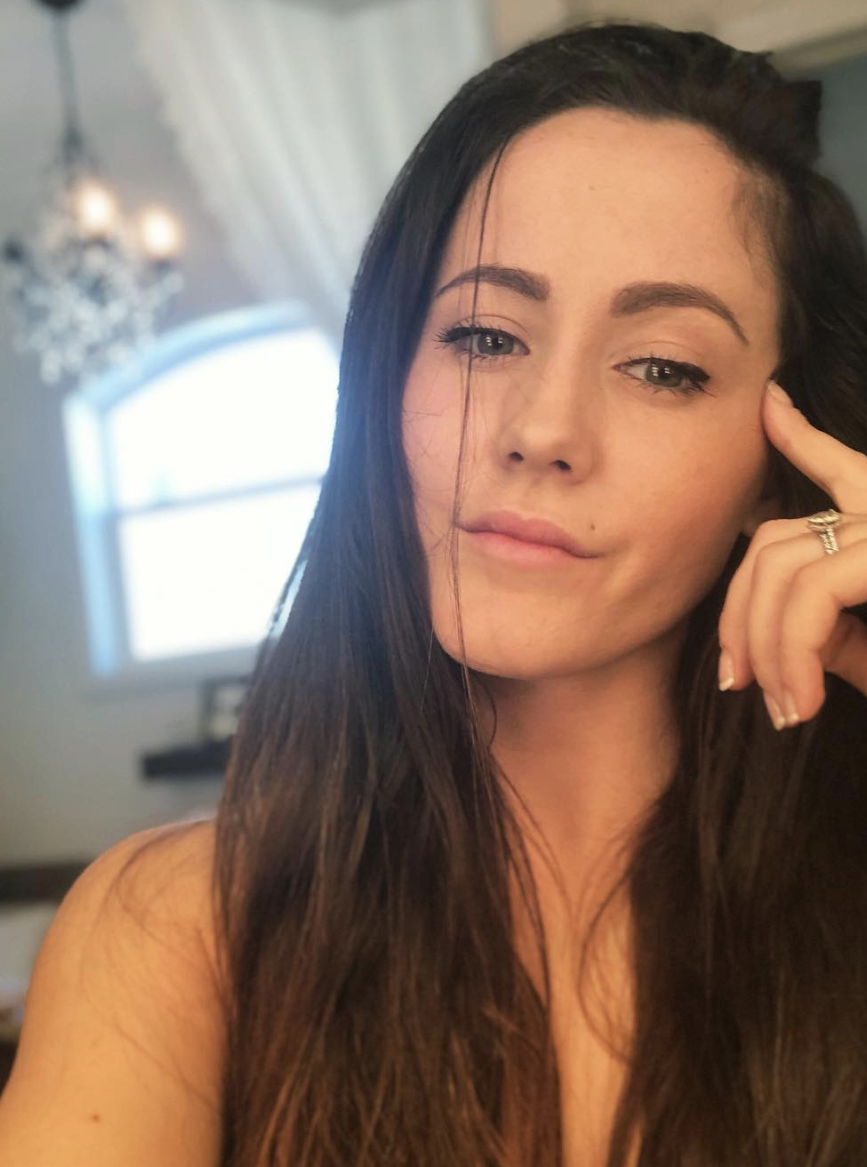 Jenelle Evans Defends Getting Another Dog, Gets Ransacked on Instagram