Back in November, Angelina Pivarnick married Chris Larangeira in a lavish ceremony in New Jersey.

Considering she spent an entire hour wrestling with Vinny Guadagnino on a bed just a few weeks earlier, it’s sort of a miracle the wedding ever took place, but against all odds, Angelina and Chris are now living a life of wedded bliss.

Unfortunately, their big day was anything but blissful.

For reasons hat defy understanding or explanation, the other female stars of Jersey Shore decided to roast Angelina in front of her family and friends.

And this was no good-natured ribbing, mind you.

Snooki, JWoww, and Deena referred to the bride as "trash" and "a dump" in a speech that drew a chorus of boos from the crowd.

The trio made crude references to Angelina’s alleged lack of hygiene and suggested she carries disease.

Not surpirisingly, the bullying from her bridesmaids sent Pivarnick running from the room in tears, and sources say she didn’t return to the ceremony for over an hour.

At the time, Angelina suggested she would need to "re-do" her wedding in order to erase the pain of her initial nuptials.

These days, however, she seems to have had a change of heart.

Angelina is still not denying that her "friends" ruined her wedding.

But as a new season of Jersey Shore kicks into high gear, she seems prepared to forgive and forget.

Over the weekend, Angelina posted a series of photos of herself and her co-stars, several of which appear to have been taken at her wedding and bachelorette party.

She captioned the pics with some surprisingly kind words about the frenemies who humiliated her on her big day.

“I married the love of my life surrounded by family and friends with moments that we will both cherish forever,” Pivarnick wrote.

“As for anything with my jersey shore family just know like every other family, we have our arguments and misunderstandings.”

While she previously described the roast as bullying and harassment, it seems she’s now prepared to see the humor in her co-stars remarks.

“As for my girls, we have been through worse and will not let a couple of jokes ruin what we have rebuilt over the last couple of years,” she wrote on Instagram.

“If you watch our show, you know we all roast each other. That’s what family does. Please let us work this out and enjoy the rest of the season. Thank you everyone.”

This is a far cry from how Angelina felt at the time.

A trailer for the current season of Shore shows her engraged by the comedy routine sprung on her by Snooki, JWoww, and Deena.

“That was so f–ked up. I told security to get rid of them,” says a tearful Angelina.

Upon being told that Pivarnick and Larangeira are in tears outside the venue, the roasters become upset themselves.

As we know, Snooki later retired from Jersey Shore, a decision that was allegedly prompted by the backlash she received from the wedding incident.

Now that she’s been forgiven, don’t be surprised if Snooks changes her mind about stepping away from her cushy seven-figure gig. 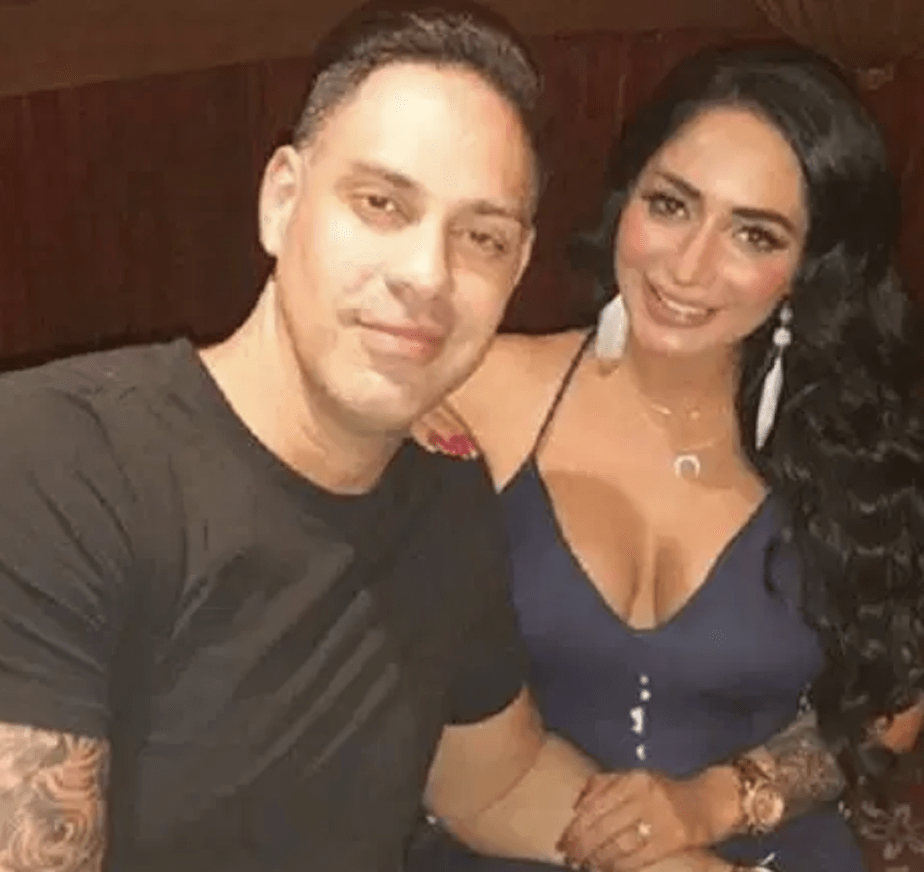