According to a brand new and blessed new report, Ryan Edwards and Mackenzie Edwards rang in 2020 in grand fashion:

By becoming parents once again!

The Teen Mom OG stars – who have been through quite a lot as a couple – welcomed a baby girl into the world on January 1.

This news has been confirmed by The Sun, which quotes none other than Ryan’s father, Larry, as its reliable source, saying:

Larry told this publication that there were no complications, but made it sound as if the child arrived a little bit early:

“It was unexpected. One push and she was here!”

The little girl is named Stella Rhea (this middle name comes from Ryan’s maternal side) and weighed 7 lbs., 14 oz.

Because Stella arrived a bit before her scheduled due date, MTV cameras were reportedly not on hand for the delivery.

We’re guessing she’ll be grateful for this down the road.

Ryan and Mackenzie, as Teen Mom fans know, already share a son named Jagger, who was born in October of 2018.

However, his often-troubled father missed the birth of his child because he was in rehab for substance abuse at the time.

The MTV star has often sought professional help for his addiction battles, with mixed results, a fact not lost on his father.

“It was great for him to be there,” this time, Larry told The Sun.

Mackenzie has a son, Hudson, from a previous marriage.

It sounds like photos were snapped of all the kids at the hospital, meeting their new sister, and that these may be shared soon.

“She’s going to post family photos from today to introduce the baby," Larry says, and we can’t wait to see those precious pics.

Starting with their bizarre parking lot wedding (above), the couple’s romance has been tumultuous from the very beginning.

Ryan and Mackenzie have remained together for years, through cheating allegations, arrests and rumored heavy drug use.

There was a memorably awkward episode in which Ryan tried to creep on Tinder girls within months of getting married.

Mackenzie then called out the girl online in public fashion, and the whole incident became a slow-moving train wreck.

But the true low point came when he spent a few months in jail in 2019 following an arrest for possession and larceny.

Thankfully, we haven’t heard much about him since, making it appear that perhaps Ryan’s life may finally be on track.

We’ve heard that before, we know. And we hesitate to ever get our hopes up. Yet we’re praying he’s gotten it together.

Just in time for the arrival of his daughter. 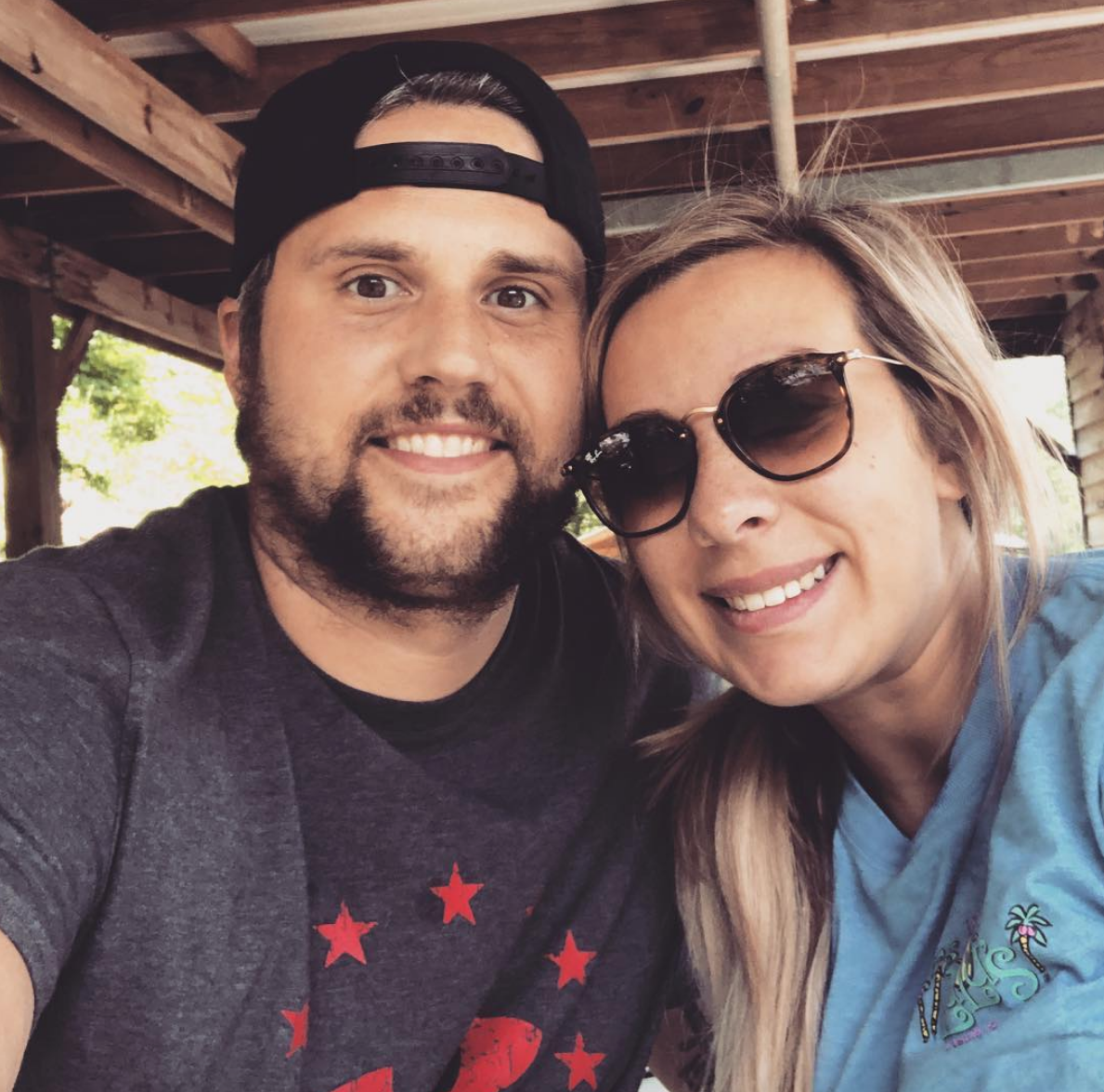 Husband and wife did recently settle into a new settled into a $309,000 split-level house in Tennessee, as well.

Home ownership isn’t an indicator that someone has fully freed themselves of their demons, but it is … a start.

Perhaps it’s a sign of a commitment to the family, and sobriety. 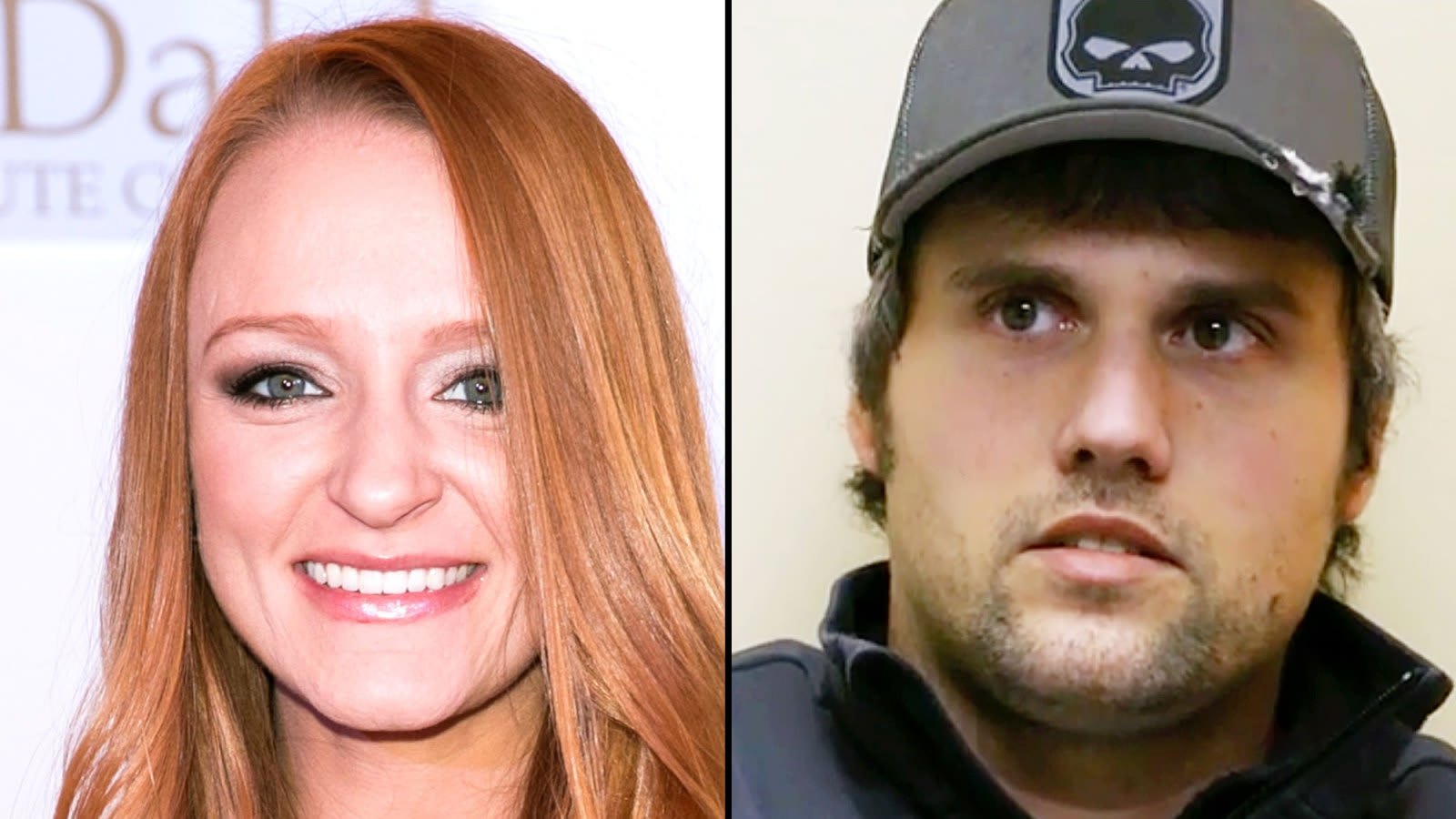 Maci Bookout: Ryan Edwards Was a Piece of Sh!te Dad From Jail!

We’ll post any upcoming pictures of Stella that Ryan and Mackenzie share. Until then, we offer them a round of applause.

Despite all the criticisms and concerns Teen Mom fans might have, we all send our very best wishes and congratulations.

They have a newborn at home, after all. Here’s to praying everything remains stable there, now and down the road! 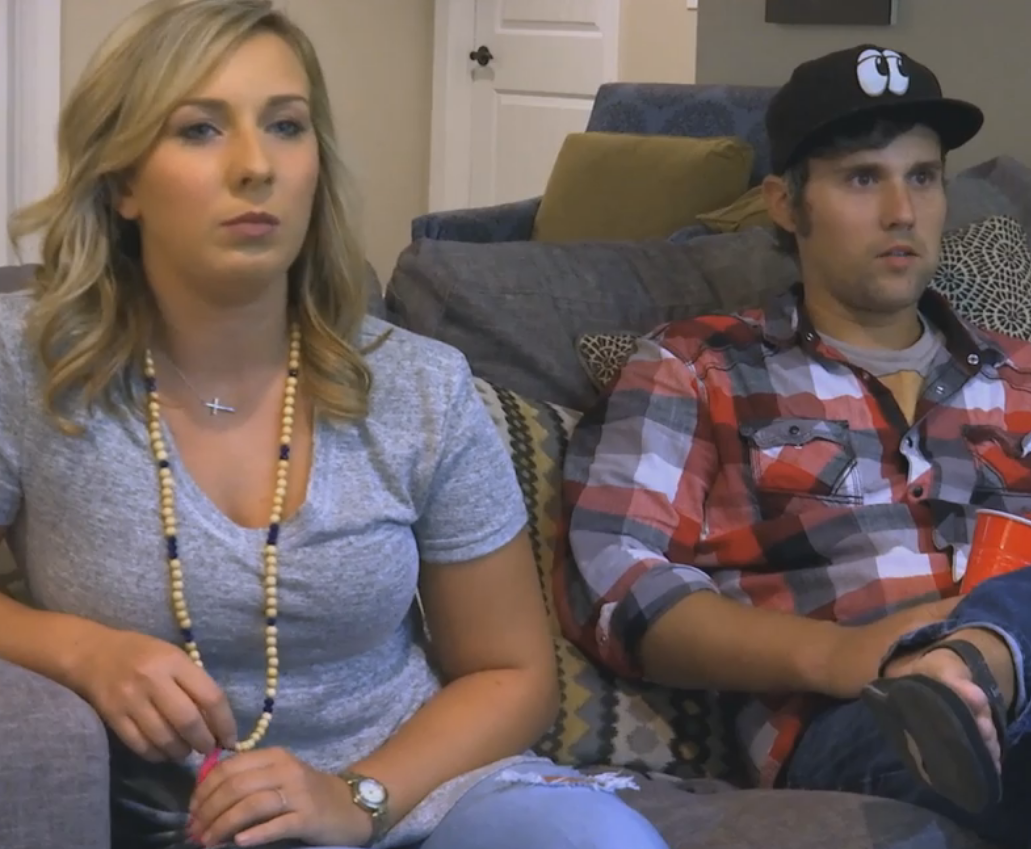 Ryan Edwards: Mackenzie Standifer Cheated While I Was In Jail … So Now It’s …