For Jenelle Evans, it’s out with the old and in with the new.

Who just happens to also be sort of old.

It’s confusing, we know. But we can explain….

Back on October 31, the former Teen Mom star announced that she was (FINALLY!) leaving David Eason.

"Nobody gets into a marriage expecting it to end but I know that’s what is best for me, and for my kids," she wrote at the time, adding:

"Today I’ve filed papers to start that process. I appreciate the support from everybody who has asked how I am. Me and the kids are doing great.

"We need some time to be together, but you’ll hear from us again soon."

With that, Jenelle really has seemed to have moved on from Eason.

She sounds very content on social media and she may even have a new boyfriend. (Please pray for him with us, readers.)

But while Evans has thankfully left Eason in the dust, she’s actually reconnected with Nathan Griffith.

In fact, Jenelle’s ex — and the father of her second child, Kaiser — even reached out on Jenelle’s 28th birthday today in order to say some very nice things about her.

“I know the critics will criticize and I know the ‘hatters’ aka haters will hate but this is honestly the first time in a while that I’ve seen @PBandJenelley_1 make serious and positive changes in her life and thinking,” Griffith Tweeted on Thursday, December 19.

He added of his baby mama:

“I’m so proud of the person you’re becoming. HAPPY BIRTHDAY."

Griffith and Evans called off their engagement in 2015.

They share the aforementioned five-year old and their relationship hit rock bottom while Evans was married to Eason because Nathan often accused Eason of abusing his son.

The accusations back and forth got VERY ugly there for awhile.

But we reported about a month ago that Jenelle and Nathan had gotten back on good terms in the wake of Jenelle’s divorce announcement, with Griffith clearly proud of Evans for taking this necessary step.

"It’s sad how bitter people deflect negative attention to cover up their own insecurities. Hoping to justify their actions by finding comfort in the approval of others," Nathan wrote in a November tweet.

He continued at the time, in reference to Evans:

"I am so appreciative to finally have a healthy relationship with [Jenelle]. Something we should of had 3-4 years ago.

"Especially one, that everyone, is supportive with. Thank you [a_lynn423] for being so understanding."

This handle above would be a reference to to Griffith’s girlfriend, Ashley Lanhardt.

“Thank you for being there for Kaiser and helping out lately.”

Who would have thought it awhile back, right? Good for these two for reaching an understanding of this nature. 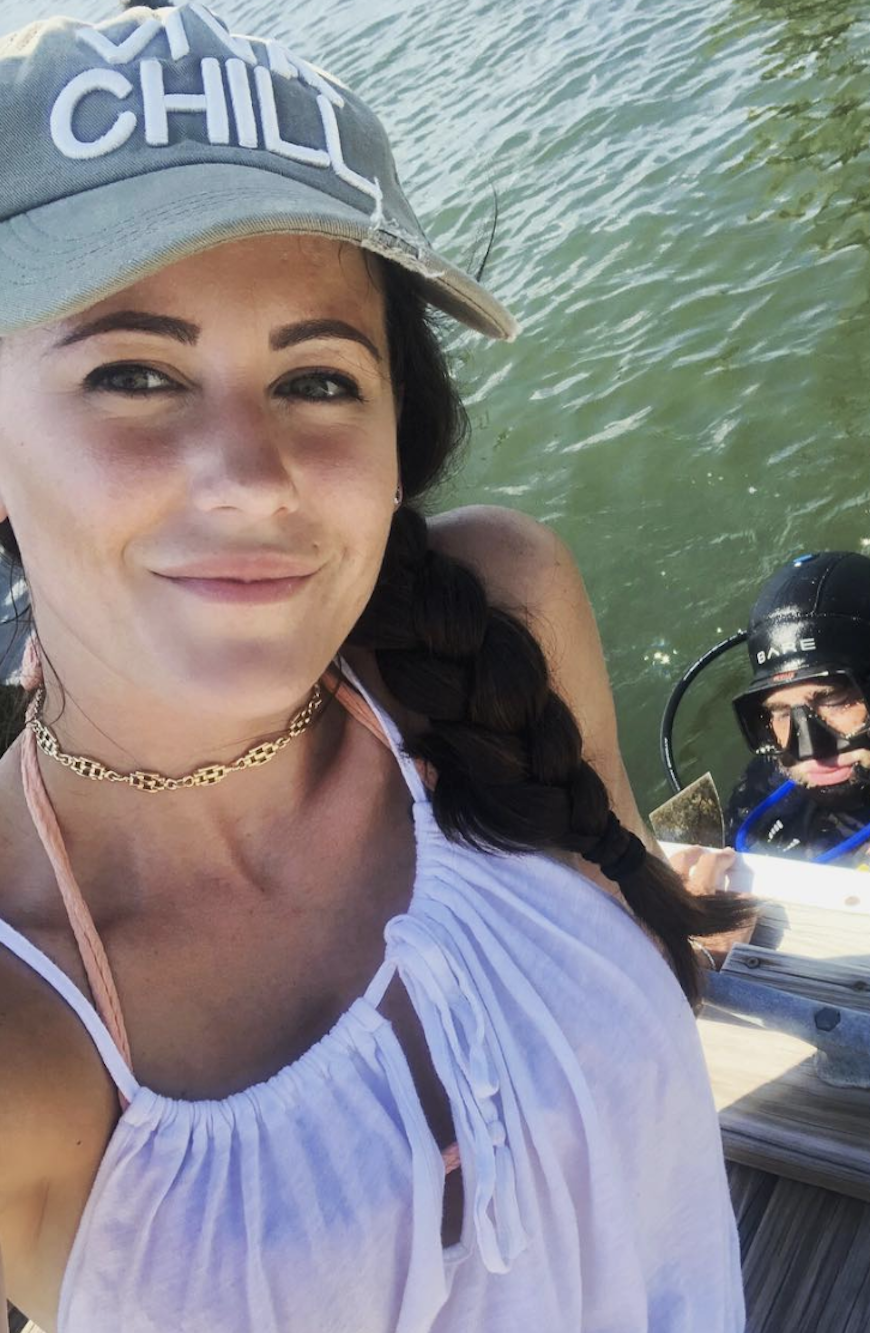