But these reality stars are actually the biological parents of three kids, having given up a daughter named Carly for adoption back when they were teeangers because they didn’t feel prepared for parenthood at the time.

In celebration of this same occasion, Tyler and Catelynn opened way up about this daughter on Monday night’s emotional and revealing episode of this same MTV franchise.

And we mean way up. They grew especially candid at times.

When a producer asked Tyler what he’d tell someone who was thinking of placing their little boy or girl up for adoption, he said knowing other family is key.

Does this mean he regrets the way things transpired with Carly?

Tyler didn’t go that far, but he did say the following on air:

"The only thing I would say, just make sure the family you want your baby to be raised with, you know very, very well. They’re your kid’s whole world," he advised.

"We know Brandon and Teresa were a little more reserved than we were. We weren’t raised around that kind of lifestyle, so we’re like, that’s how these well-off people act."

Tyler and Catelynn are raising five-year old Nova at the moment, along with little Vadea, who was born in February.

"If we would have known what we know now, we might have been like, we want kinda people that are kinda just relaxed," Tyler added.

Tyler went on to acknowledge the situation was likely just as strange for the Davis family.

They thought they’d be adopting a little girl in privace; they couldn’t possibly have predicted Tyler and Catelynn would become legitimate reality stars and this situation would continue to be discussed all these years later.

"We don’t get into too much detail because she’s so young," she said. "We just said she lives far away."

That’s fair, right? How else do you explain the concept of adoption to a toddler?

When Carly is older, Catelynn said she and Tyler would "tell her the raw reality" of why they put her up for adoption in the first place.

In a preview for next week, meanwhile, it looks like Carly and Nova will actually meet for the first time.

"One thing we never thought about was explaining it to our children, especially our situation, we’re still together," Tyler concluded. 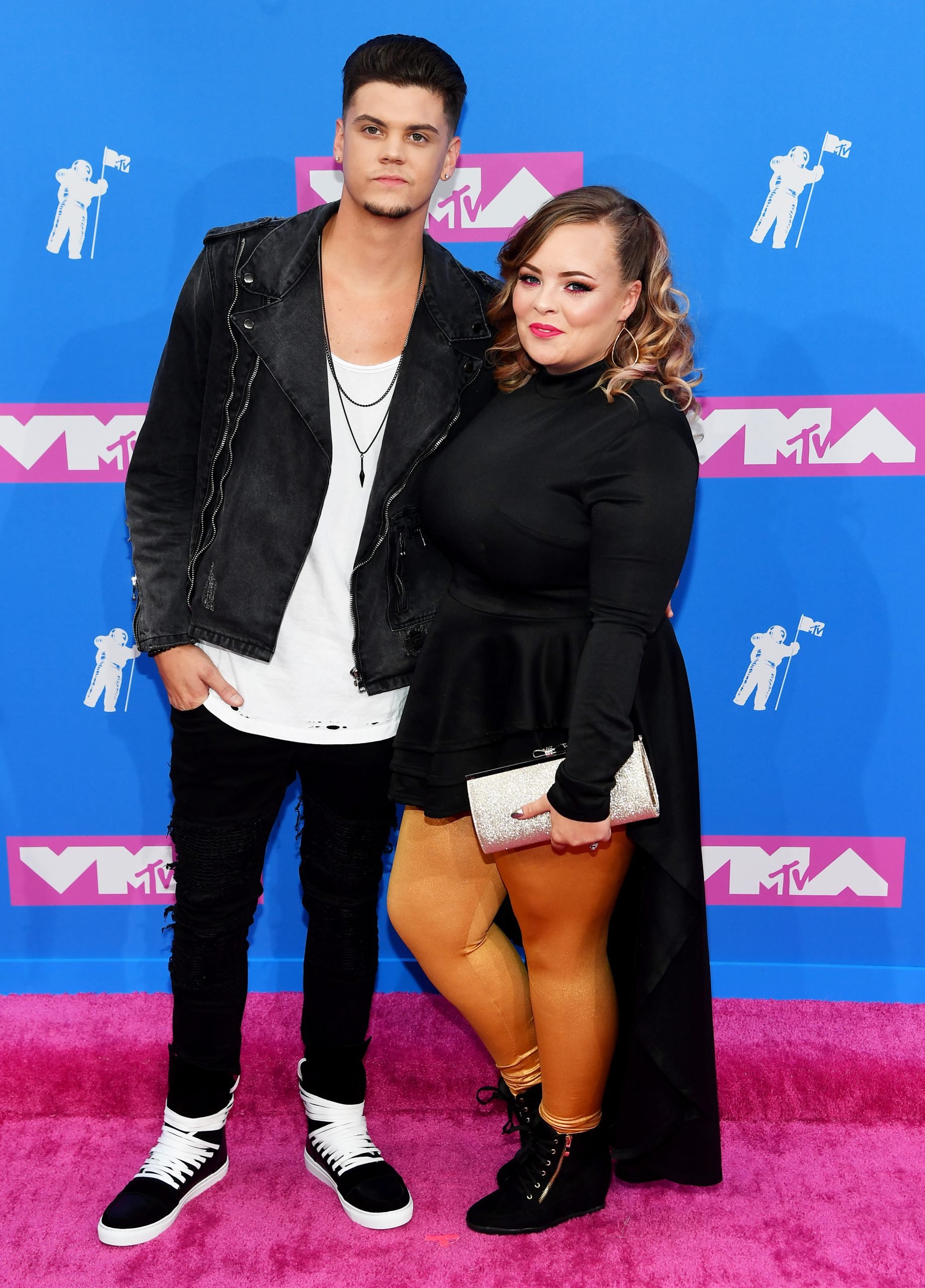 Catelynn Lowell to Tyler Baltierra: Divorce Me, Whatever, I Don’t Need You!