Kieffer Delp may soon be a free man!

As longtime Teen Mom 2 fans know, Kieffer is one of Jenelle Evans’ most notorious exes.

Anyway, back in January, Kieffer was arrested for operating a meth lab.

He pled guilty and was sentenced to 18 to 36 months behind bars.

But according to Radar Online, Kieffer may soon secure an early release due to prison overcrowding.

An insider tells Radar that Kieffer will go before the parole board before the end of this year, and this time, his legal team expects that he’ll be released.

“He didn’t get parole last time the board saw him,” says a source.

“He will have a new parole hearing within the upcoming months.”

Of course, the big question on the minds of Teen Mom fans is — will he try to rekindle his relationship with Jenelle once he’s released?

Our guess would be no — but stranger things have happened, particularly when Jenelle is involved.

After all, it wasn’t all that long ago that Courtland Rogers tried to get back with Jenelle after his own release from prison.

Nothing came of it, of course, and these days, Courtland is married — and back in jail.

The whole situation has us thinking that Evans might be onto something in terms of only dating people who are constantly in and out of state custody.

Think about it — when most of your exes are in jail, you don’t have to deal with their drama or see them doing cool stuff on Instagram.

And should you decide you want one of them back, it should be pretty easy once they get out.

After all, even Jenelle is superior to a sock filled with lube.

These days, Jenelle is married to David Eason, despite the fact that he recently shot and killed her dog, prompting a CPS investigation that cost her custody of her kids.

In the years prior to meeting David, Jenelle just couldn’t quit Kieffer, and she allegedly hooked up with him while she was dating her second baby daddy, Nathan Griffith.

Insiders allege that it was Kieffer who got Jenelle hooked on heroin, even though she was previously married to fellow addict Courtland.

Whatever the case, family and friends of Evans breathed a sigh of relief when Delp was incarcerated.

“We received complaints there was a meth lab operated out of an apartment,” said a police spokesperson at the time of the arrest.

“We obtained a search warrant and when we went to serve the warrant, Kieffer was there,” the source continued.

“There was a strong chemical smell. We saw the materials used in making meth.”

Well, he’s certainly made some mistakes, but we wish Delp all the best going forward.

Of course, both he and Jenelle have enough problems these days.

Hopefully, we won’t be seein’ her wif Kieffah anytime soon! 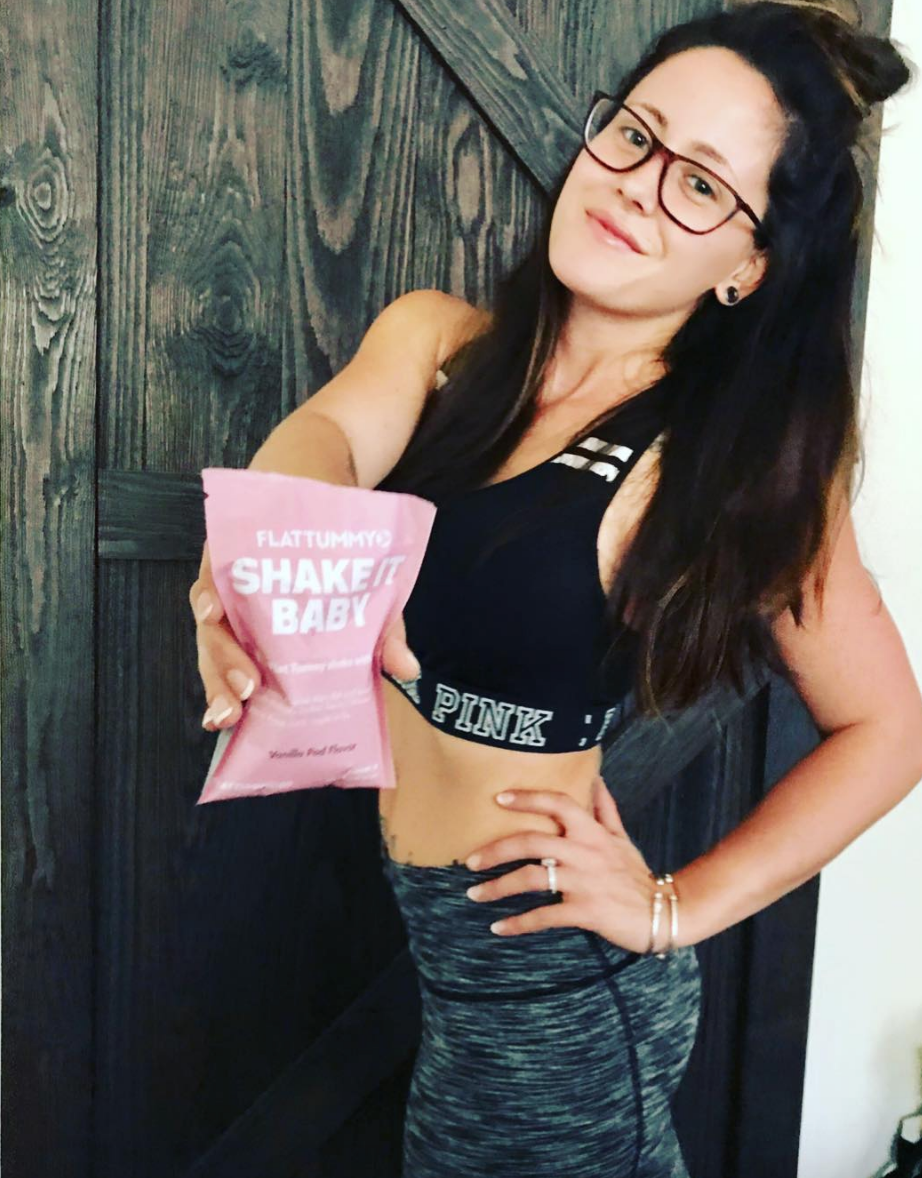