Not only has she put out one of her best songs in years, "Not Really Over", but she has finally made amends with longtime nemesis Taylor Swift. (god bless!)

On top of all of that progress, she is happily engaged to Orlando Bloom and we have reason to believe that their wedding day is quickly approaching.

On Wednesday night, the engaged couple hit the red carpet together for the premiere of Amazon’s Carnival Row, which Bloom stars in.

The A-listers stole the show as they shared just the right amount of PDA and posed for the cameras in their Tom Ford attire.

However, it was what the actor wrote to his future wife later on that night that had us crying in the club.

"What a night. So grateful to share this bright light @katyperry," Bloom captioned a photo of them together at the event.

"Makes all the difference having a partner to enjoy the highs, lows, and everything in between. Thank you to @amazonprimevideo @legendary for @carnivalrow premiere @chinesetheatres."

Katy quickly replied to his post to reciprocate all the lovey feelings.

"So proud that I get to stand next to a hero on screen and in real life @orlandobloom," she wrote.

"Excited for you all to dive into the new EPIC fantasy world that is @carnivalrow coming AUGUST 30TH on @amazonprimevideo."

Ok, is it just us or is it safe to say these two are winning over our hearts right now for favorite celebrity couple?

(It’s not that hard considering Miley and Liam just tossed up their spot.)

After a years-long relationship, Bloom finally popped the question last Valentine’s Day while they were in a helicopter!

But the two quickly reported that they were in no rush to get married, in fact, according to Perry in a June interview, they’re working on laying "the good emotional foundation for the lifetime of commitment" together. "

Bloom, even more recently, shared his approach to marriage this time around.

"It’s important to me that we are aligned," the actor told Sunday Today’s Willie Geist.

"I’ve been married and divorced and I don’t want to do it again… and we’re both fully aware of that… she’s remarkable, so I’m always so impressed with that and I’m encouraged."

Aw! Well, if their sappy Instagram posts and comments mean anything, it is that they’ll be heading to the alter any day now.

(And yes, Taylor might even score an invite to the couple’s big day!)

According to an Entertainment Tonight insider, Katy and Orlando have "already talked guest list and have even talked about including Taylor Swift!"

"This is Katy and Orlando’s day, and they are going to create a special moment that best represents their style, which means a beautiful celebration of their love with the people they care most about," said the source.

Whether their ceremony includes Tay or not, we’re sure the guest list will be stacked and that it will be the star-studded event of the year!

We definitely hear the bells. 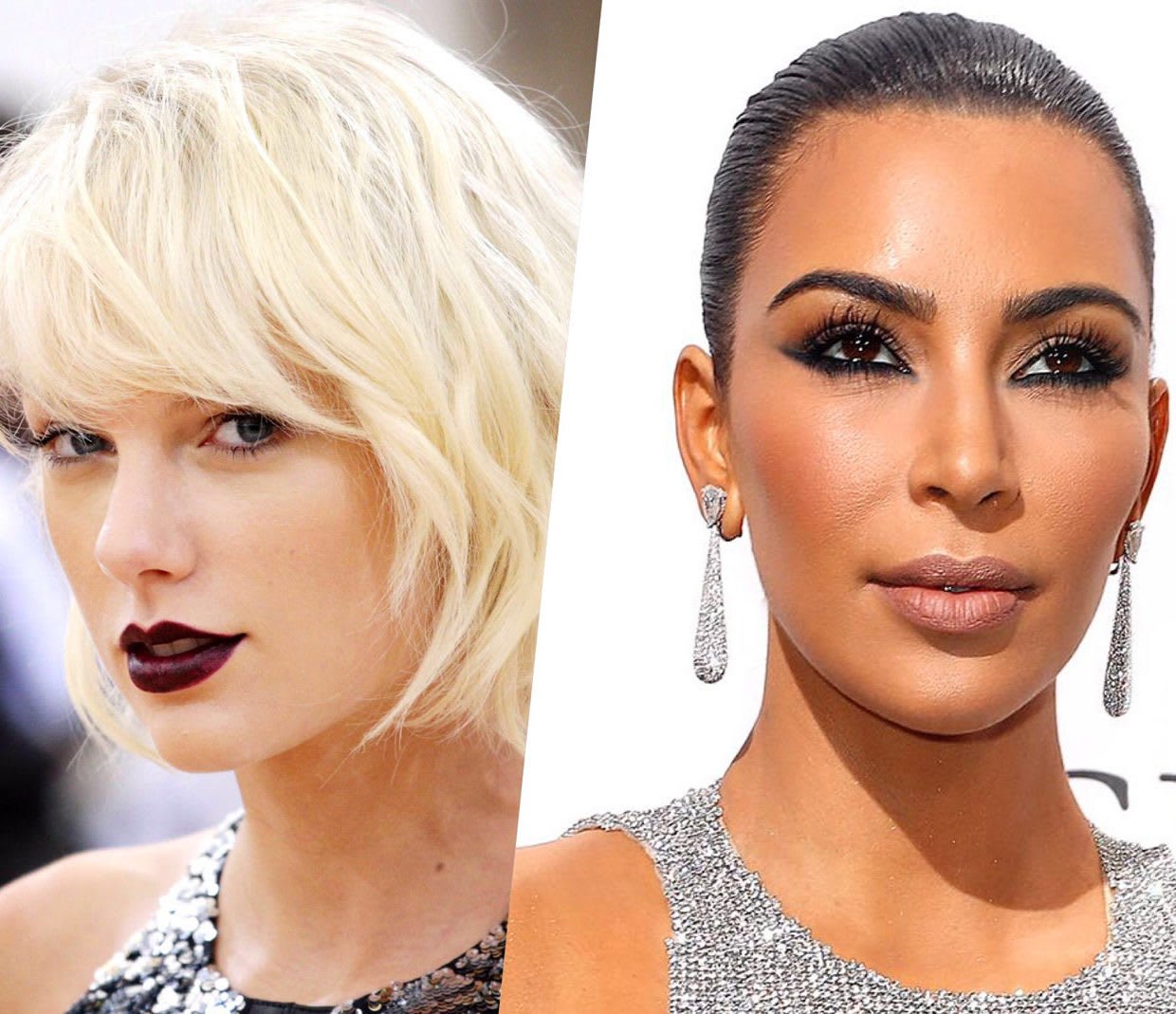