It’s been almost two months since Cory Wharton challenged David Eason to a boxing match, the Teen Mom baby daddies are no closer to squaring off in the ring.

The reason for this, of course, is that David is obsessed with violence, yet terrified of being the victim of violence himself.

In response to Cory’s challenge, David stated that he doesn’t "look like a boxer" (whatever the f–k that means), and he would prefer to engage in an old school street fight.

But only if said fight takes place on his property.

This is insane for a number of reasons, not the least of which is that Eason owns many guns and often carries on at length about how eager he is to shoot a trespasser on his property.

Fortunately, Wharton is no fool, and he won’t be lured into David’s weird murder trap anytime soon:

“The only way I’ll do it is if it’s in a professional environment because dude is crazy,” Cheyenne Floyd’s baby daddy told Radar Online in response to David’s latest insanity.

“He told me to come to his house. I’m not dumb. I’m not stepping on his property!”

In all likelihood, of course, Jenelle Evans’ notorious husband is not planning to invite Cory to his home just so that he can cut him in half with bullets.

Rather, this is just David’s way of backing out of the fight, as there’s no way two reality stars are going to meet up for an unregulated, no-holds-barred backwoods throwdown in the middle of nowhere.

“He wants to talk a big game. He wants to have all these guns by his side,” Cory told Radar.

“If you want to do something, we can do something. The only person running is you, David! All I need is security to pat you down and make sure you’re not carrying.”

Though he seems well aware that David will continue to do everything in his power to avoid a fight, Cory is not backing down.

“Some people need a good ass-kicking,” he said.

The possibility of a boxing match was first put forth by Cory in a conversation with TMZ back in November.

David responded (like a month later, for some reason) by accusing Cory of racism (?!) and calling Cheyenne a "hoe."

Celebrity bowing is big business, and promoter Damon Feldman promptly contacted David in order to set up a bout.

“Do I look like a f–cking boxer to you?” David responded in screenshots made public my Feldman.

“I got more important s–t to do like getting my dk– sucked," Eason added.

"Tell you teen mom father he can go rub his sweaty arm pits on someone else.”

So it turns out David isn’t such a tough guy without his guns by his side. 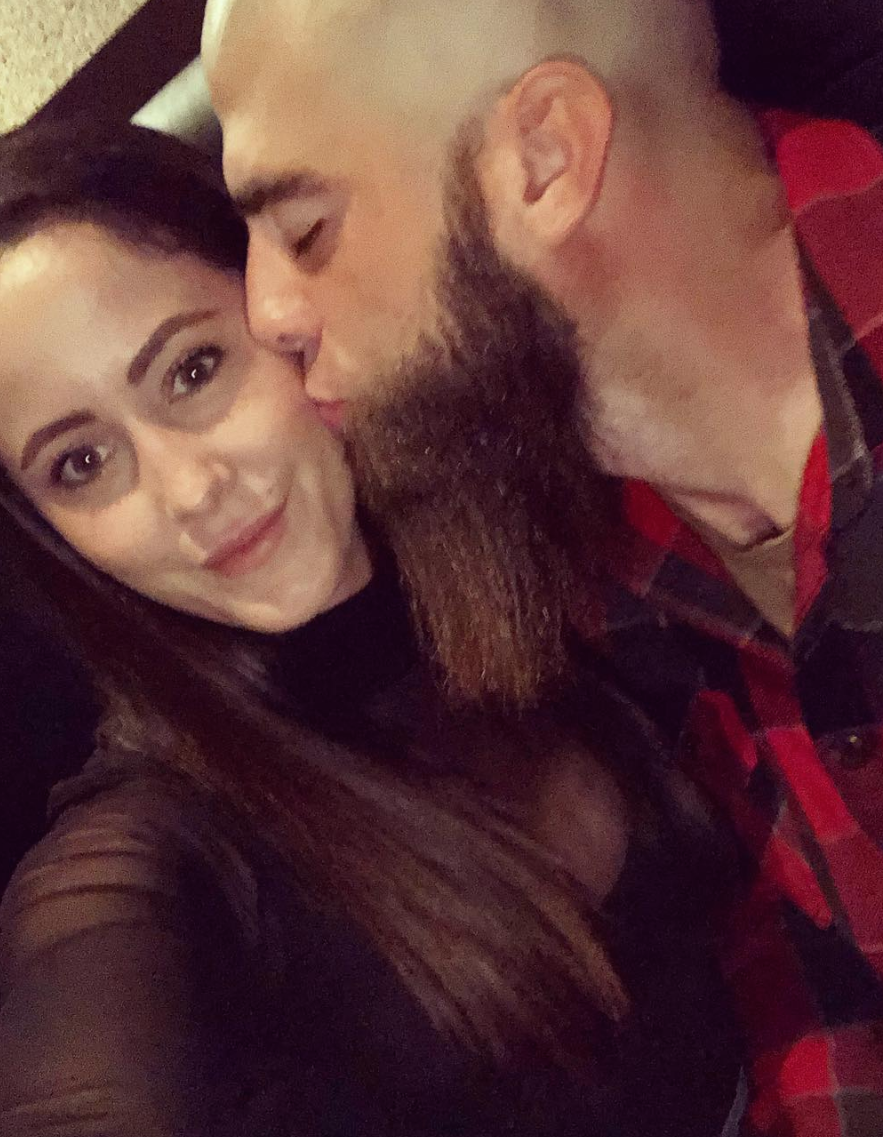 Jenelle Evans: My Husband Is NOT Trying to Get Me Fired!