While it was a brave choice to take that step to address his drinking, it was not necessarily his choice. Not his first one, anyway.

Apparently, Matt’s family confronted him with an intervention.

RadarOnline reports that Matt Brown’s family staged an intervention in order to nudge him along.

"Matt’s decision to enter treatment came after a family intervention," their inside source reveals.

Sometimes, it takes a little bit of difficult confrontation from loved ones to admit that you have a problem.

In Matt’s case, it reportedly also required an ultimatum.

Apparently, when the Browns spoke to Matt about his drinking, they presented him with a choice.

"Matt was told he could either go and get help," the insider says.

"Or," the source continues. "He could face losing his contract with the show."

He would lose that paycheck, the insider explains, "as well as the support of  his family."

That might look like a choice on paper, but in real life, that’s no choice at all.

That intervention may have been something that Matt feared for a while.

According to the source, Matt "was desperately attempting to hide his drinking."

That suggests that he knew that it was a problem, but did not want his loved ones to make a big deal about it or to worry.

They found out about it anyway, the insider says.

That is no real surprise. He was around family, and, well, people are seldom as good at hiding their drinking as people think.

Matt may be in rehab, but he isn’t cut off from the outside world.

"He has spoken to his brothers," the insider reveals.

"And," the source continues, Matt has "told them that he is doing okay."

Just a few days into a rehab stint, okay is actually pretty good.

"He is very tired and worn down," the insider shares. "But he will be alright."

Struggles with drinking and addiction are often heartbreaking.

In many cases, they can be a form of self-medicating.

With Matt Brown, it is no exception.

This drinking was brought about by his mother’s health battle.

Ami Brown’s cancer battle took its toll on her, but also on her entire family.

At the time, he and his family had become aware of a "downward spiral."

Addiction — and the behaviors to which is leads — can be very complicated and difficult to defeat.

When your life receives a new stressor — such as Ami’s lung cancer and a move to another state — it can create a huge setback.

In Matt’s case, that meant a relapse.

Alaskan Bush People just had its Season 8 finale — so soon after its premiere.

Just before the finale episode, we saw Matt get injured in what Gabe called a worst-case scenario for their family.

That was … a little dramatic. We hope that Matt’s knee has recovered, though.

Matt is not the only member of his family who struggles with mental health. 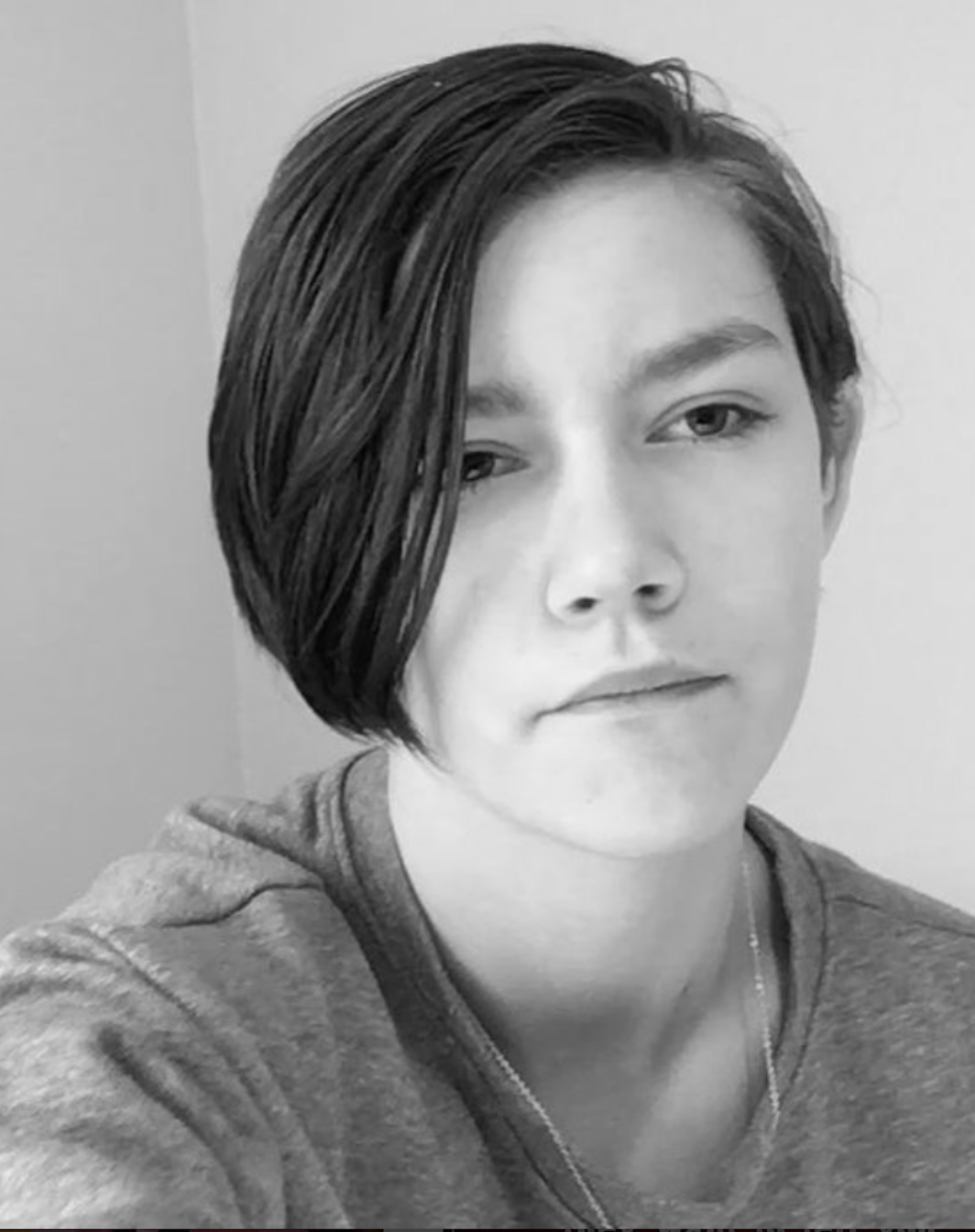