Dancing With the Stars is not and has never been rigged.

Let’s get that out of the way right off the bat here.

Last fall, both Ryan Lochte and Amber Rose suggested as much, with some celebs actually believing it was pre-ordained that Laurie Hernandez would win.

So why are we talking about this now?

A new, yet familiar controversy is brewing just days ahead of the show’s return next week, and it centers around Heather Morris.

Best known for her ditzy role as Brittany S. Pierce on former Fox hit Glee, Morris actually didn’t get her start in show business as an actress.

She got her start as a dancer.

In 2006, Morris advanced through Las Vegas Week on So You Think You Can Dance Season 2, nearly making the Top 20 that year.

She was then chosen as a backup dancer for Beyonce (yes, that Beyonce) for The Beyoncé Experience world tour in 2007.

Not only that, she later worked with the iconic artist again on a mini "Single Ladies (Put a Ring on It)" promotional tour.

This included 2008 performances on the American Music Awards, Saturday Night Live, The Ellen DeGeneres Show and The Today Show.

Just to spell it out for you:

Heather Morris is an experienced, well-trained, former professional dancer! And she’s appearing on Dancing with the Stars!

"There has been some joking and a little snark about it among the other contestants," an insider tells E! News, adding:

"But it’s just because there is literally no doubt she’s a professional dancer. It takes the others days or even a full week to learn a routine."

"She gets it down in a matter of hours."

That seems like a pretty good reason for others to complain.

Isn’t this program entirely based around the concept of non-dancers having to learn complicated routines in a short period of time?

According to this same E! News article, one professional has even complained that it isn’t fair" for Morris to compete.

Keep in mind, both the professionals and the contestants make money each week they advance. There’s actually a decent chunk of change at stake here!

(Morris is also paired with Maksim Chmerkovskiy, who is very good looking and regarded as one of the best pro teachers. As if she needed that edge!)

"I don’t think we’re the only ones that could pull off beautiful numbers," Chmerkovskiy told E! News in response to the chorus of complaints. 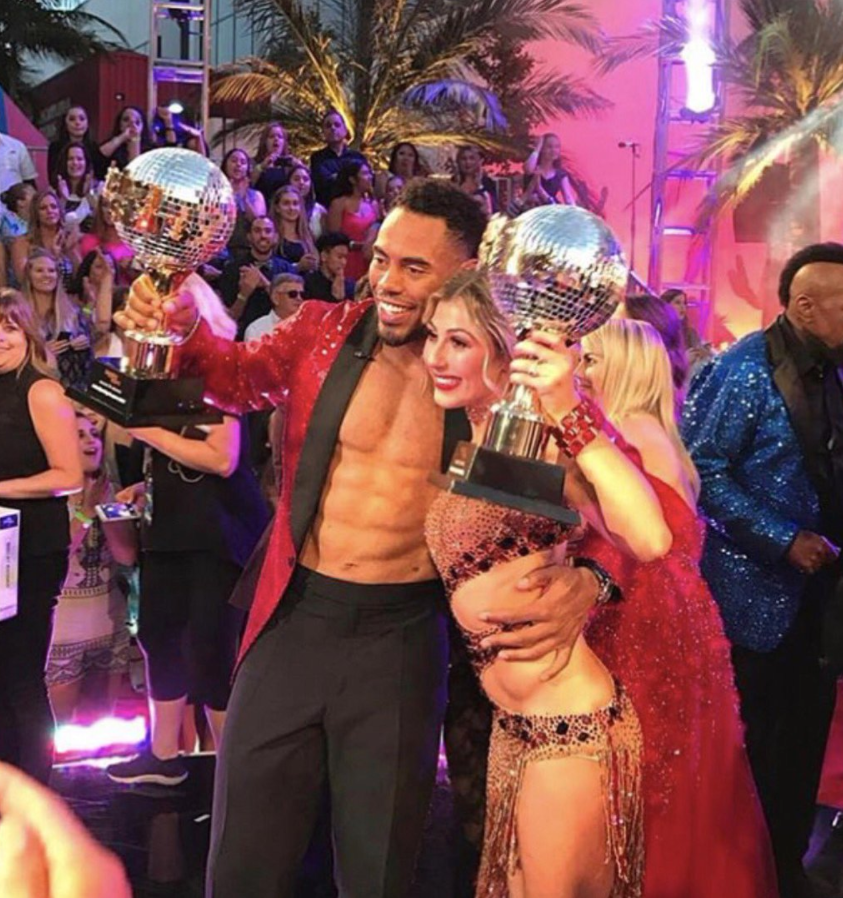 And Morris told the outlet that the entire set-up will be pretty new to her.

"I’m nervous about the live audience…I’m just not totally used to it," she says.

That holds true for all the contestants, however, and none of them can match her dancing background.

Do any of these quasi famous men and women have a chance against Morris?

Scroll around below and decide! Dancing With the Stars kicks off a new season on ABC on Monday, March 22 at 8/7c. 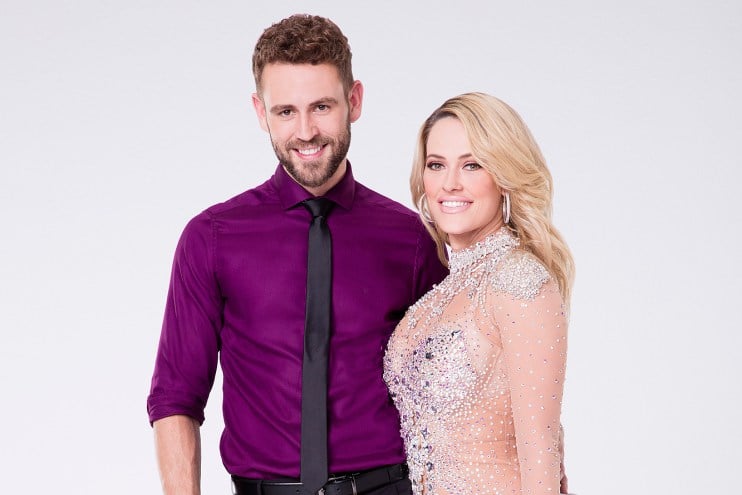