Larissa Lima has shared a lot, from what happened behind the scenes on 90 Day Fiance to what her new career is like.

She is also praising the diversity of OnlyFans to her curious followers, encouraging them to sign up.

Larissa Lima says that she chose money over fame when her new career of online sex work got her fired from 90 Day Fiance.

The ongoing menace of discrimination against sex workers is a big issue, but Larissa isn’t bothered with her choice.

She likes her new gig, she’s making more money, and in a recent Q&A, she told her fans that they can follow in her foosteps.

"I’ve been wanting to open my own account," a fan told Larissa, "but I’m not in shape."

That fan then asked: "Do you think it’s still worth it?"

Larissa saw the question and opted to answer.

"Lots of girls overweight making thousands more than the ones super skinnier," Larissa observed in her reply.

"Definitely OnlyFans has a lot of diversity," she praised.

"I don’t want to be offensive," Larissa added apologetically, "but I don’t know what other word to use."

Later, a follower replied to Larissa that she could say "plus size," but noted that most people don’t mind "overweight."

Labels like "overweight" cause problems because they are imprecise, stigmatized, and mostly meaningless. "Over" weight is not rooted in any models that follow people’s actual health.

In fact, many folks would prefer "curvy," "plump," or just plain ol’ "fat" if that’s what the person means, but "plus size" is considered very tasteful in reference to modeling.

Larissa is absolutely right when she describes OnlyFans.

OnlyFans may make headlines when celebrities join it, but it has been a haven for countless people — especially in 2020.

A lot of people were furloughed or laid off due to the pandemic. Others had to quit to avoid endangering their families.

With the pandemic ongoing and worse than ever here in the United States and with the federal government refusing to offer lasting help, people have had to make do.

OnlyFans has enabled many — from young couples to single moms and more — to earn at least a partial income, reducing the danger of eviction or infection.

And, as Larissa says, the diversity on display with OnlyFans is almost unparalleled.

OnlyFans doesn’t choose its creators, they just sign up. This opens the door for marginalized sex workers.

Because of that, there are so many more types of people who are able to share their photos and videos with subscribers.

Trans, disabled, and plus size OnlyFans creators can market themselves and appeal to "fans" without being categorized by others and without being presented as "just a fetish."

A lot of people like seeing more common human bodies. Yes, slender women are just as "real" as anyone else, but it’s normal for humans to want variety.

Have you ever seen people disagree wildly over pizza toppings? Well, people have equally strong opinions about their taste in adult media.

There are real issues with OnlyFans, some caused by Bella Thorne, but Larissa is right to recognize the diversity that the platform offers. 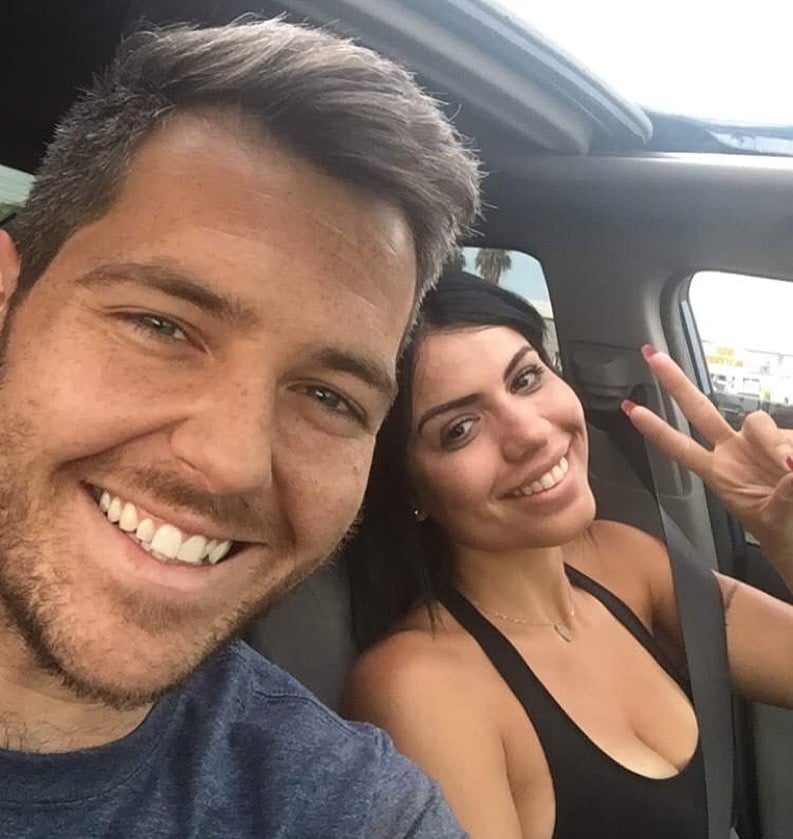 Larissa Lima and Eric Nichols: Is It Over?