And that’s a good thing, because we’re still pretty baffled by what we witnessed, and there’s no black box to tell us what was going through the pilot’s mind.

These days, Peter is dating Kelley Flanagan, and it seems the relationship is getting serious.

But what about the women who were strung along and then cast aside by Pilot Pete during his time in the cockpit?

Well, they all assembled in LA this week for what could have been a cameo appearance on Clare/Tayshia’s season.

Or it could have just been a casual hang-out.

Either way, the pic posted by Hannah is likely to prompt a series of recurring nightmares for Peter.

That might be a bonus, but it doesn’t appear to be the main reason she posted the pic.

"So excited to celebrate these friendships this weekend. Each of these ladies have brought so much to my life ," Sluss captioned the photo.

"Through the twist & turns of how we met has only highlighted the beautiful character of each of these young ladies. I am so grateful to have them in my life!   "

Hannah, of course, was left the most drained and exhausted by her interactions with Peter.

She accepted Weber’s proposal, only to watch him gradually lose interest and pursue a relationship with Madison Prewett before finally settling on Kelley.

Despite all of that, Hannah Ann looks back fondly on the experience, and it seems she’s even spent some time imagining what it might be like to be Mrs. Pilot Pete.

“It’s just it’s truly been crazy. To think that I was like, engaged, probably getting married this fall, it just blows my mind. I’m like, ‘Oh, thank you, Lord!’”

Asked what she thinks might have happened if she and Peter had tied the knot, Hannah was surprisingly optimistic.

“The show is just really stressful, especially having to watch all that back," Sluss added.

“We just weren’t at the right time or place. And we’re not the right people for each other either, but you know what I mean.”

We’re very appreciative of Hannah’s final sentence because everything leading up to that made it sound like she sort of wishes she’d ended up with Peter.

Fortunately, the LA transplant says she has no interest in serious dating at the moment.

“If someone comes along my path, it’s just because I’m going to be wanting them, not because I need them. Being emotionally, physically, financially independent, there’s like a lot of confidence that comes with that," Sluss added.

"I’m building inner confidence [and] I’m gonna be better for my future partner.”

So either the rumors about Hannah and Mason Rudolph are bogus, or she’s keeping that relationship on the DL — either way, it sounds like she’s doing just fine these days. 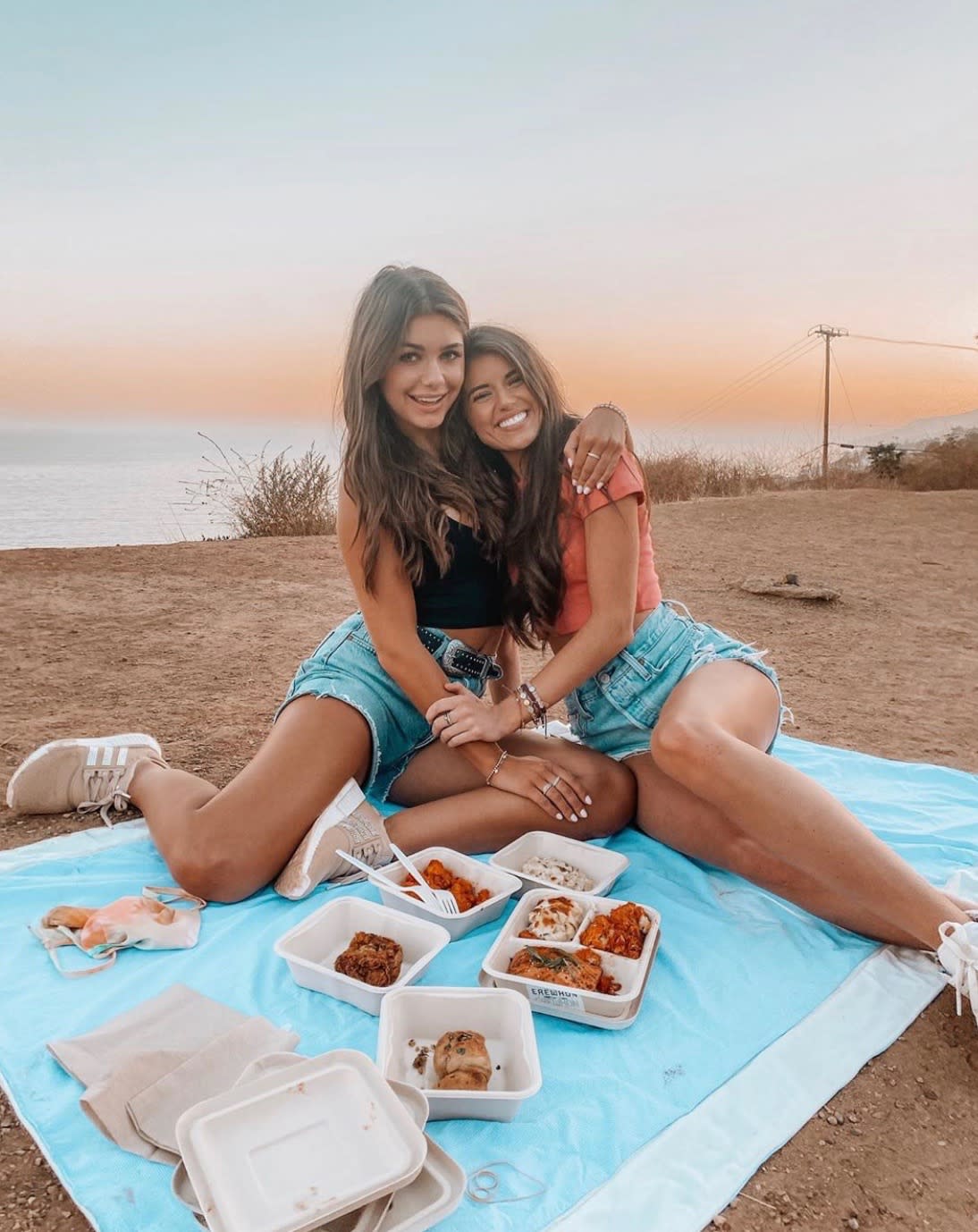