Jenelle Evans has said some pretty ridiculous things during her time in the spotlight.

Remember when she tried to tell her lawyer that she couldn’t go to jail because she had to go to a Kesha concert instead?

"That’s why I got all these feathers in my hair," she lamented. "Because of the concert."

That’s just one example — throughout her time on Teen Mom 2 and in this weird period after she got fired, she’s said just so many bad things.

Some of them have been silly, like the thing about jail and the feathers in her hair.

Others have been really hateful, like the time she allegedly called ex-boyfriend Kieffer Delp the N-word, or the time she told Nathan Griffith’s brother, who was in the military, that she wished he’d have died in combat.

And then there are the times that she says just really damaging, depressing things that barely make sense.

That’s the category of Jenelle-isms that we’re going to talk about today.

OK, so to give a little background, David Eason is the absolute worst, right?

She left him last fall — she took the kids and moved to Nashville, and she got a restraining order against him after providing proof that he’d been abusive.

She also told a judge that she feared for her life.

A few months went by, and in January they got back together.

She dropped the restraining order and moved back to their swamp in North Carolina, and she also tried to tell everyone that she’s never said he was abusive.

There were a couple of months where they pretended to be happy and in love on social media — a sort of honeymoon period, we guess — and then it all fell apart again.

Earlier this month, they got in a fight, and while we’re still not sure what exactly happened, it had something to do with a boat and Jenelle’s longtime friend, Tori.

After a couple of weeks of tension, she left him again.

She went to stay with some friends, and later they all went back to The Land so she could get some of her things, and you’ll never believe this, but David got weird and aggressive and ended up threatening to kill one of her friends.

He also hit him with a gun.

David was arrested, and Jenelle gave a big official statement about how she was leaving him for good this time.

But just a few days later, she was already back with him.

Of course it’s always difficult for someone to leave an abusive relationship, and statistically it takes several attempts for a person to leave for good.

But a lot of people still have a hard time sympathizing with Jenelle because she has the means to leave, and because she continually puts her children at risk.

And we imagine those people are going to have a real hard time reading Jenelle’s latest statement on the matter.

"Don’t get ‘hung up’ on feelings like ‘she’s sad’ or ‘she’s angry’ or she’s leaving him!’", she advised. "Because the next day a person can feel completely different."

She added a shrugging emoji, as well as a "truth" hashtag.

This barely makes sense because these aren’t feelings she’s describing, they’re statements about someone else’s situation.

But if we had to take a stab at interpreting this, we’re pretty sure it means that even if she’s sad or angry or even "leaving him" one day, she could change her mind the next.

And if anyone gets upset by that, then they they just don’t understand emotions.

So this seems like kind of a harmful thing to say, right?

There have been times that Jenelle has sounded genuinely afraid of David, but we’re just not supposed to believe that or get "hung up" on it because she may feel differently in the future?

Like when she gave that whole statement about how she was leaving David after he assaulted her friend, we shouldn’t get "hung up" on things like that because she’ll probably just change her mind anyway.

Someone replied to her tweet with "Just like a kindergartner," which sounds about right, and Jenelle hit back with "No … just like a human being. Guess you’re emotionless." 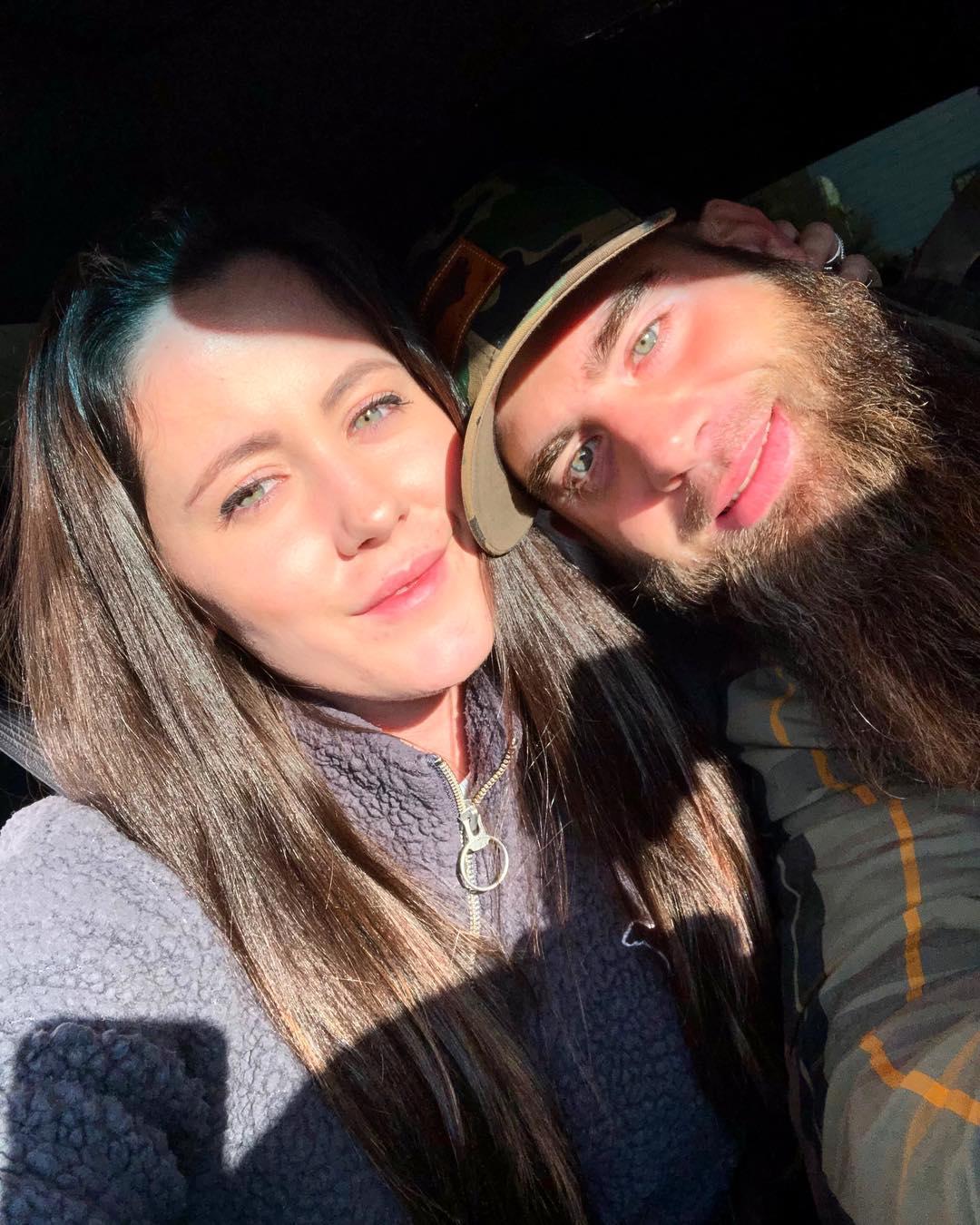 She deleted that a few minutes after posting it though, perhaps because she realized how goofy she sounded.

Probably not, but it would be nice if she somehow gained at least a little bit of self-awareness, right?