Remember when Jenelle Evans tried to become a makeup mogul?

If not, believe us when we say the whole debacle was every bit as funny as it sounds.

Yes, after Jenelle got fired from Teen Mom 2, she decided to become the next Kylie Jenner.

How hard could it be, right?

Sadly, Evans failed to consider the fact that she’s roughly one-one billionth as famous as Kylie, and most of the people who know who she is don’t like her.

Oh, and didn’t help that her product was overpriced and cheaply produced, and several customers demanded refunds after noticing that their eyebrow kits were tainted with human hair and other debris.

Now, Jenelle has announced that she’s “back in business" and ready to rip-off more gullible fans.

"FINALLY our shipment has arrived!" Evans captioned the above photo.

"After months of emails back and forth we are back in business! You can now order more eyebrow kits and I will include a hand written note, just for you! More exciting products soon!" she added.

So was any company crazy enough to get into business with Jenelle?

It turns out this is just the old crap that she couldn’t sell before.

The haul was stored in a warehouse someplace, and it seems that after almost a year of paying for storage, she finally decided to store the kits at her house and try to sell them herself.

Yes, Jenelle was so sure her JE Cosmetics line would be a hit that she stocked up on thousands of units of her one and only product before last year’s launch.

It seems Evans is hoping to turn a profit on this last batch and expand her line into something bigger — like an actual business that will save her from having to get a real job.

Her former manager, Johnny Donovan, seems to think that outcome is highly unlikely.

“She bought so many units. She purchased 2,000 eyebrow kits. It’s the same kits," he recently told The Sun.

“They were left at a warehouse. She’s trying to get rid of them since she was stuck with a lot. I wish her luck!”

Jenelle confirmed to The Sun that she received the warehouse shipment at her house “not too long ago.”

“I am really happy I can tell my customers that I am personally delivering them and including special ‘Thank You’ note.”

Jenelle went on to claim — with no evidence, of course — that the kits are already selling like hotcakes.

“Since posting on social media I have received many orders, and it has been keeping me very busy. I will continue to sell my products and no one is going to stop me!”

In a hilarious bit of shade-throwing, The Sun published some negative reviews of Jenelle’s kit from her first go-round.

“The brow pencil completely snapped off within a minute of using it, no matter how short I made it, it would snap off," one customer tweeted.

"There was 1 inch of product in it to begin with, now there is none. Complete waste.”

Teen Mom: Young and Pregnant star Ashley Siren initially agreed to review the kit, but backed out after realizing Jenelle did not deliver on her promise of a variety of shades.

“I will NOT be buying Jenelle’s brow kit cause it only comes in 1 color and none of them are dark enough for my brows. So, sorry guys," Siren wrote on Instagram.

So the kits sucked before, and now they’ve spent nine months in storage and a few weeks stagnating in a sweltering shed with a bunch of farm animals nosing around?

Sounds like a good way to spend 40 bucks to us! 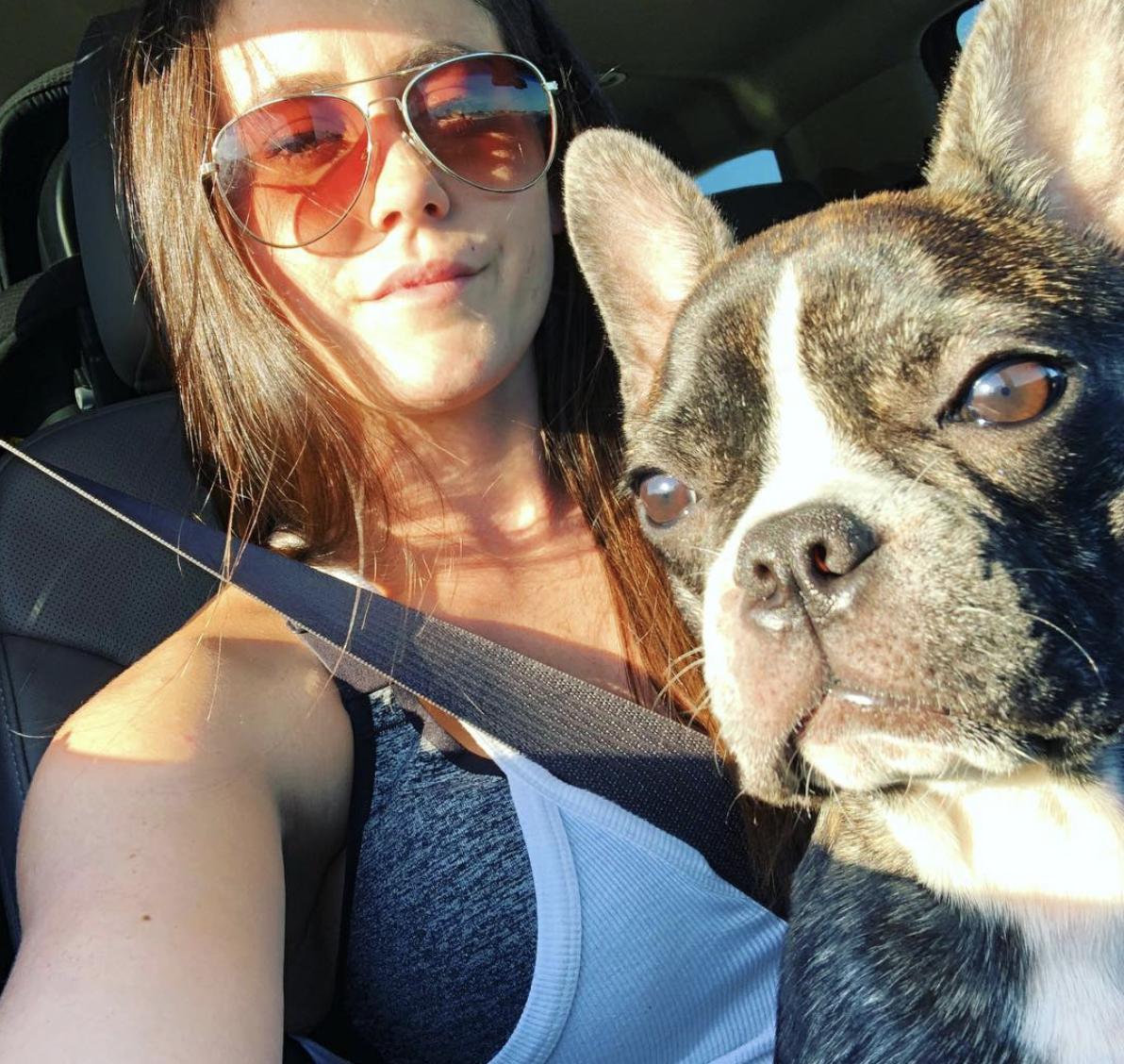 Jenelle Evans: It’s Been a Year and I Still Don’t Care That David Killed My …