By now, you’re probably heard about the debacle that is/was JE cosmetics.

We’re not really sure how to refer to Jenelle’s seemingly-defunct makeup line, as it appears to be a thing of the past, but she says it’s still going strong.

Evans lies about everything all the time, so it’s safe to assume she’s full of it on this one, too — but here are the facts of the situation so that you can decide for yourself WTF is going on here:

JE Cosmetics was nearly three years in the making.

And by that, we mean Jenelle talked about the company for three years, and then hired a bunch of people to actually make it happen once she got fired from Teen Mom 2 and became hard-up for cash.

Anyway, to the surprise of absolutely no one (with the possible exception of Jenelle) the long-delayed roll-out was an unmitigated disaster.

Since the kits were the only product they offered, and they produced several thousand of them, this was considered a bit of a disappointment.

And things only got worse from there.

The few customers who actually bought the kits complained that they were contaminated with hair and other suspicious matter.

And if you think that’s the end of the laughably egregious mismanagement, then you don’t know the Carolina Hurricane!

It was at this point that Jenelle cut ties with the manufacturer of her makeup company and blasted the organization on social media (very professional).

They responded by mailing her the thousands of unsold units, which she then offered to give away for free to fans.

To recap: Jenelle is planning to give away tainted makeup, presumably unaware that she’s setting herself up to be sued into oblivion.

But the illegality doesn’t end there.

No, according to a new report from Radar Online, JE Cosmetics never even acquired the proper permits to operate in North Carolina.

A spokesperson for the North Carolina Secretary of State’s Office confirmed to Radar that the company “is not registered with the state of North Carolina.”

“There was an attempt to register the company as an LLC in November 2017, but the registration was never completed,” the clerk explained.

“A letter was sent, but there was no response since then.”

Obviously, this won’t stop Jenelle from trying to sell her overpriced crap in hopes of making her money back.

For one thing, insiders say Evans will be left bankrupt if this venture fails, which is why she plans to try again with a new manufacturer.

On top of that, why would Jenelle fear going to jail at this point?

This is the woman who watched her husband murder the family dog, then lied to the police and told them the dog ran away, then finally admitted that David had, in fact, killed the dog.

At this point, we can’t blame her for thinking she’s above the law. 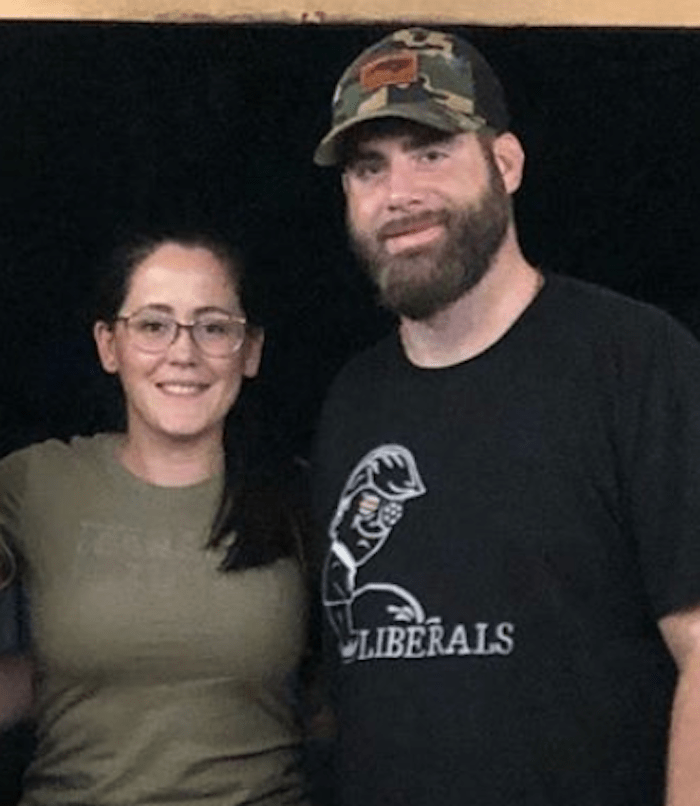