Mackenzie McKee and her husband, Josh, have been through it all in their six-plus years of marriage:

From kids … to rumors of infidelity … to temporary separations … to a stunning reconciliation to … what now appears to be the final dagger in their relationship.

This wife and husband have rarely had it easy.

But Mackenzie has now made it clear on the new season of Teen Mom OG:

She has had it with Josh as a human being.

On last Tuesday’s premiere of Teen Mom OG, a majority of time was spent on Amber Portwood’s legal troubles because the troubled star was heading to court after getting arrested for domestic violence.

However, it’s worth also noting the few moments this episode spent focused on Mackenize and Josh.

Last summer, during the previous season of this MTV reality show, Josh was seen out and about at a drinking establishment, allegedly getting inappropriately close to another woman.

… only to announce in August that she was splitting from her husband.

This break-up didn’t last, however, as Josh actually re-propsed in October and the couple appeared to be back together for good.

Mackenzie told followers earlier this month that she was living by herself.

A few days later, Teen Mom OG returned and Mackenzie was more candid than ever during a scene with her sister.

"He is the man who makes me feel ugly," she told her sibling oof Josh. "Now I have no love to give him because I don’t even love myself."

Ouch. It’s almost to think of anything worse to say about your spouse than he or she makes you feel badly aboout yourself.

Mackenzie then delved into her past during this same emotional conversation.

"I forced this all," she told her sister, recounting how the couple ended up as husband and wife:

"I forced the wedding. Walking down the aisle, I did not feel like he loved me."

So, why did she get married?

"I just knew I was doing this for Gannon," Mackenzie replied, referring to her first child, who was born in 2011, and adding of Josh: "I hate that I married him, and I want this divorce."

On this season premiere of Teen Mom OG, Josh finally admitted he’d been "inappropriate" with a woman in a bar, leaving his wife in tears.

We now know why McKee has once again left Josh and seems to be considering divorce. For real this time. And very seriously.

We’ll witness more tension between these two on tomorrow night’s new episode of the show.

“I can’t get over Josh’s infidelity and lies. So I went online and sent him divorce papers," Mackenzie explains in a voicever at one point, setting the stage  for an awkward visit and adding:

"He refused to sign and wants to come over and talk."

Josh then comes over… and basically goes off on his wife.

“God damn, what do you want?" he yells in a sneak peek that has been going aroound the Internet. "What do you want from me? I’ll do anything right now seriously to get this to end.”

Josh later insists that he’d spend his “last breath fighting” for his wife.

Does this mean there’s somehow still hope for the couple?!?

We’ll need to tune into find out, we guess.

For a deeper look at what’s ahead, check all THIS out: 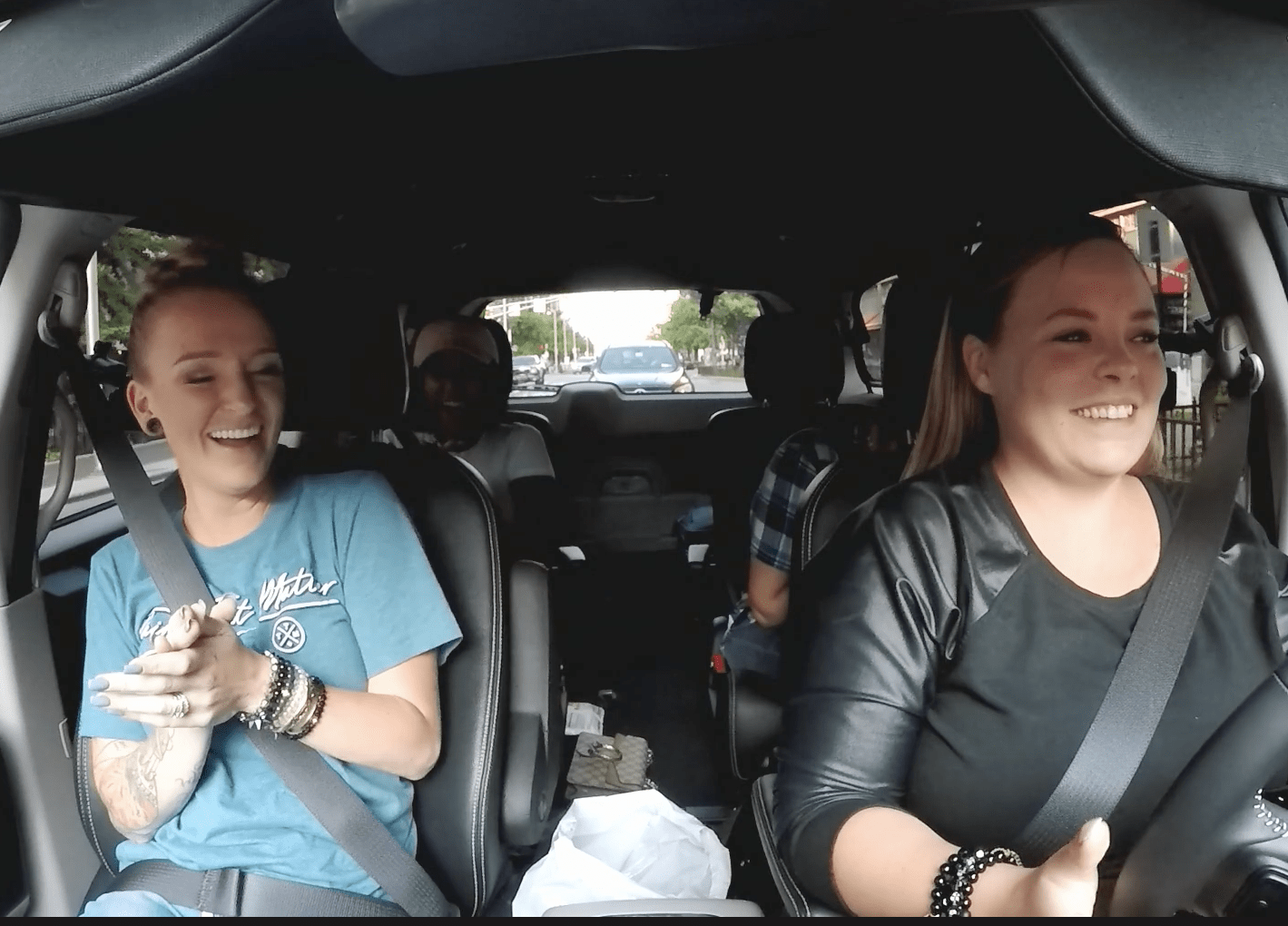