Tori Roloff shared a story over the weekend that was both disheartening and inspiring at the same time.

The former, because it was sad to see a dedicated, passionate and loving mother feeling down on herself.

The latter, because Tori explained that a total stranger saved her day and made us all believe in the goodness of humanity once again.

Allow us to explain, okay?

As previously detailed (in adorable fashion!), Tori and her family were in Disneyland last week for a few fun days of character interaction and adventure.

Then, they flew home to Oregon — and this is where a different kind of adventure began.

On her Instagram Story following what sounded like a difficult plane ride for her youngest child, Lilah, Tori wrote the following:

This is where we need to stop immediately, you know?

There’s not a single parent out there who has never been frustrated on a plane ride with an infant; if anything, Tori ought to be applauded for even trying to fly with such a small child.

"Traveling today was really hard. Like just doesn’t travel the best unfortunately (she’s 2 months old so I know I need to give her some grace)."

"She’s a little more particular when it comes to anything really and it’s been a mental adjustment for me."

Tori has been as open and as candid about parenthood as we can imagine any celebrity being, admitting shortly after welcoming Lilah to suffering from some postpartum depression.

"I’m trying really hard to love my postpartum body," Tori wrote as a caption to a photo of her and her two kids in December, adding:

"It’s only been 3 weeks since growing and then birthing a human being, but it’s hard. Having major abdominal surgery is difficult for me because I hate being restricted."

In this instance, Tori’s sad story ended on a positive note.

The mother of two shared that in the middle of this challenging situation, another passenger gave her a cookie and told her she was “doing a good job.”

“You’re a superhuman and we need more people like you in this world,” she quoted this stranger as saying.

The Little People, Big World cast member said this woman didn’t know her at all, but “held” Tori up when she needed a little support.

“She carries cookies for people who are having a rough day,” she revealed. “I burst into tears on the plane after she gave me one.”

While it’s too bad an incredible parent such as Tori ever feels down on herself, it’s rather awesome that people are out there supporting total strangers in this fashion, don’t you agree? 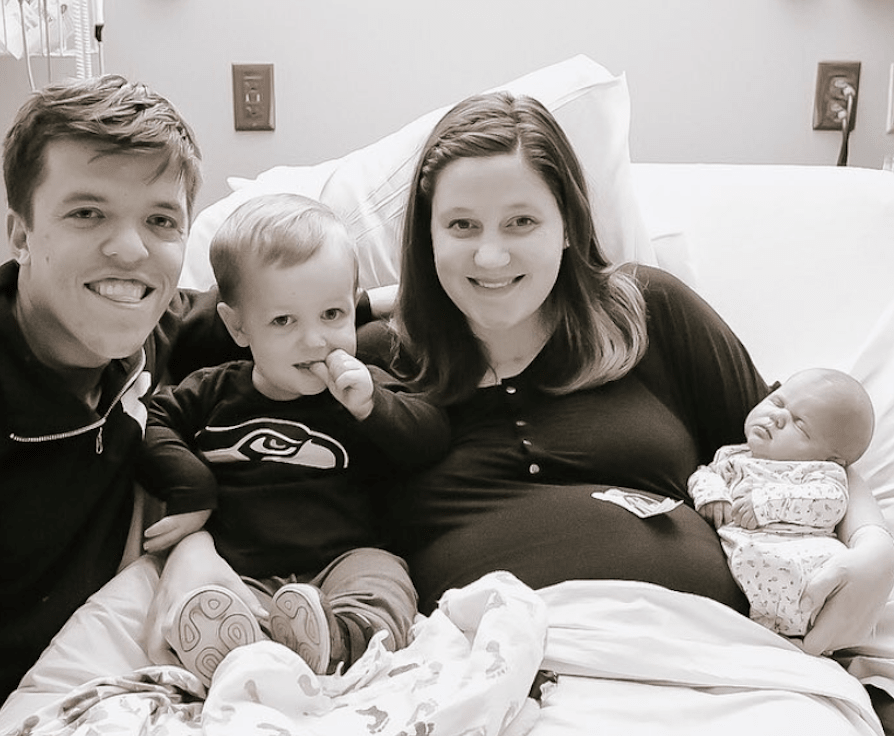 Baby Roloff is Here! See the Pics! Read the Reactions!