Well, folks, it’s an election year, which means that if you’re anything like us, your social media feeds are choked with hot takes and even hotter debates.

Today’s political climate is so divisive it’s not uncommon to see families torn apart, even in cases where most members share similar core values and beliefs.

And believe it or not, even the Duggars aren’t immune to this phenomenon.

From the whole family turning out to anti-abortion protests to Jedidiah Duggar running for office at the ripe old age of 20, the Duggars are a very politically engaged family.

And while they may share the same views with regard to what they see as the most important issues (think the God, guns, and anti-gay platform of the far-right), it seems they disagree about how to best implement their vision of an American theocracy.

And it seems Jessa’s husband, Ben Seewald, is a bit more nuanced in his political opinions — a stance that may put him into conflict with the rest of the family.

A recent Twitter exchange sheds some light on Seewald’s stance.

He responded to a post about author Ben Howe’s book, The Immoral Majority: Why Evangelicals Chose Political Power Over Christian Values.

Howe argues that evangelicals feel the need to shield Trump from consequences because he "serves the greater good" as a "vessel" — an unwitting agent of divine providence.

"He is inerrant in the sense that he is free of the burden of accountability," Howe writes.

Howe adds that in many circles "Trump support is synonymous with God’s will" and supporting a different candidate — or even declining to actively support Trump — would be akin to heresy.

The Duggars seem to share in this controversial belief that’s surprisingly common on the Christian Right.

"I fear this is right about many," Seewald wrote in response to the tweet.

"However, I know a lot of evangelicals who very reluctantly voted for Trump because they didn’t want to ‘waste their vote’ and because Hillary was so pro-death," Ben added.

"They were real about his immoral character, but felt Hillary was worse."

"Pro-death" here is evangelical-speak for pro-choice.

As you can see, Ben remains very firmly on the far right in many of his political views, but it seems that like many Christians, he has a hard time imagining that Donald Trump is not a divinely-ordained prophet.

That said, you can be certain that Ben will be headed to the polls come November.

And you can be sure he will not be voting for the candidate nominated by the Democrats.

Yet another reminder that folks from all over the political spectrum are impacted by the limits of the two-party system. 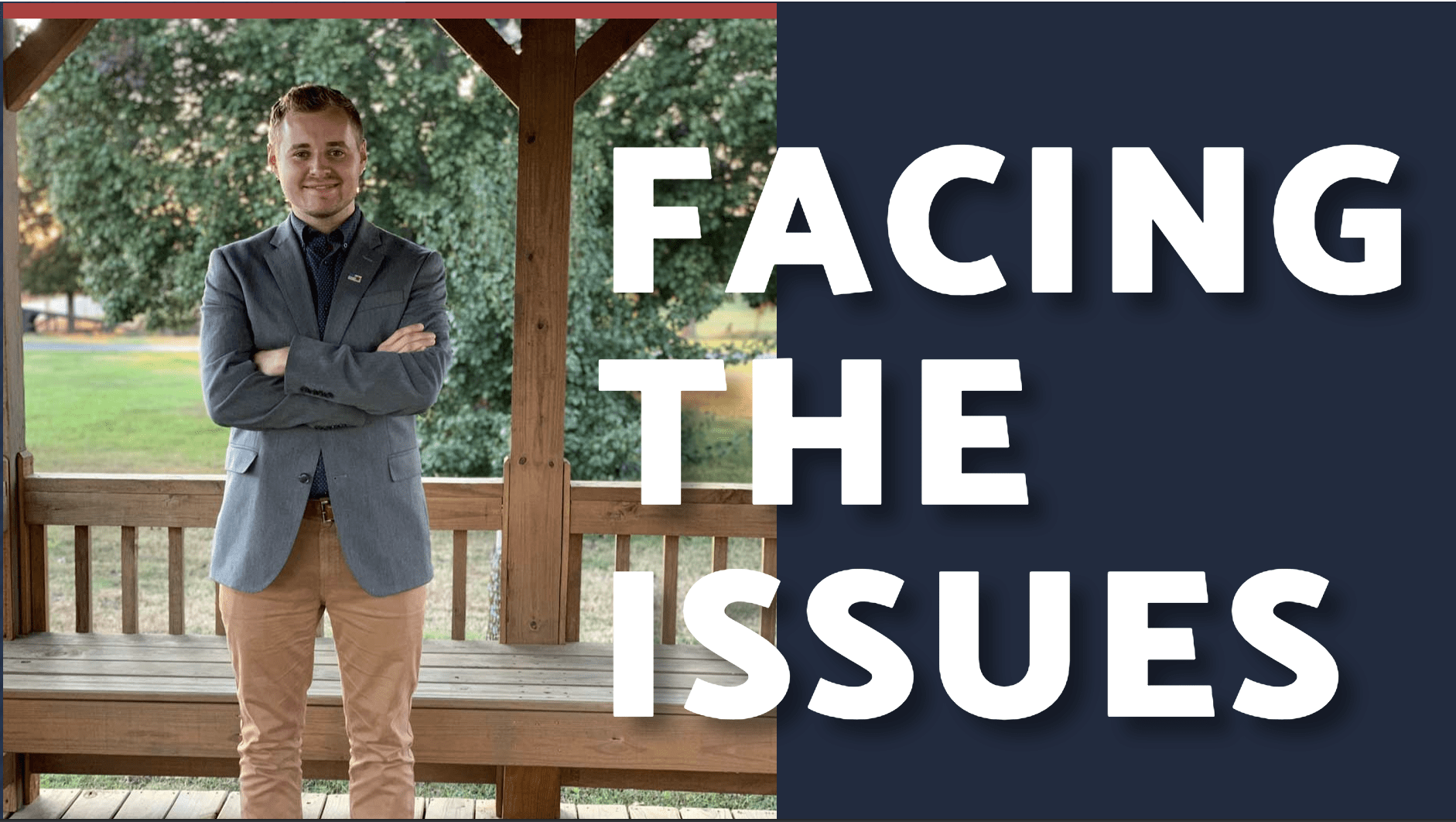