You’ve probably read about the speculation.

If you’re a long-time Sister Wives fan, there’s a good chance you’ve set a Google Alert to find out whether it’s true or not.

And now we might have an answer to the question of…

… is Kody Brown really in the market for a fifth wife?!?

This may seem bonkers on the surface, considering the Sister Wives patriarch already has four wives and, let’s be honest, how many wives does one man need?!?

But, as we’ve written about on numerous occasions, Meri Brown seems unhappier these days and has been dropping hints that she may be leaving the show/family in the near future.

To be clear, we cannot verify these reports; all we can do is try and decipher many of Meri’s cryptic and seemingly depressing Instagram messages.

Here is something to ponder, however:

Kody and his better halves moved last year from Las Vegas to Flagstaff, Arizona, purchasing a large property in the process.

Not a lot is being done on that property right now, with many viewers wondering what the heck is actually going on.

Blueprints of the proposed home have gone viral, though, and there’s reason to believe that Kody wants to build a FIFTH bedroom in the upcoming 4,400-square foot residence.

In the past, Kody has said his plan is to have each wife enjoy her own wing inside the mansion.

Do you understand why some fans have a huge question about the impending family home?

If Kody doesn’t require his own space, due to his pattern of staying with a different wife each night, why would he be constructing a fifth bedroom?

Why… unless this is meant for yet another wife down the line?

Sister Wives will return to TLC with new episodes on January 6.

As teased below, the 2020 season will focus on financial problems hitting the Browns, along with issues between at least one wife and some new neighbors…  as well as tension between the women in general.

But will it end with Meri (or someone else) saying goodbye and a new wife saying hello? 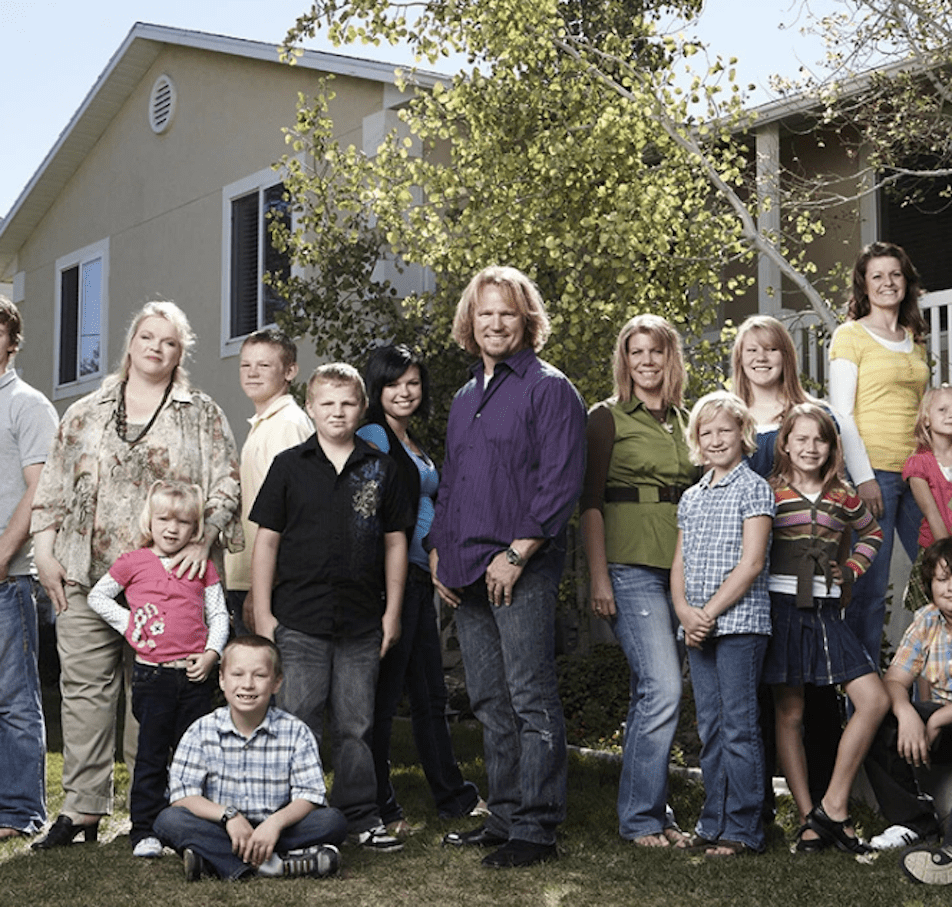 Sister Wives Spoilers: What Can You Expect on Season 14?