Meghan Markle and Prince Harry are about to flip off wave farewell to their fairytale life in London.

And by fairytale, I just mean the fact that Meghan married a real-life prince and lives in a cute cottage in London, but other than that her life has basically been filled with rumors, bullying, and pretty much no support from the royal family.

As reported yesterday, Prince Harry is very much fed up with the British press and he even filed a lawsuit.

Welcome to the breaking point.

UK tabloids have been harassing Meghan for quite some time now, and according to Us Weekly, Harry fears that his relationship with Meghan could be jeopardized if they just remain silent.

"It’s an accumulation, and Harry refuses to sit and do nothing as the British press scrutinizes Meghan and invades her privacy," said the Us source.

"Meghan comes off as a strong woman, but she’s been deeply affected by the negative stories about her."

We can’t even imagine being in her place, a "strong woman" is an understatement.

And now, not only is Prince Harry finally making moves by speaking out publicly in defense of his wife, but he is also possibly making other moves too.

When Harry announced that he will be taking legal action against Daily Mail, Mail on Sunday, Daily Mirror, and The Sun’s publishers, he did not inform the royal cabinet members about his plans.

Which, of course, did not sit well with them.

And now, Us weekly is revealing that Harry and Meghan are seriously considering a move to Canada.

"Meghan and Harry have considered moving to Canada, as it’s part of the Commonwealth," shared the source.

Canada also feels like home to Meghan as it sits on the North American continent and the former actress has even spent some time in Toronto while filming for Suits.

For now, the Duke and Duchess of Sussex are trying to look at the bright side and are enjoying raising 5-month-old Archie at Frogmore Cottage.

"She really likes living in Windsor," a source told Us.

"It’s much less complicated to have friends visit and feels less claustrophobic than Kensington Palace."

However, if things don’t turn around quickly for the pair, relocating is definitely "an option", and an insider added that "Meghan and Harry are considering it for the future."

A source told Elle.com earlier this summer that Meghan takes her royal duties "very seriously" and is "conscious of tradition", so it is very sad that this is even a topic of discussion and that the awful tabloid treatment has led to this.

We hope things resolve soon for the family, but if not we know they will do what’s best and make the right decision. 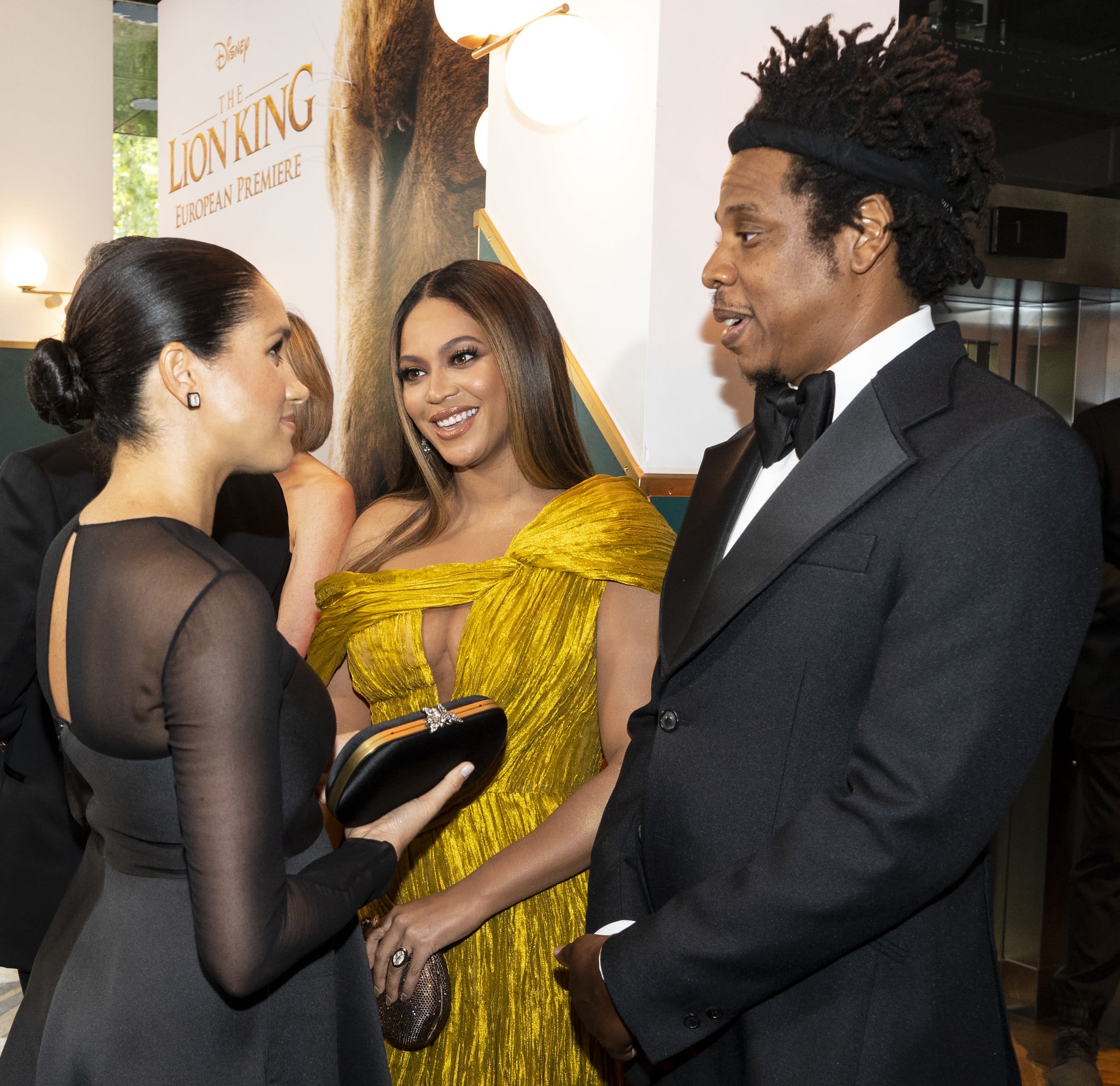