Kail has three baby daddies, which pretty much means her days are loaded with conflicts, both scheduling and otherwise.

You never know from one week to the next how Lowry might feel about the men who fathered her three boys.

Taker her relationship with Jo Rivera, for example.

When they first parted ways, Kail and Jo found it difficult to reach an amicable co-parenting arrangement for the benefit of their son, Isaac.

In time, however, Kail and Jo found a way to set aside their differences … at least for a while.

Kail was even in attendance when Rivera married Vee Torres in the fall of 2018!

Sadly, after nearly a decade of peaceful interactions, Lowry and Torres fought over child support earlier this year.

Though the dispute was resolved back in March, it seems Jo and Kail never quite repaired their friendship.

In fact, on a recent episode of her podcast, Lowry revealed that she "hates [Rivera’s] guts."

Strong words — and she has yet to retract them.

But hey, that doesn’t mean her ill will extends to Jo’s new wife!

No, surprisingly, Kail and Vee are actually close friends.

Fans were reminded of this unlikely fact when Kail gushed about Vee’s latest Instagram pic.

"Okkkk," Lowry commented on the photo above.

We realize that remark could be interpreted in a number of different ways, but Kail meant it as a compliment.

Vee thanked her for the kind words (or word, as the case may be) and extended an offer to hang out.

“We need to get our lives together and meet up!” Torres replied.

Reality TV might thrive on drama, but that doesn’t mean its stars always have to.

Okay, so she has a lot of people with whom she should probably try and get on good terms.

But for now, at least, she’s got Vee in her corner.

And Torres will probably be a useful ally as Lowry continues to butt heads with Rivera. 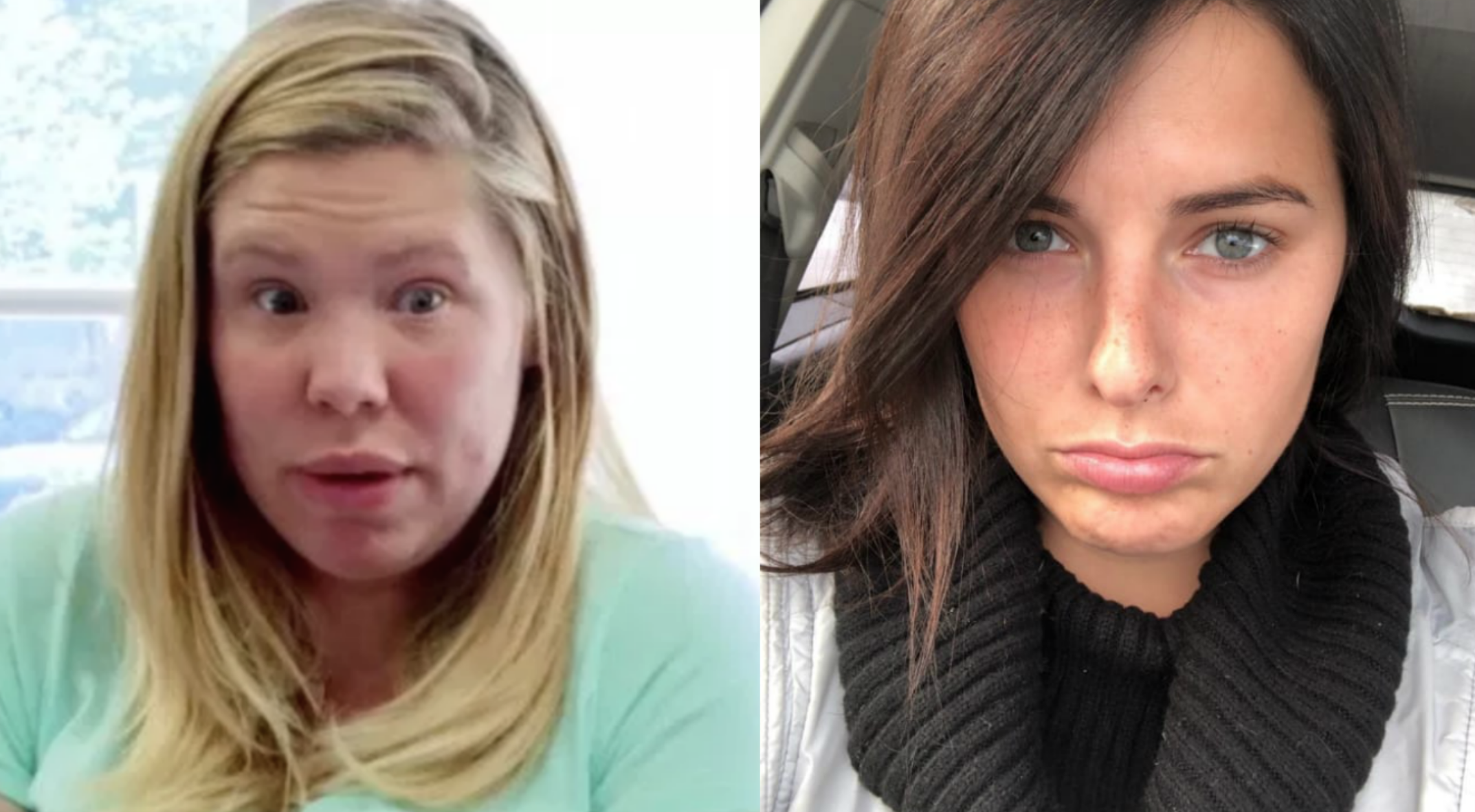 Kailyn Lowry: Javi Marroquin Has Been Cheating on Lauren Comeau Since She Was Pregnant!