It is now official:

That much is now evident.

The singer and Hailey Baldwin got married on September 13, 2018 in a courthouse in New York City.

But they didn’t get a chance to celebrate with any family members or friends at the time; nor did they get a chance to express their love for each other in a religious sense, considering this was a brief civil ceremony.

Therefore, on Monday evening in South Carolina, Bieber and Baldwin went ahead and exchanged vows for a second time.

As detailed in the gallery/slideshow below, Justin and Hailey invited about 150 guests to watch them commit to each other forever and ever.

There weren’t any photos from the big day, however… UNTIL NOW!

Several hours after multiple outlets reported on the couple’s second wedding, Bieber shared a handful of images from the celebratory event on his Instagram account.

He also made a cheeky reference to Baldwin in the process.

"My bride is [fire emoji]," the groom captioned a series of shots from the reception’s photobooth, which featured their "The Biebers" logo and wedding date in the corner.

In the first black and white photo, the gorgeous bride — rocking some five carat, Tiffany & Co. diamond earrings⁠ – is seen pulling at her love’s bow tie while he delicately locks lips with her.

In the second picture, the newlyweds are being silly for the camera, with Baldwin sticking out her tongue while Justin puts on a confused face.

The model also posted the following snapshot on her own social media page:

Among the well-known attendees at the Montage Palmetto Bluff hotel in Bluffton, South Carolina for Monday’s traditional, religious wedding?

As you can see below, the bride and groom weren’t the only ones who had a blast at the reception:

Baldwin, for her part, hasn’t talked a ton about her relationship.

But did she open up to Vogue earlier this year and sounded very grounded about the entire concept of love and marriage, telling the magazine:

"It’s always going to be hard.

"You don’t wake up every day saying, ‘I’m absolutely so in love and you are perfect.’ That’s not what being married is.

"But there’s something beautiful about it anyway — about wanting to fight for something, commit to building with someone. We’re really young, and that’s a scary aspect.

"We’re going to change a lot. But we’re committed to growing together and supporting each other in those changes."

We wish Justin and Hailey the very best as they grow old together. 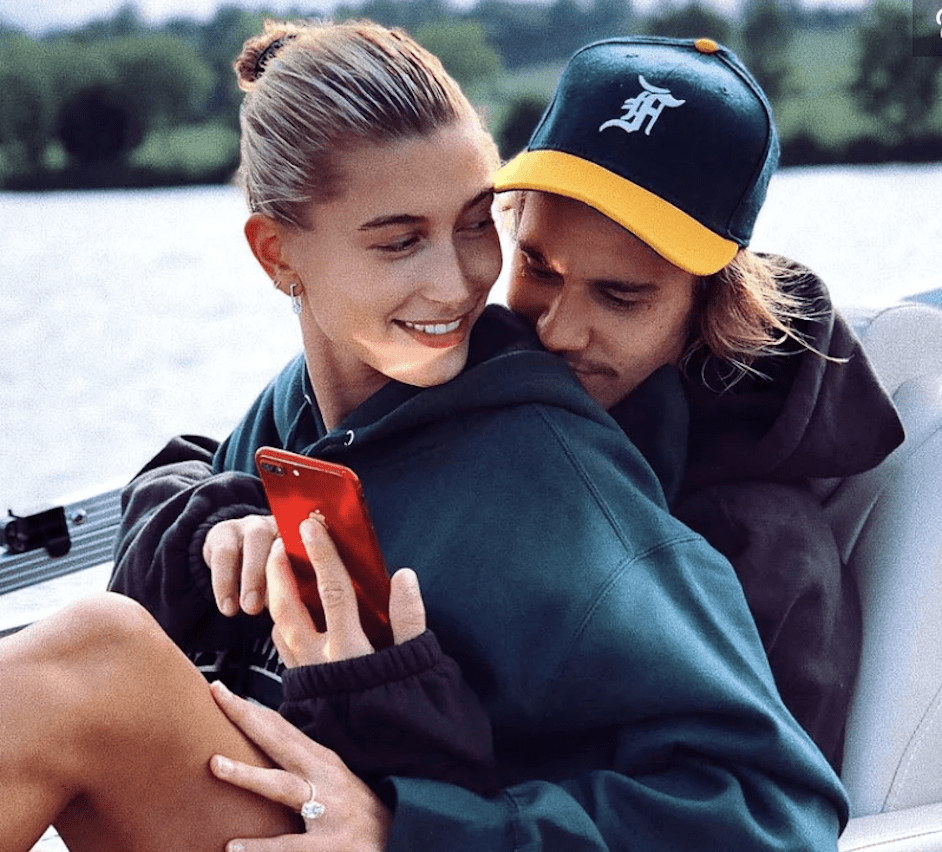