Last month, 90 Day Fiance alum Nicole Nafziger confirmed she and her fiance Azan Tefou would not be returning to the franchise next season.

Fans are still speculating about why this might be. We’re still not sure if we buy those wild abuse rumors.

Now there are fresh reports of lawlessness from the Nafziger family, as Nicole’s father Tyler was just arrested.

That’s right, Nicole’s dad is currently in police custody after an embarrassing altercation at a Florida gas station.

The charges? Battery of a woman he barely knows, and of course, possession of drug paraphernalia.

This story is dripping with Florida Man energy, right down to the unkempt mug-shot.

The victim is an unnamed woman who reportedly met Tyler just a few days ago.

According to police reports, the two connected when the 51-year-old man "agreed to help her move out of her halfway house."

That’s a big favor for someone you don’t really know, so we suspect there is some deeper connection here.

Police note that the two are "not a domestic relationship," so use your imaginations.

Whatever their relationship, it suddenly turned sour at a Manatee County gas station.

Police report that the victim says "she got into a verbal argument by the offender’s vehicle with the offender."

The report goes on, "The victim stated that the argument turned physical when the offender put his arm around her throat."

We can only imagine what this fight was over, but putting a woman in a chokehold is the kind of choice that screams "Arrest me, I’m a danger to society!"

Luckliy, the woman has stated she was able to breathe during the dispute

Although the woman rightly "thought he was going to hurt her," she made it clear that she "was not in fear for her life."

"The victim stated she was able to get away from the offender," say police.

According to her statement, Tyler then "ran to the driver side door and got into the vehicle."

But it didn’t end there.

The victim, according to her own statement, then followed Tyler over to his car, and "tried to push the driver side door closed so the offender could not open it and get out."

Was he not trying to leave already? Clearly this lady has a few screws loose too. Maybe it’s a little ambitious to leave the halfway house just yet.

The police report says while the woman was pushing on the door, Tyler grabbed onto her arm.

The woman struggled, yelling for help until Tyler eventually let go of her and drove off.

One eyewitness who saw the struggle go down painted a much more colorful picture.

The witness claims that during the argument, the woman tried to force her way into the passenger side of Tyler’s ride.

Tyler reportedly then "grabbed the victim in a headlock and pulled her out of the car."

Tyler drove away just as the witness was approaching the two to break up the altercation.

Police say the surveillance footage matched the statements they collected from both the victim and the witness.

If you’re thinking you’d have to be on drugs to pull a stunt like that in front of witnesses and cameras, you’re right, and he was!

Police finally caught up with Tyler in his vehicle. During the ensuing arrest, he confessed to having a glass pipe in his pocket.

The pipe tested positive for cocaine, because of course it did.

It’s not a huge amount, as bonds go, but we doubt Nicole will be coming to the rescue.

We know she won’t be getting checks for new seasons of 90 Day, and her only other source of income is her job at Starbucks.

For that reason, she may not have that kind of cash on hand.

And after this mess, she should probably leave him in there a while.

Hang in there Nicole, we sincerely hope to write some good news about your life soon! 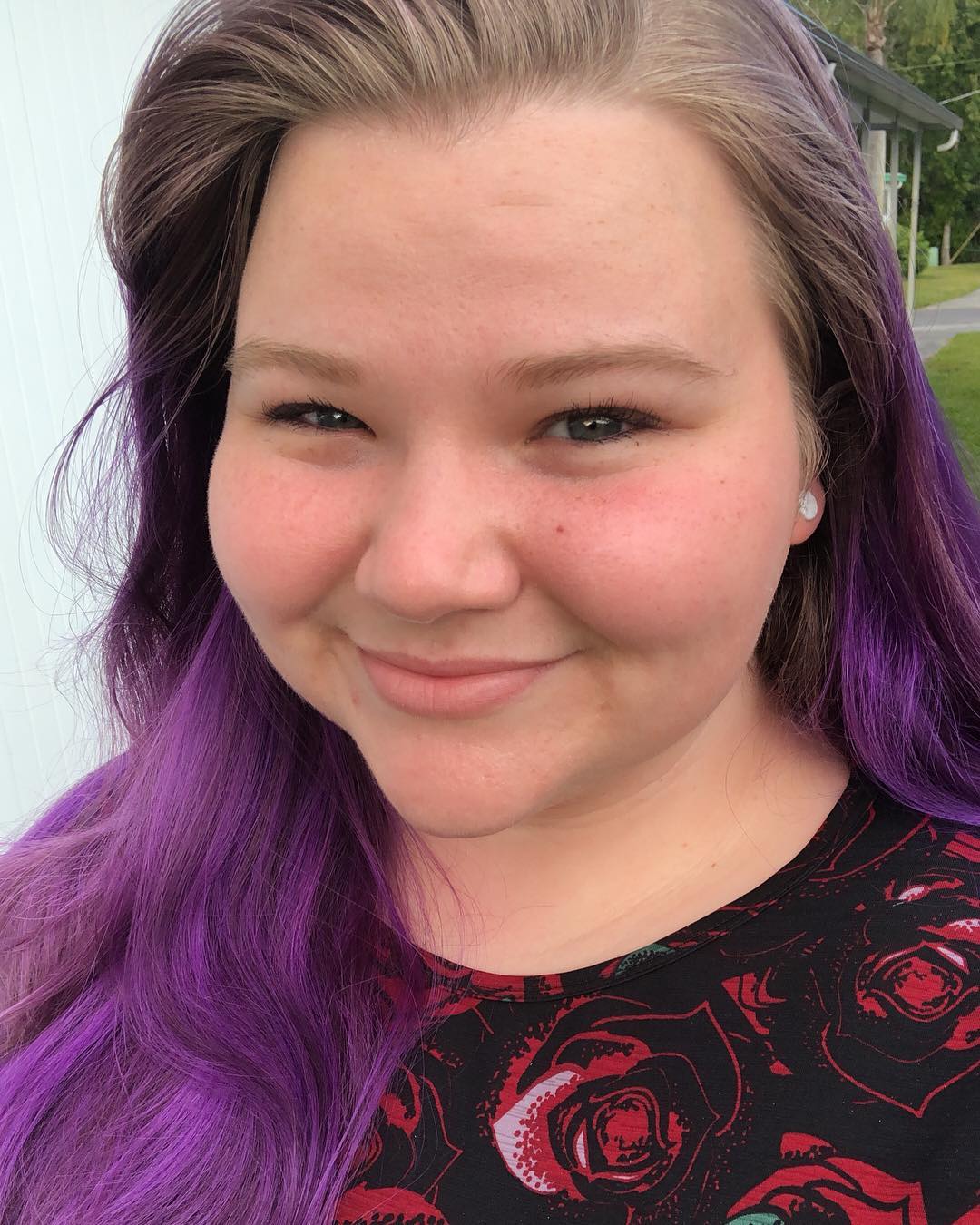