Former Teen Mom 2 train wreck Jenelle Evans doesn’t have the greatest track record when it comes to telling the truth.

In fact, it’s a pretty safe bet that if Jenelle’s mouth is moving, she’s lying – especially if she’s talking about her mouth.

In photos and videos – even the ones she posts herself – it often appears that Jenelle has janky teeth and/or is missing teeth.

And we’re not talking about an absent molar or two that might have been knocked out in some sort of "accident."

No, some fans are convinced that Jenelle is missing most of her teeth and has been forced to invest in a set of dentures.

Needless to say, that’s an unusual set of circumstances for a woman who’s just 27 years old. (Going on 47, but whatev.)

But Evans is no ordinary millennial, and in this case, there are several theories with regard to the cause of her jaw trauma.

We know that her unstable husband David Eason is abusive because … well, there’s a mountain of evidence to that effect.

Most recently, as you likely know, Eason beat, shot and killed the family dog during one of his signature fits of rage.

And that certainly wasn’t the first instance of David exhibiting violent behavior on The Land he shares with Jenelle.

Remember when Jenelle called 911 on David after he allegedly attacked her during a "drunk and dramatic" altercation at the couple’s home?

Those who have heard this are unlikely to ever forget it.

"My husband, he assaulted me. He pinned me down on the ground in the yard," a sobbing Jenelle told the dispatcher in the recording.

It’s beyond f–ked up.

"I think I heard my f–ing collarbone crack. I can’t move my arm," she said, pleading for help (she later tried to walk all of this back.)

So we suppose it’s no surprise that some fans believe David punched or struck Jenelle in the mouth and knocked her teeth out.

But that’s just one theory.

As you probably know Jenelle has a long history of drug use as well, and some fans think that’s the cause of her tooth loss.

Whatever the case, the rumors are persistent enough that Evans felt the need to address them un her Instagram Story on Wednesday:

"Let’s put this rumor to rest everyone," she said when a fan asked about the theory that her teeth have rotted or been knocked out.

"I have got a retainer that’s like fake teeth, and that’s what I had to straighten out my jaw," Evans added.

"I have my teeth – these are all my teeth," Jenelle said.

"And why did I need to straighten out my jaw?" she asked, then answered: "Because I have an overbite really bad."

"It almost touches the bottom of my teeth."

Of course, as many have pointed out on Twitter, at no point in the video does Jenelle show her teeth without the "retainer" in.

But regardless of whether or not she’s telling the truth, the saddest part of this is that Evans felt the need to make the video at all. 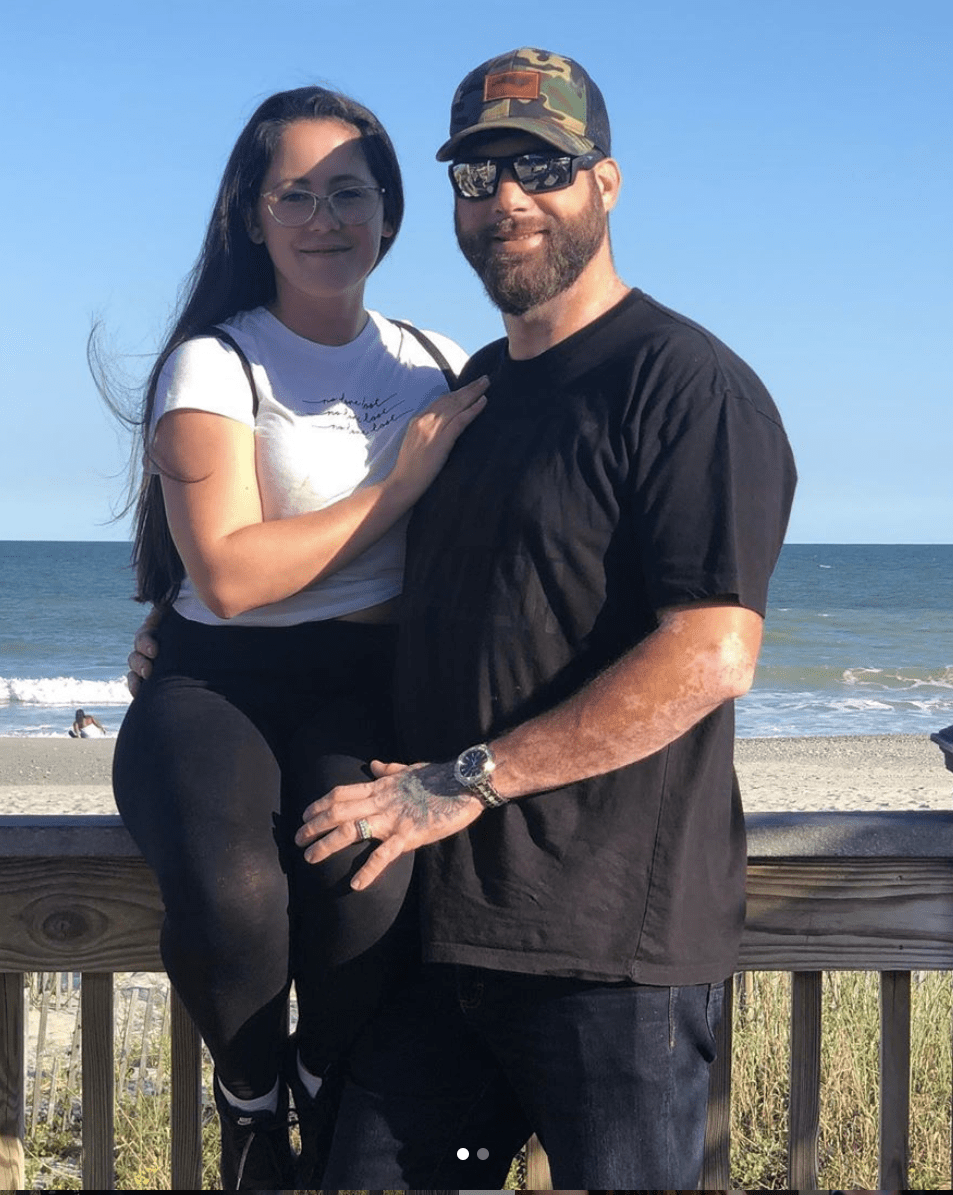 "Isn’t it sad that you have to prove you have teeth because nobody would be surprised if you lost them because of drugs or because your husband knocked them out?" wrote one Twitter observer.

That just about sums this mess up.