You might look at the relationship between Jenelle Evans and David Eason and wonder how such a sh-tshow is even possible.

But believe it or not, David might not be the biggest loser Jenelle has ever been with.

Jenelle dated — and even married! — a wide array of junkies, ex-cons, and deadbeat dads before making David’s acquaintance.

The most infamous of her jailbird exes might be Courtland Rogers, but only because of how many times he’s been in and out of the clink.

Rogers served 18 months on possession charges before being released earlier this year.

He swore to clean up his act, but we’re guessing you can predict how that turned out.

Courtland was arrested twice this summer for violating his probation, and not surprisingly, after the second offense, they decided to just keep him locked up.

But if we’re going by the severity of the crimes they committed, the most notorious criminal from Jenelle’s past is probably Josh Miller.

In 2016, Miller stole a car without realizing there was a 3-year-old girl sleeping in the backseat.

He ditched the unwanted cargo in the middle of the street and fled, which apparently endeared him to the judge, because he wound up only serving a few months.

Fun fact for you Teen Mom trivia heads — the girl’s mother was none other than Brittany Maggard, one of the stars of Jenelle’s notorious brawl video from 2011.

Anyway, Josh got off easy, but if you thought he’d learned his lesson, you don’t know Jenelle’s exes!

He was arrested again in 2018, and for a brief time, Miller, Rogers, and Tori Rhyne were all in jail at the same time!

Tori is the girl who Jenelle beat the sh-t out of in that video!

What a small, redneck-y world!

Now, it seems the stars have aligned once again, thanks to news that Josh was booked for possession of cocaine back on August 12.

Courtland was locked up that same week, and Jenelle’s ex-boyfriend Kieffer Delp is still behind bars after being arrested for operating a meth lab back in January.

That means that once again, three of the most notorious figures from Jenelle’s past are under one roof at the Brunswick County Jail.

We wonder if they take meals together.

Three small-time hoods conversing about their brief careers as reality stars and the woman who unites them all.

It’s anyone’s guess who will get out first, but Kieffer is set for early release before the end of the year.

Here’s hoping he doesn’t make the same mistake as Courtland and try to win Jenelle back. 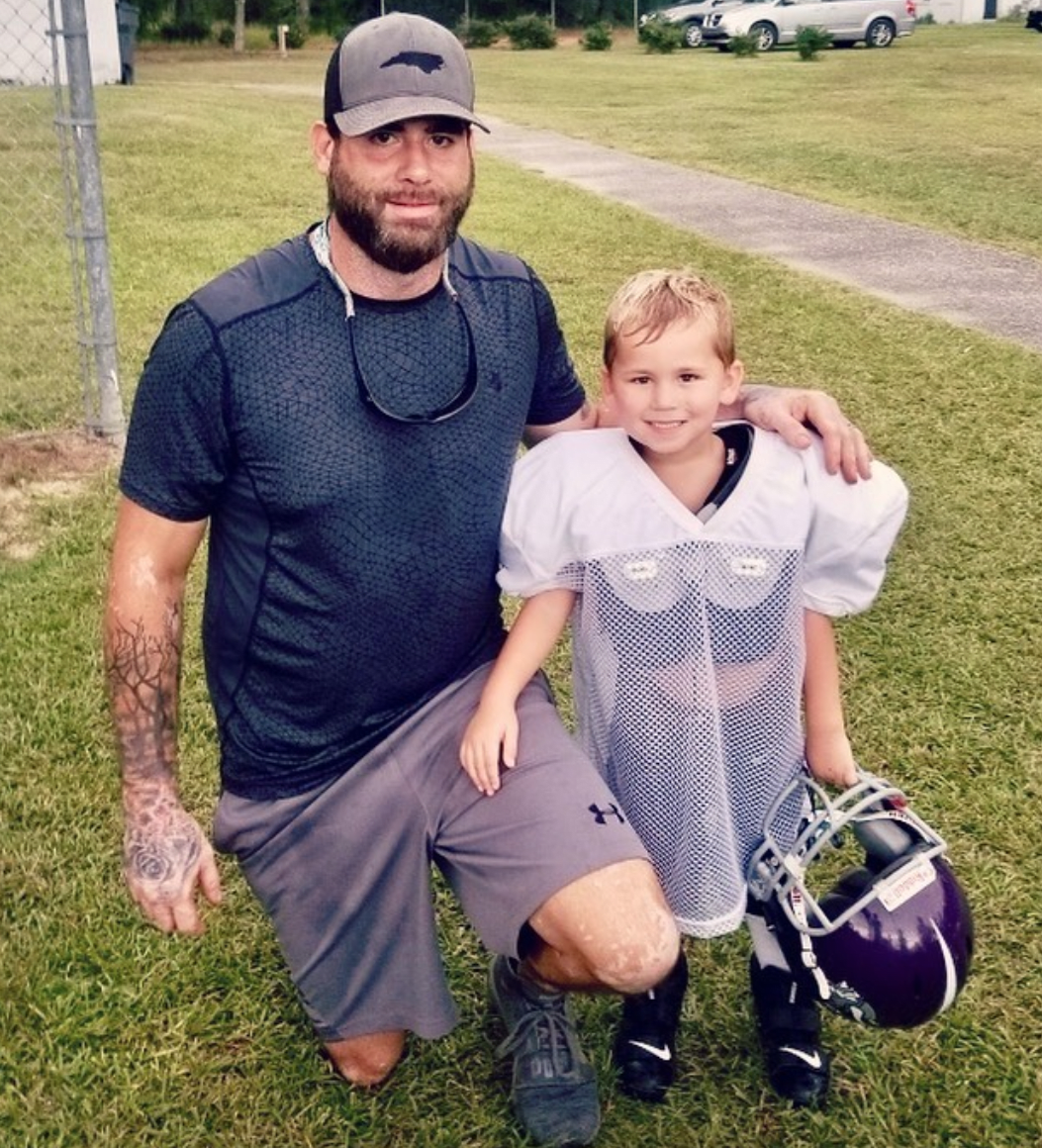 David Eason to Critics: You A-Holes Got Kaiser Kicked Off the Football Team!