Right after the episode aired, Aladin purged all of Laura’s photos.

But now, Laura says that Aladin deleted her pics for a very different reason — because he’s a no good dirty cheater.

Laura is an older American woman who was still adjusting to life in Qatar. Aladin is a young hottie.

They seemed happy in their marriage, referring to sex as "jiggy-jiggy."

For the record, a wife wanting to actually orgasm during sex is not actually unreasonable.

But after his reaction on the episode, fans saw Aladin purge Laura’s photos on Instagram and could only reach one conclusion:

Aladin must have been upset at the episode showing his "humiliation" and broken up with Laura.

It’s not a real surprise — some people have huge egos. There were also cultural differences in play.

From his perspective, she had called him sexually inadequate in front of the entire world.

But now, Laura says that it’s not true — and offers a very different explanation for why he erased her face from his ‘gram.

"Why did Aladin delete the photos of you on his Insta?" a follower asked Laura.

Laura replied: "Watch the show and you will see." She also added a thumbs-up emoji.

In another instance, she advised a commenter: "You don’t know were are not together."

However, somewhere along the line, Laura appears to have lost her cool.

"When he stopped respecting me by cheating with other women, that’s how," Laura wrote.

Now, as 90 Day Fiance: The Other Way made very clear, polygamy is legal in Qatar.

That was shared with Laura by surprise, more or less to get a reaction out of her for the cameras.

But to be clear, that is not at all the same thing as cheating.

Laura would have to know about and consent to Aladin having other girlfriends in order for it to be acceptable.

If she did not then, well, Aladin cheated. Assuming that Laura’s accusation can be believed.

From the beginning, the age gap between Laura and Aladin has raised some eyebrows.

Fans and viewers wanted to know, well, when the other shoe would drop.

Was Aladin hoping to get a spousal visa as a stepping stone to a green card?

Some people have a lot of trouble accepting that not everyone flirts or falls in love based upon appearances.

But even for the true romantics out there, something seemed a little off about this romance.

Is Aladin’s true motive related to him cheating, or was the alleged cheating just something that he did because he’s young and hot?

So many 90 Day Fiance fans are feeling cynical about "hot young guys" after what Jay Smith did to Ashley Martson. 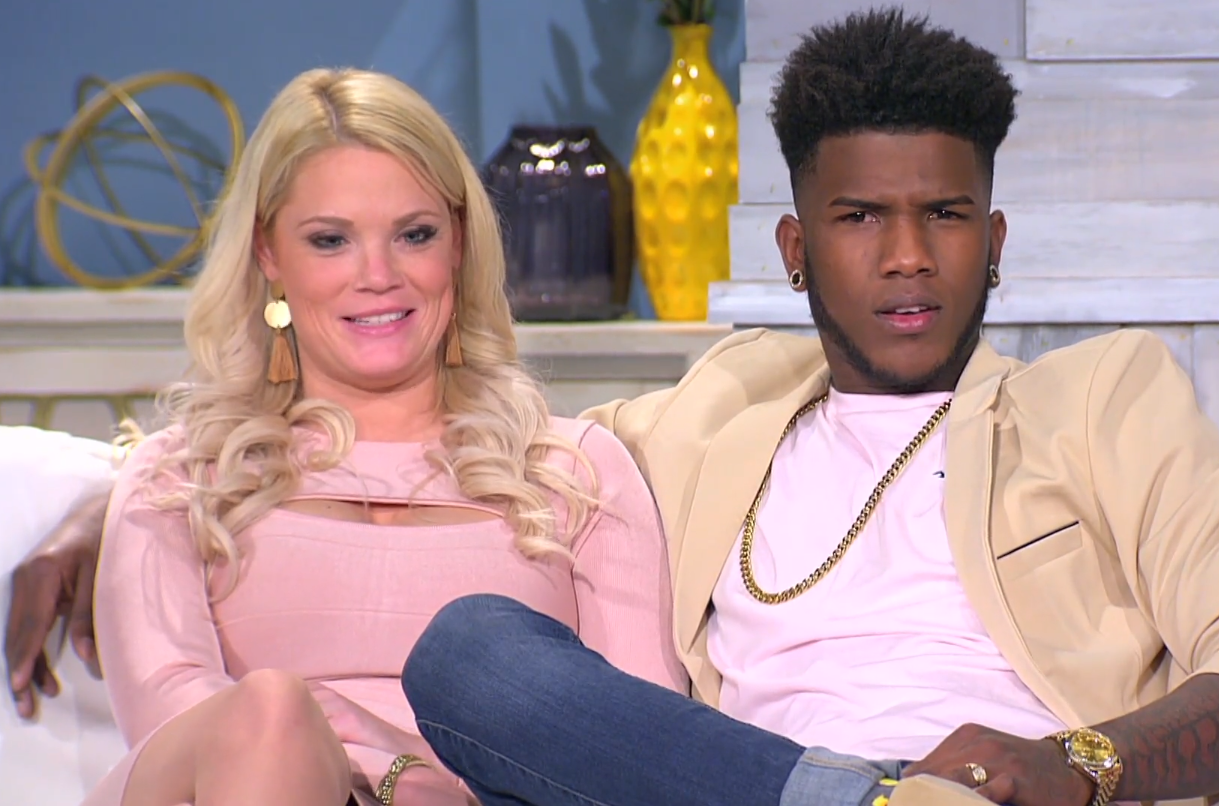