When the world learned that Jenelle Evans had regained custody of her kids, the most common reactions among longtime Teen Mom 2 viewers were as follows:

Many theorized that it wouldn’t be long before Jenelle and husband David Eason reminded the world of why they were deemed unfit parents in the first place.

And many of those skeptics felt they were proven right when Jenelle posted a photo of herself with son Kaiser on Monday.

Not just any photo, mind you.

In it, mother and son are taking a dip in the backyard pool, though it looks like Kaiser may not be totally thrilled with this.

More than a few people online wondered if he wanted to be there at all … or whether he was in grave danger. Look:

Some felt that the Teen Mom 2 terror was coercing her son into engaging in an activity that he wasn’t enjoying.

Others took their accusations a step further and alleged that Jenelle was holding the poor boy underwater. Why?

So that she might snap a photo proving how much "fun" he’s having since being returned to his mother?

We honestly have no idea, but people weren’t happy and they let her know about it and then some.

Of course, that was pretty mild compared to what some of Jenelle Evans’ followers had to say.

And it was probably the direct allegations of abuse that led the Carolina Hurricane to take the post down.

Among those who were unhappy that she regained custody of her kids was Kaiser’s father, Nathan Griffith.

Nathan was reportedly an “absolute wreck” after the court’s decision was handed down in Jenelle’s favor.

Jenelle’s mother, Barbara Evans, still has custody of her oldest grandchild, 9-year-old Jace, as she always has.

Two-year-old Ensley has been removed from her care and returned to the Easons, per the judge’s decision.

“The Columbus County judge did a great injustice to these children," the elder Evans said at the time.

"Jace was very upset and didn’t want to go so I didn’t send him back.”

Jenelle, of course, was overjoyed by the decision, and she’s repeatedly broadcasted her giddy glee on social media:

"I am ecstatic to regain custody of my kids back!" she told People magazine last week after the stunning reversal.

"Throughout this long process and final decision, I am excited to be moving forward and continuing to show America I’m a good parent."

Many have argued that she’s proven the opposite in the short time that the kids have been back in her care.

Whatever the case, the days since the judge’s controversial dismissal have certainly been eventful.

Following a police report indicating that she faked the murder of her pet dog as part of a publicity stunt, Jenelle tried to clear the air.

She granted an exclusive interview to The Hollywood Gossip (below), in which she affirmed that David shot the dog in order to protect her kids. 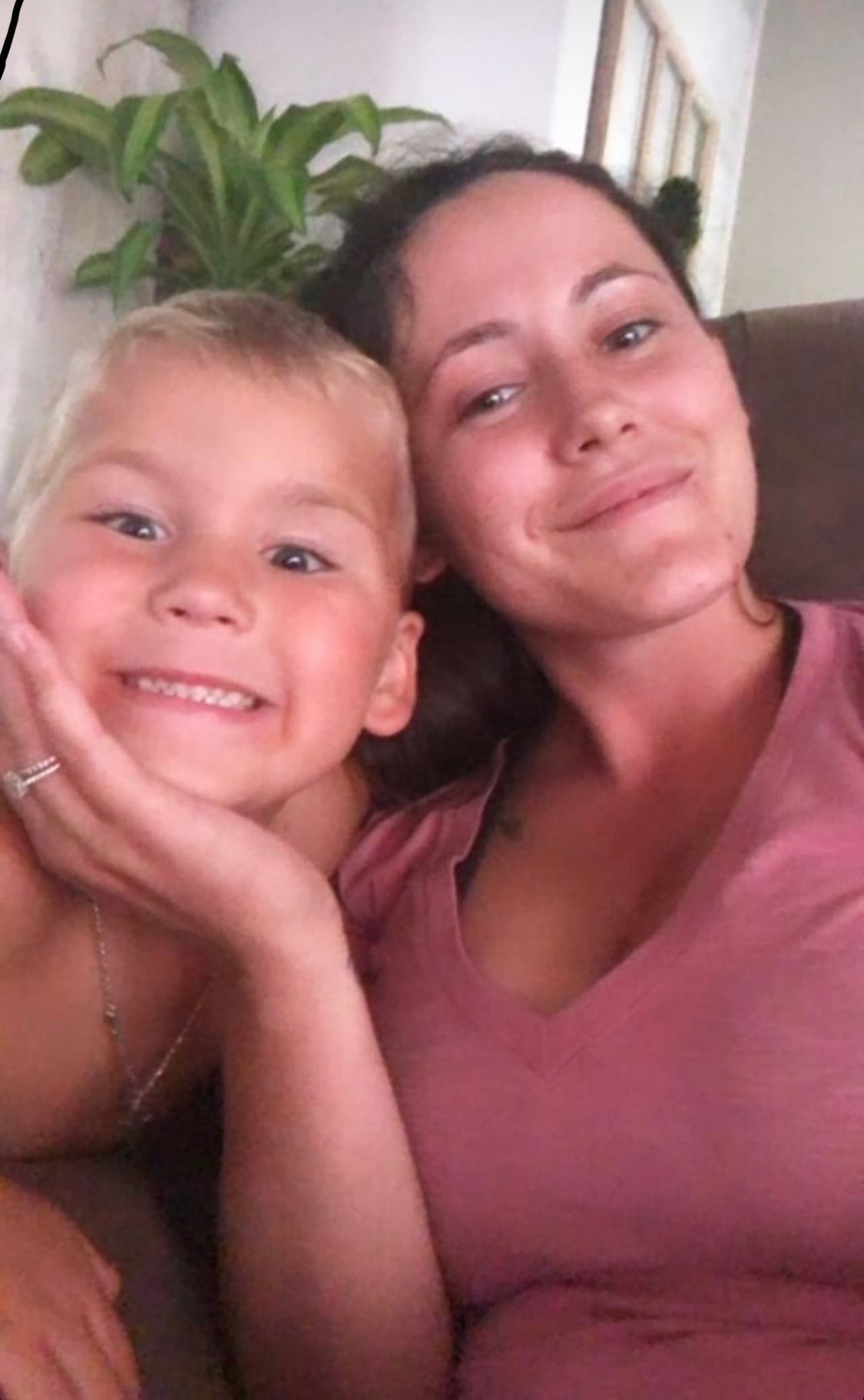 Jenelle Evans: The Cops Are LYING! David Shot the Dog to Save Our Daughter! (Exclusive)

Eason says he executed the 11-pound Frenchie with a shotgun after it threatened one of his kids.

Now, police are claiming that the incident that prompted the investigation which caused Jenelle to lose her kids was a complete fabrication.

Just another day in the life of the newly-unemployed former reality star. Hope it doesn’t end with more death threats (below). 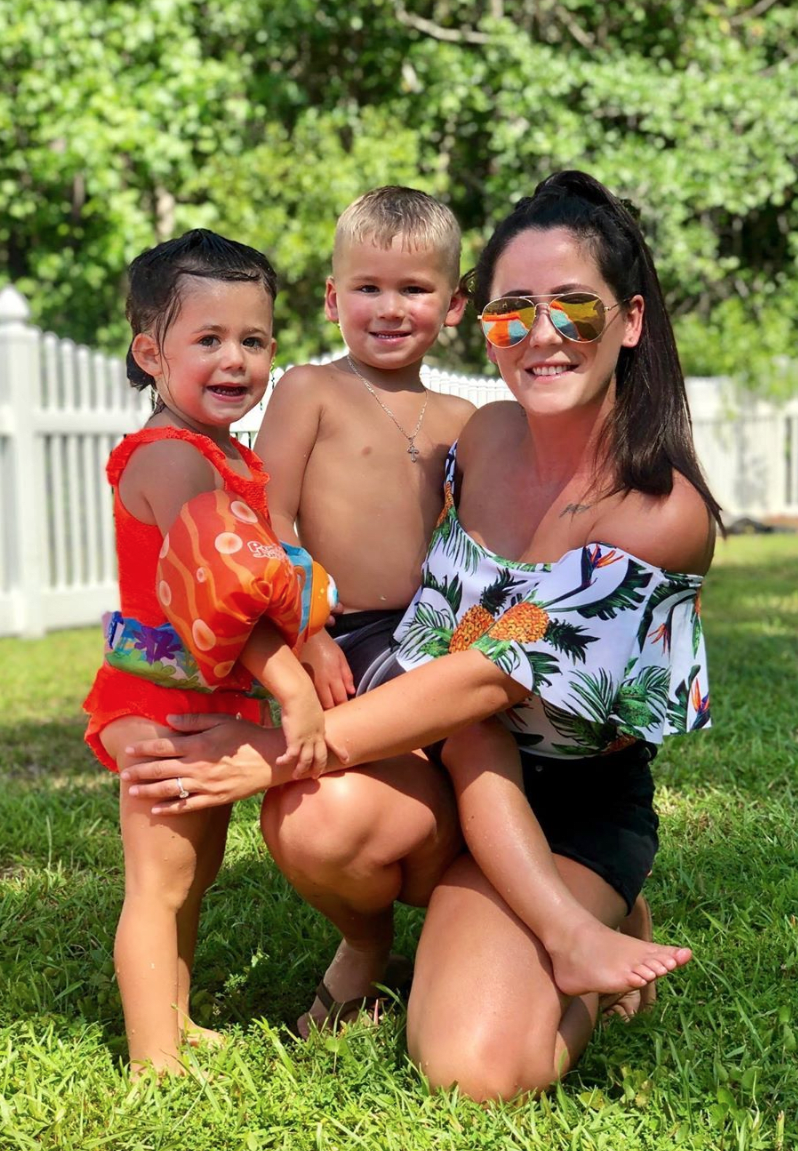