It’s not very much, but the troubled Teen Mom OG star could use all the positivity she can find right about now.

She has since been charged with three felonies due to an alleged altercation with boyfriend Andrew Glennon that involved Amber reportedly throwing a shoe at her lover and also wielding a machete.

Glennon was holding the couple’s 14-month old son, James, at the time.

Shortly after the attack, Glennon was granted a no-contact order against Portwood, meaning she was legally banned from seeing James or Andrew.

On July 18, however, Amber was permitted to spend some time with her son — under the supervision of a professional, that is.

In court on Thursday, this no-contact order was lifted.

Portwood is now permitted to see James on a more frequent basis, but these visits must still be supervised by an outside party.

Not ideal for Amber, obviously, but it’s something.

Terms of the visitation, including where the visits will take place, will be discussed in the future at a Child in Need of Services hearing. This has been scheduled for August 22.

Elsewhere, for the record, the no-contact order against Glennon actually remains in place.

Andrew himself was also present at the hearing, while MTV cameras were seen recording outside of the courtroom. 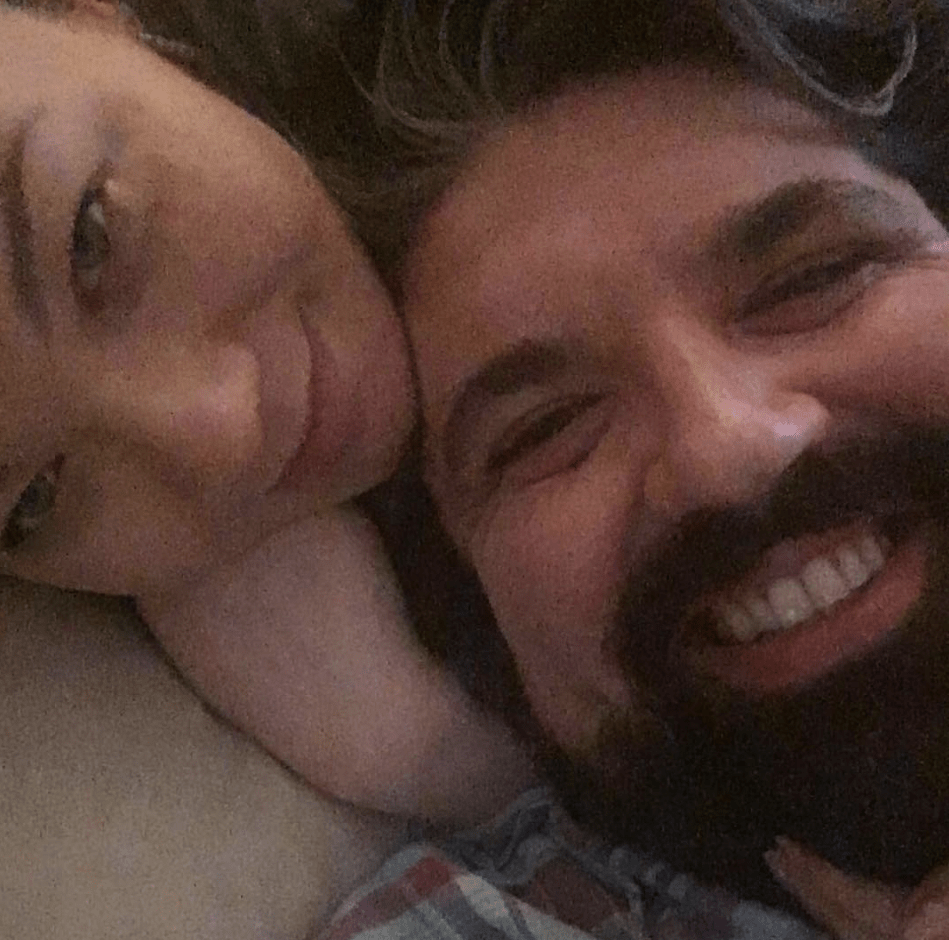 Does this mean footage of Portwood’s trials and tribulations will air on future Teen Mom OG episodes?

It sure seems that way, despite Amber’s future on the show appearing to be hazy at the moment.

For Andrew’s part, he is still seeking full custody and still wants to prevent Portwood from having unsupervised visits with James after the violent incident from three weeks ago.

Glennon alleged in paperwork filed earlier this month that his estranged girlfriend is “currently unable to provide a safe, stable and secure environment” for their child “due to her frequent refusal and/or failure to take medicines prescribed to treat her mental-health conditions, among other concerns."

Portwood has often acknowledged she is bipolar and has also mentioned that she doesn’t always take her medication.

On a more personal front, Amber shared a meme about cheating last week that strongly implied she thinks Glennon has been disloyal to her.

A source close to Andrew told Us Weekly this was never the case, however, although a new report from Radar Online states Glennon has at least been texting some mystery woman.

He has not met this woman, according to this website, but he has asked for her to visit Indiana and he has asked her to send him photos.

This is the aforementioned meme that Portwood shared and then quickly deleted:

In an Affidavit for Probable Cause, obtained by multiple outlets, Portwood made Glennon feel like he “dropped the ball” because they couldn’t get through traffic to see fireworks the night before this incident took place.

When they returned home, Portwood struck her boyfriend with a shoe.

“Mr. Glennon stated he was holding [James] and he turned to the side to avoid him getting struck with the shoe," the document reads.

At one point during this back-and-forth, Glennon says "Portwood went to her drawer and took a handful of Klonopin and tossed it back like it was nothing,” the court papers read.

When he threatened to call the police, she “regurgitated the pills." 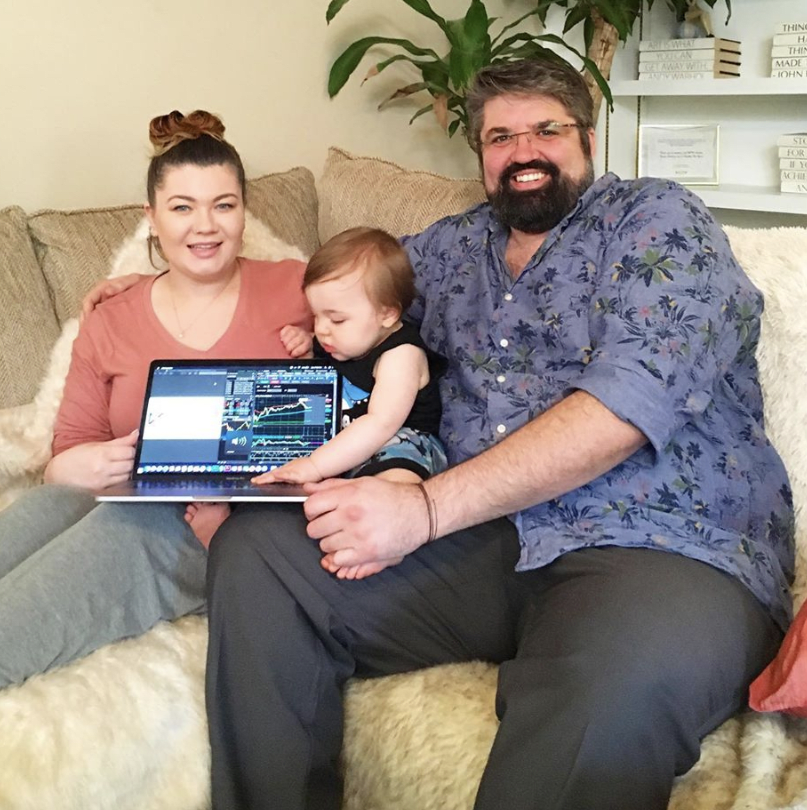 From there, Glennon ran to the bathroom and locked both himself and James inside.

This is when Andrew claims Amber picked up a sword, which she had around the house for protection, and:

“She hit the door with the machete and kicked the door and broke the handle."

Glennon proceeded to text 911 for assistance; officers arrived on scene; and the arrest was made.