Kate Middleton has been at the center of plenty of celebrity gossip and rumors ever since she married Prince William.

The most damning, of course, has been the recent chatter that William is cheating on her with former friend Rose Hanbury.

But now a new piece of salacious gossip is making the rounds, and it may come as a shock to those who admire this Royal Beauty for her, well, natural beauty.

Suddenly, you see, fans are being forced to grapple with the following question:

On Wednesday, Dr. Munir Somji of the Dr. MediSpa clinic in England posted side-by-side Intsgaram photos of the Duchess of Cambridge’s face, implying very strong that she had used Botox.

These photos have since been deleted, but here’s what Somji wrote alongside them:

Our Kate loves a bit of baby Botox.

Patients come from far and wide to see me for this procedure. It truly is so simple…

There is no excuse for doctors to leave patients with brows on the floor. Note the reduction of fine lines on the forehead.

But also note the depression of the medial (middle part) brow but elevation of the lateral tail of the brow.

The magic of baby Botox is that it does not leave you feeling so heavy and provides you with a subtle reduction of lines as well as a better eyebrow position.

It’s pretty easy to see what this unethical doctor has done here, right?

He’s used images of Middleton and phrased his caption just right (Our Kate loves  a bit of baby Botox…) in order to never straight up make any accusations against the celebrity.

He’s simply dropped a clear insinuation in order to garner headlines and draw attention to his business.

Which is the exact result which has now transpired.

The Instagram message even made its way all the way to Kensington Palace, prompting a spokesperson to shoot down all plastic surgery talk with a statement to The New York Post.

In this statement, the spokesperson says Dr. Somji’s post is “categorically not true” and “in addition, The Royal Family never endorse commercial activity."

For the record, "baby Botox" involves injecting multiple amounts of the botulinum toxin into one’s face to paralyze the underlying muscles. It is designed to create a subtle, more natural look.

The Dr. MediSpa clinic is located just 10 minutes away from Kensington Palace.

Asked by the aforementioned newspaper whether or not Middleton is actually a client there, the marketing manager replied:

"We wouldn’t be able to disclose whether she is a client or not.

"We have non-disclosure agreements where we can’t disclose our high-end clients. We absolutely can’t comment at all that she has come to us."

This is probably true. But it’s also a convenient way for the clinic to play coy on the matter.

Curry did acknowledge to The New York Post that she thinks Somji was referring to "The U.K.’s Kate" when he called her "our Kate," not referring to her as the spa’s Kate.

So it sounds like we can put this rumor to rest and focus on what’s truly important when it comes to Kate Middleton, which is always this:

Could she be pregnant again?!? 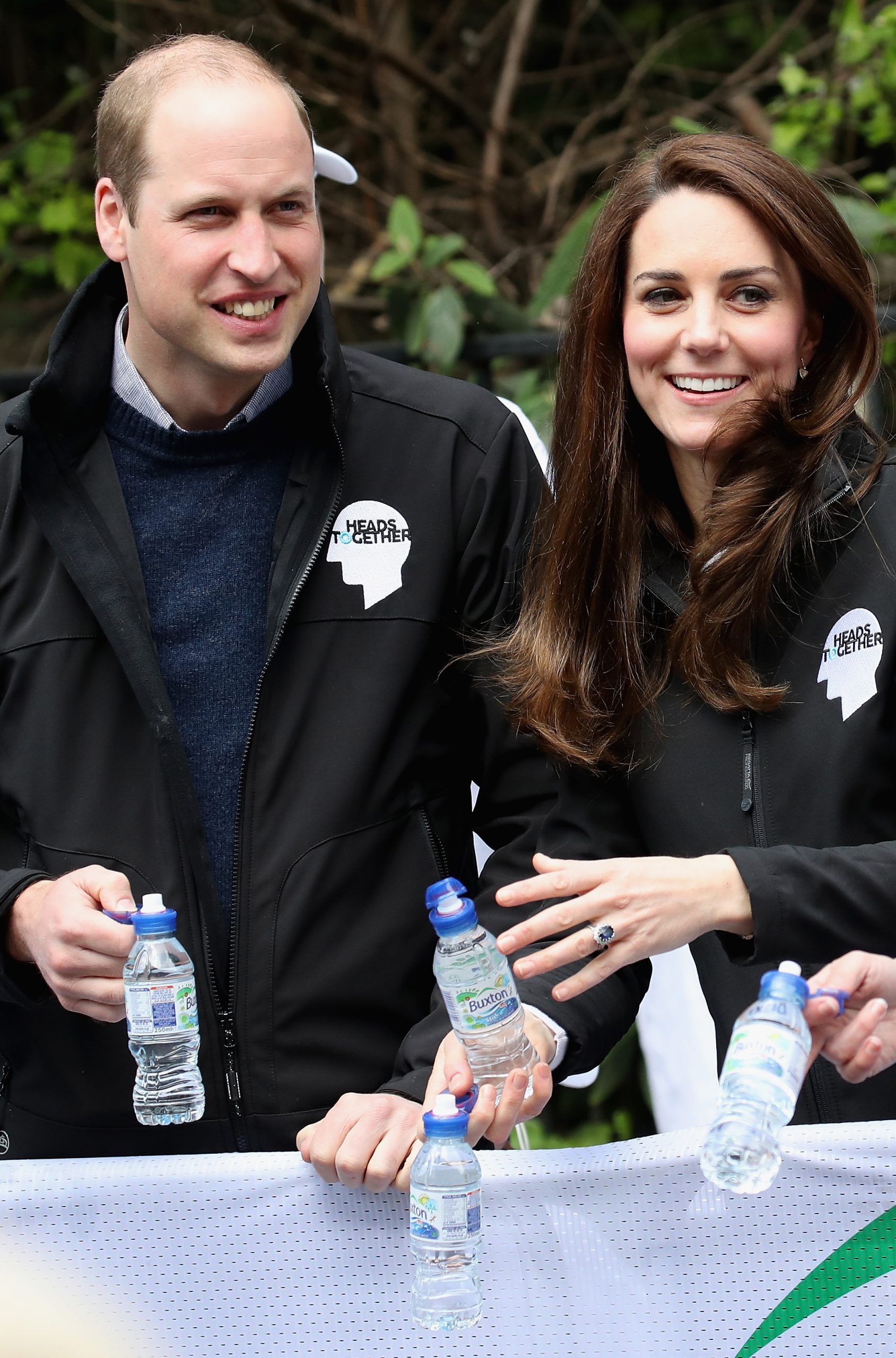