A new season of Teen Mom OG is almost upon us, which means the moms are currently making the media rounds as part of their promotional duties.

And for the second year in a row, the cast looks slightly different than it did last season.

As you may recall, Bristol Palin quit the show after one relatively uneventful season.

The remaining moms begged MTV not to replace Bristol, and the execs complied.

Those pleas might backfire, however, as Bristol was cast — and paid more than the other moms — for a very good reason:

Teen Mom OG has been struggling in the ratings department ever since Farrah Abraham was fired back in 2017, and the producers hired Bristol and Cheyenne Floyd with the intention of boosting those numbers.

But Amber Portwood and friends are apparently unconcerned with the show’s future, even though most of them have never held another job, and it seems highly unlikely they’ll draw such massive paychecks anywhere else.

In fact, in their latest group interview, the ladies spent a considerable amount of time fantasizing about quitting TMOG:

"My flights messed up? I’m done. Are you kidding me? Quit," Portwood told Us Weekly by way of demonstrating how often she threatens to quit these days.

"I’m just crazy and I’m not dumb, but I’m crazy enough to just quit. It’s a horrible thing," she added.

"They have to talk me down, and my manager’s great. She talks to me; she’s like, ‘Listen, we got this.’ I’m like, ‘You know what? You’re right. I’m doing good. Everything’s good.’"

Portwood went on to explain that the show is not like other jobs, and is more similar to a group of family members who … come together to produce a long-running TV series?

"We’re family. Even through the network, we’re family, and I’ve known these people for almost 11 years," Portwood told the tabloid.

"Honestly, it’s like calling your aunt and saying, ‘Oh, I’m done. I’m not going to Christmas dinner.’ Then her talking you down and then you’re back in. It’s actually not what people think. It’s actually pretty good."

It’s no secret that pretty much all of the Teen Moms have threatened to quit at one point or another — but we’re a little surprised that they do so this casually.

"I think we’d be lying if we all said that, at least once or if not more, you felt like, ‘Damn, you know, I could leave,’" Catelynn Lowell added.

"It’s a lot of pressure sometimes, but… this is our job. We are good at it and we love doing it," Portwood said.

"Looking back, of course it’s easy to say that I wish I would have done it this way, or that way, but I mean it’s live like that. Stuff happens to everyone."

Yes, it’s possible that there’s no show on television that’s strayed further from its original premise than Teen Mom OG.

A show that started out focusing on the relatable struggles of young women in dire financial straits now centers around a group of celebrities who feel burdened by their six-figure incomes.

We’re no big Farrah fans here at THG — but we’re starting to think she jumped ship at the right time. 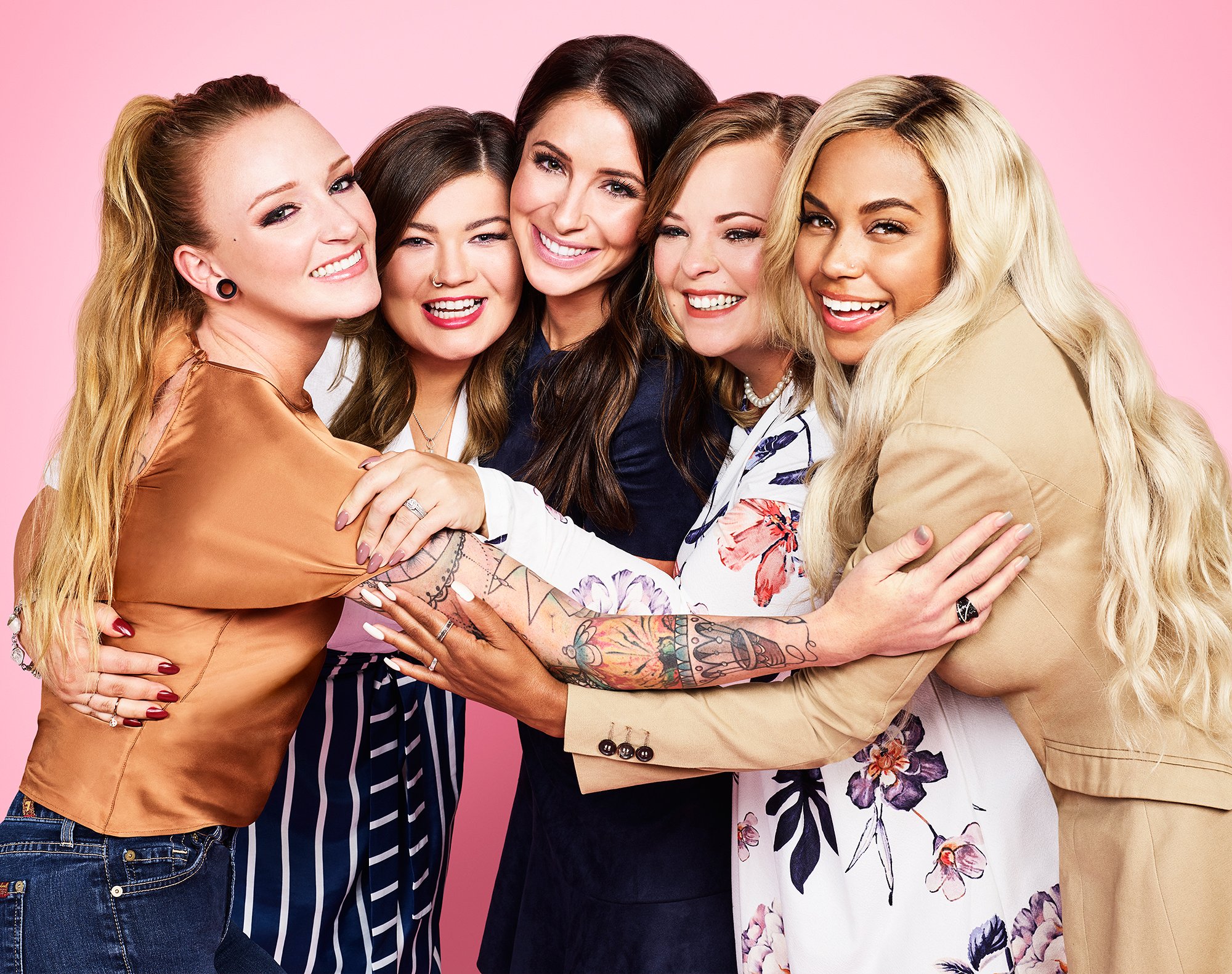