In Matthew 19:21, Jesus tells his disciples, "If you want to be perfect, go, sell your possessions and give to the poor, and you will have treasure in heaven. Then come, follow me."

Apparently, Jim Bob Duggar interpreted that passage as "stack your money so high you can climb it to heaven like a ladder. Then we’ll ride Jet Skis, bruh."

As we’ve discussed in the past, Jim Bob is very rich.

Like, "one questions how an honest man with 19 kids to raise could possibly acquire that much money" rich.

Obviously, there’s the Duggar media empire, which has proven to be the most lucrative of Jim Bob’s ventures.

But it’s certainly not his only money-making enterprise.

With the help of the free labor he’s received from his children, the Duggar patriarch has made several small fortunes selling used cars and flipping houses.

This latter enterprise has led to considerable conflict between Jim Bob and his neighbors.

His devotion to acquiring capital at the expense of his personal relationships has led to accusations that Jim Bob uses money to control his family.

While there are many lingering questions about the ethics of Jim Bob’s business practices, there’s no doubt about their effectiveness.

And now, one of his biggest and longest-gestating projects is about to yield major dividends.

Built in 1969 and inspired by Frank Lloyd Wright’s famous Round House, the Baylor Mansion had fallen into disrepair when the Duggars snatched it up for a song.

Now, five years and a whole lot of renovations projects later, the Duggars are ready to sell the property for a major profit.

They listed the home this week with an asking price of $1.8 million.

Granted, we have no idea how much the Duggars poured into the property for repairs and redecorating, but again — Jim Bob benefits heavily from his army of unpaid laborers.

“They’ve always looked for opportunities where they could improve something,” a rep for the Duggars tells People.

“They just like flipping houses. They like the construction business, the remodel, and seeing something go from bad to good — from unused to being attractive for others.”

Sounds innocent enough — until you consider the numerous Springdale residents who have filed complaints against the Duggars for everything from zoning violations to allegations that Jim Bob is essentially buying up the town in an effort to curry favor with politicians.

He’s a former member of Arkansas House of Representatives who launched an unsuccessful bid for the US Senate in 2002.

JB’s eldest son was a Washington lobbyist until the Josh Duggar sex scandals put an end to his political ambitions.

These days, it seems Jim Bob is focused on centralizing his power in rural Arkansas — much to the chagrin of his long-suffering neighbors. 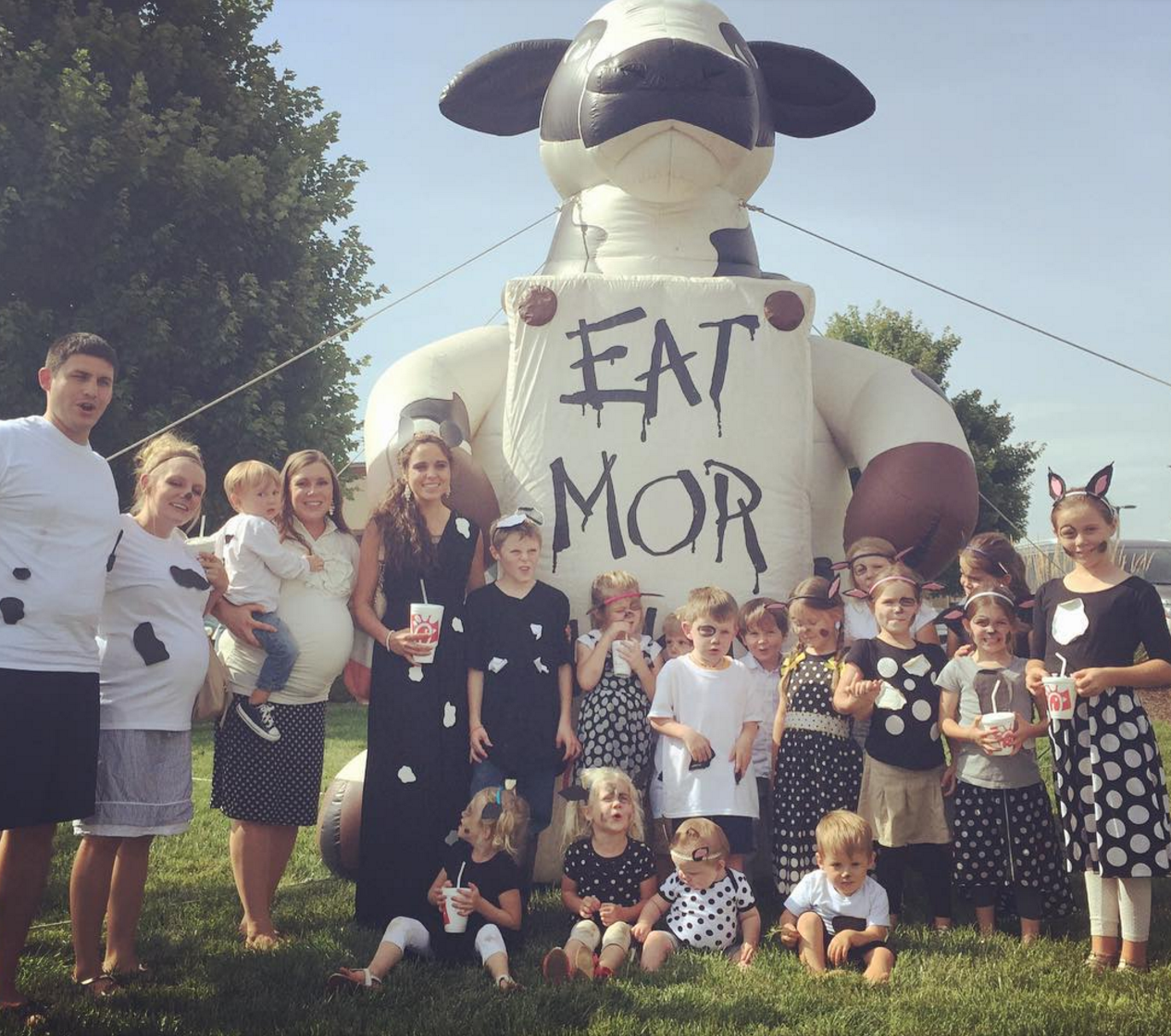 Duggar Family: Their Secret to Raking in Millions on the Side Revealed