From the start of his time on The Bachelor, Colton Underwood did things a little differently from the show’s previous stars.

The most obvious departure from the norm, of course, was that Colton was a virgin, and he left the show without taking full advantage of the Fantasy Suite.

He also broke from the traditional narrative by ditching his final date in favor of a woman who had already rejected him.

When Cassie dumped Colton in front of millions of viewers, it seemed there relationship was well and truly over.

And when Colton pursued her despite an apparent lack of reciprocated interest, he was jeered and mocked by fans who believed he’d given up his shot at true happiness.

But amazingly, it all worked out in the end … well, sort of.

Colton and Cassie are still together, but to the surprise of many, they are not yet engaged.

Given Colton’s … um, inexperience, many thought that he and Cassie would immediately tie the knot so they could get down to business.

But while attending the 2019 American Academy of Country Music Awards on Sunday, the couple confirmed on the red carpet that they are both still ringless.

“Honestly, if I was a betting man I would say it would happen within the next year, yes,” Underwood told Entertainment Tonight of his plans to pop the question.

“We’re enjoying it, we’re having fun,” he said.

Colton has a unique talent for leaving Bachelor fans confused and infuriated.

News that he and Cassie are still not engaged has drawn responses that have been mostly along the lines of "Bruh, WTF are you waiting for?"

But Cassie says one of the things she likes most about her boyfriend is that he never made her feel rushed.

“I thought I made the right decision in leaving,” Randolph told People magazine in March.

“But Colton fought for me. And he has shown me what a healthy relationship looks like.

“Colton never put pressure on me,” she continued.

“I think that’s why we’re still here today, because we took it at our own pace. We didn’t want to rush something that was going to be forever.”

“She doesn’t have a ring on her finger yet,” Underwood told People. “But she will, one day.”

As for the question of whether or not Colton is still a virgin, the former football star has decided to keep us in the dark on that one.

“I know I’ve been very open and candid about my virginity,” he said.

“But since there are two of us now in this relationship, it’s something that we’re going to keep to ourselves.”

In other words, Colton has relinquished his V-card, which probably goes a long way toward explaining why he’s in no hurry to get married. 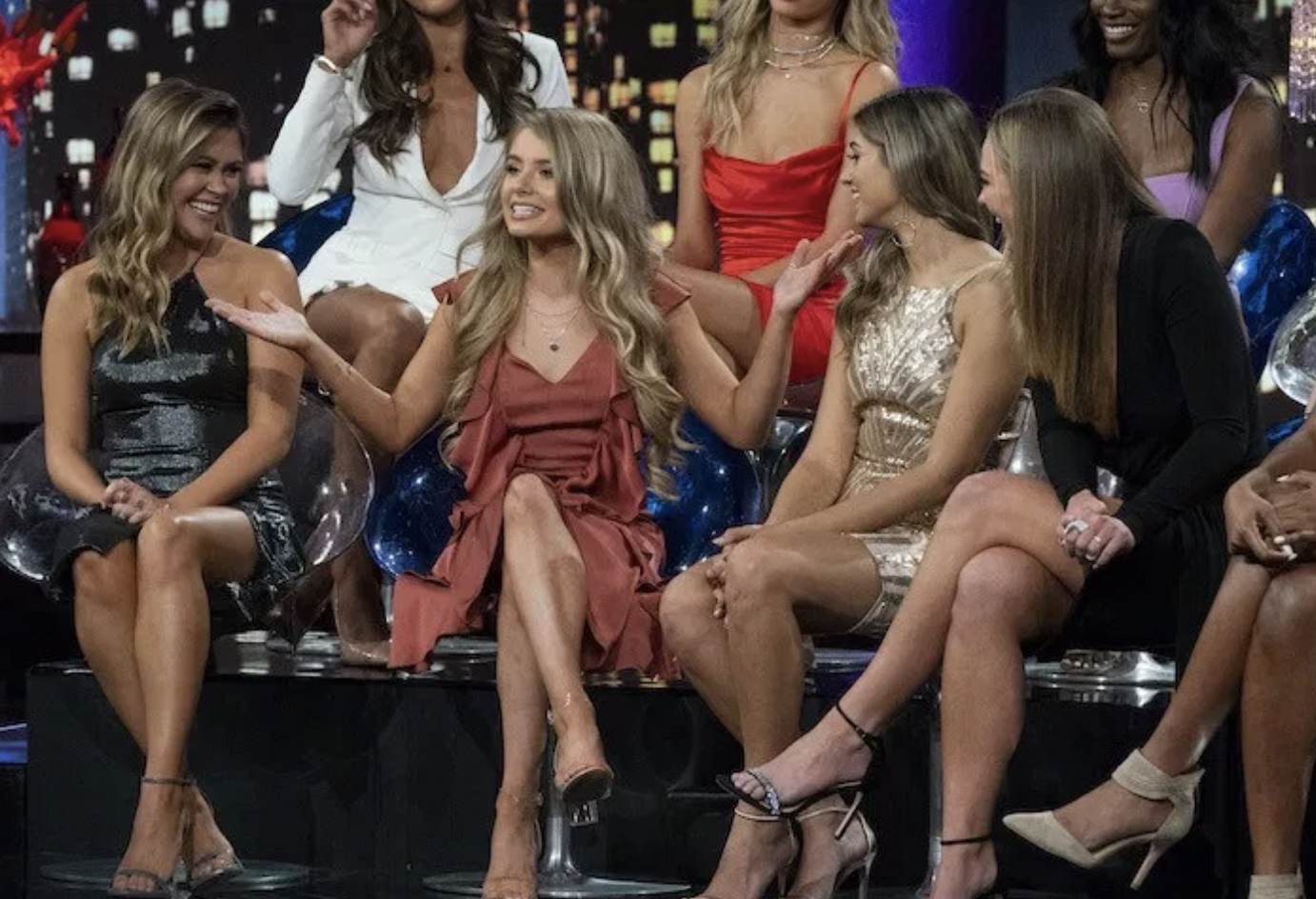 The Bachelor Women Tell All: What Did We Learn?!?