Great news, folks — 90 Day Fiance is back with its spinoff, Happily Ever After?

But as the show premiered, fans couldn’t help but notice that two familiar faces from last season were mysteriously absent.

Where are Jorge and Anfisa Nava and why are they no longer part of the cast?

So, what’s going on witht he Nava family these days that makes them unavailable to film?

First of all, Anfisa Nava is busy training for a bodybuilding bikini competition.

She has undergone a radical body transformation, packing on muscle, and it’s consuming a lot of time and energy.

And Jorge? Well … Jorge is in prison.

He’s serving out a two-year sentence for marijuana possession, because our justice system penalizes people for having a plant in their car.

But neither of these are the reason that they’re not on the show this season.

Anfisa actually addressed this with her followers ages ago.

"I don’t even understand how some of you can think that being in prison is the reason for us not being on the show," she wrote.

In the December post, Anfisa pointed out: "when it would actually make a great story."

"When the production company asked us to be on the next season," she said. "We told them, ‘OK yea we would love to do it if you pay us more’"

"The production company told us we were asking for too much," Anfisa reported.

Notably, this ended up with Anfisa calling out Paola Mayfield, referring to her and Russ as "little b–ches."

Why? Because they had reached an accord with producers and TLC over their pay.

Now, at least when it comes to stars who are just starting off, 90 Day Fiance is infamous for grossly underpaying its stars.

($1,000 per couple per episode, for a show of this popularity, has been characterized by some fans as being practically criminal)

However, Russ characterized what Anfisa and Jorge were demanding of TLC as something in line with "the Kardashians."

Around the same time as Anfisa explained why she and 90 Day Fiance had parted ways, she addressed her fans.

"I know that many of you started following me on social media after seeing #90DayFiance," Anfisa acknowledged.

"And," she continued. "You just want to see me post pictures with Jorge and talk about our relationship."

"Well, I’m just letting you know that I’m going in a different direction now," Anfisa said. "I’m not a part of #90DayFiance."

"So," Anfisa continued. "If you don’t want to see anything other than #90DayFiance related stuff."

"And," she added. "You want to keep commenting nasty things under my pictures, please unfollow me and move on."

No one should be harassed for leaving a TV series or for continuing to live her life and express her interests.

Yes, even if she’s a reality star whose husband is serving out a sentence behind bars.

Reality stars don’t actually owe any of us anything, folks. 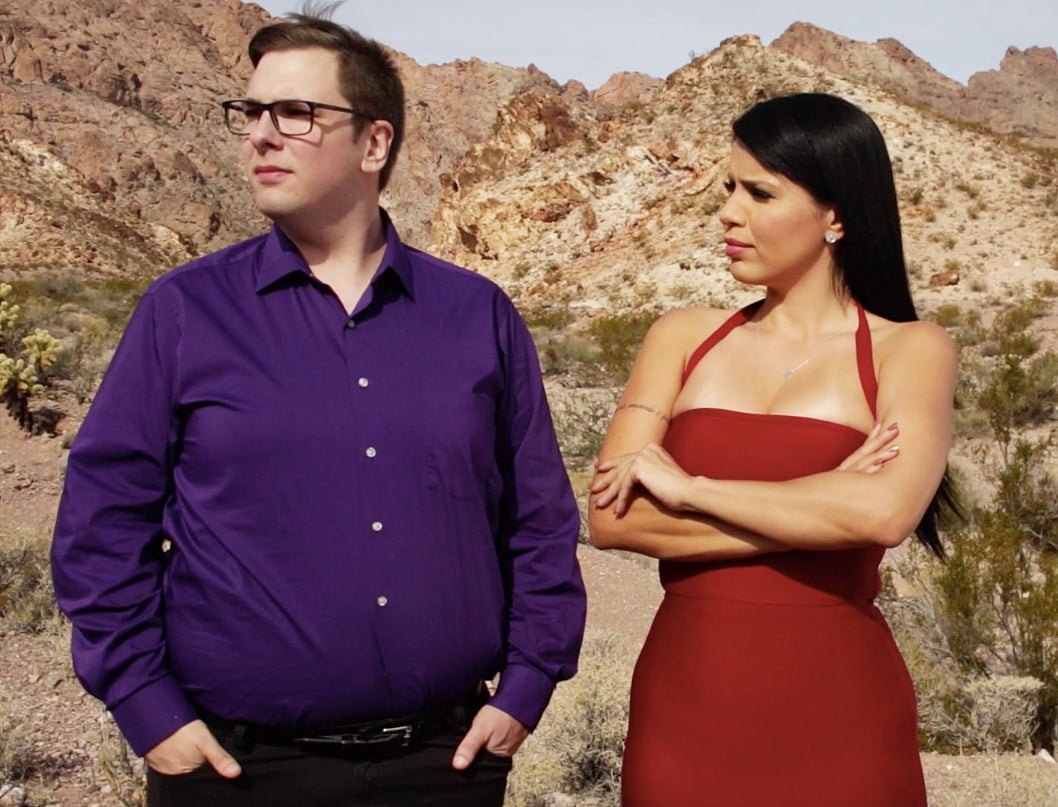 90 Day Fiance Happily Ever After Recap: Larissa Lima is BACK!