Readers may want to take the following article with a grain of salt the size of Kim Kardashian’s boobs.

And speaking of those large boobs:

They are reportedly on display in front of a very lucky and unorthodox psychologist!

According to an article in something called Heat World, which sources allege is a magazine in Great Britain, Kim and Kanye West are in couples therapy these days.

Such a claim is not new.

We actually wrote that Kimye was in an extreme version of counseling way back in early 2017.

But there is something new in Heat World’s report, and that something is this:

Neither Kim nor Kanye is wearing any clothing during these alleged therapy sessions.

They are stone cold naked.

“It was Kim’s idea,” an insider explains to Heat of talking openly about their issues while sitting in their birthday suits.

"As ridiculous as it sounds, they both agree that being naked loosens their inhibitions and puts them on the same level.”

“Most people would have laughed her out of the room, but Kanye agreed to give it a try, especially now he’s lost a bit of weight and is more in tune with his body,” the source hilariously adds, prior to detailing exactly how these sessions go:

“[They’re] letting it all hang out while they go through the events of the week and where they’re at relationship-wise.”

And the therapist is just cool with this?

Yes! Apparently! If you choose to believe this report for some reason!

“[They figure] that if it helps Kim and Kanye express themselves, then why not?”

There has been a lot of talk of late that Kim is once again thinking of leaving her husband.

Multiple outlets have written that she’s sick of his MAGA-loving ways and prepared to divorce Kanye if he doesn’t shut up or change his misguided views.

However, speaking to Van Jones this week on a podcast, Kim stood up for West and sounded like a woman who had no plans to be single any time soon.

"To me, he was like, ‘Oh, you’re not going to tell me what to do. I’ll let you know that it’s going to be okay.’ And he always was that strength for me.

"I’ll always love and appreciate him for always standing up for me." 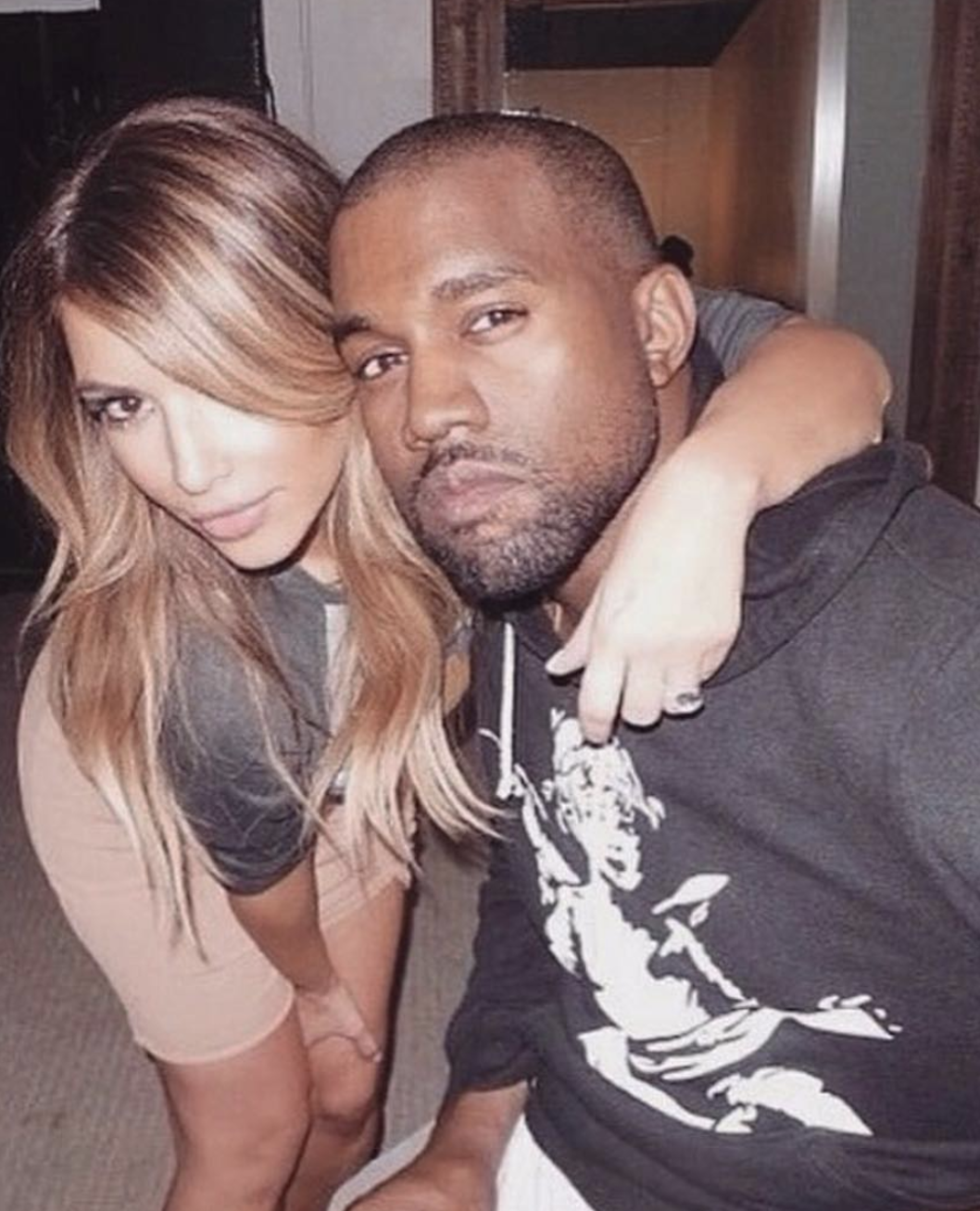