Jessica Simpson tends to let it all hang out on Instagram.

We mean that in the semi-literal sense, as Jessica Simpson bikini pics are a semi-regular occurrence, but also in a more figurative sense, as Jess enjoys putting the quirkier aspects of her private life on display for her millions of followers.

In the past, this has landed the mother of two in hot water.

Simpson’s parenting has been criticized on a number of occasions because for some reason, a surprisingly large segment of our population loves nothing more than going on social media and telling moms they’re bad at being moms.

Jessica posted the above photo yesterday, along with a caption reading:

“This is NOT an #ad, @maccosmetics is my daughter’s favorite store! Mommy-Daughter Day with #MAXIDREW #girlygoth,”

And with that, the call rang out to all the mommy-shamers in the land, who emerged beneath their bridges to get in some quality troll shots:

"You both are beautiful without makeup. Please teach her you don’t need makeup to be beautiful," wrote one follower.

"How about taking your daughter some were [sic] fun were [sic] she can be a little girl. Instead of being brain washed that she need [sic] makeup to look pretty," commented another.

Fortunately, the haters were largely outnumbered by those who take the much more logical position that a little girl trying on makeup is probably not a reason to call in CPS:

"Who cares if she wants to wear a little lipstick. Kids just want to be like their mom. Leave the woman alone," wrote one.

"All these mommy shamers need to get a life. I mean honestly WHO CARES! I played with makeup as a little girl. She’s her daughter!" echoed a second.

In a way, the backstory makes this photo even better.

Jess knew there would be backlash, and she posted the damn pic anyway.

Why? Because you can’t let the haters run your life, that’s why.

If that’s not solid parenting, we don’t know what is. 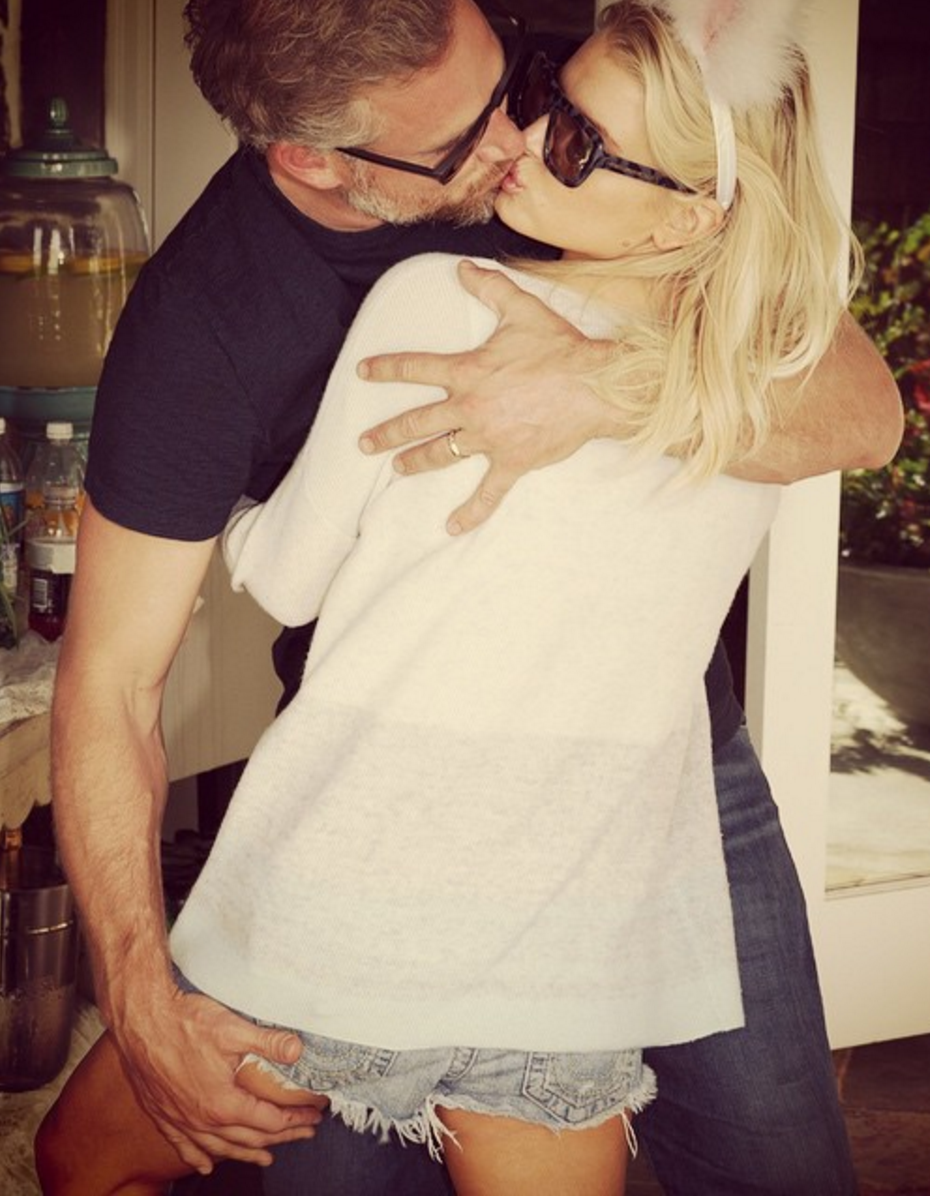