With the bombshell revelation that Kailyn Lowry is pregnant with her third child, this week’s Teen Mom 2 took on a whole new meaning.

On Teen Mom 2 Season 8 Episode 9, divorce mediation resulted in tough arguments outside the courtroom for Kailyn and Javi Marroquin.

Could you feel the tension even more than usual?

On the way to mediation over custody of Lincoln, Kailyn was telling friends she was NOT cool with the 50/50 split that Javi was proposing.

Later, she offered to agree to it if he’d cancel the mediation and sign some papers, but like everything else with them, that broke down.

Questions of who Kailyn was hanging out with while Javi was deployed resurfaced, which turned into a fight, an apology, and a fight.

Days later, the estranged pair met up at a restaurant to talk about more about the custody agreement, and that too ended in an argument.

In a bit of foreshadowing, the topic of Kailyn’s new boyfriend – hypothetical, that is – came up and Javi was sad about the impact on his kid.

NOTE: It’s not clear who is Kailyn Lowry’s baby daddy this time around, but it’s not Javi. Marroquin’s reaction to the pregnancy says it all.

Elsewhere, you can still count on Chelsea Houska to be the one cast member not bogged down in custody arrangements and drama.

Sure, there is the specter of Adam Lind hanging over her at all times, but between her fiance, friends and family, she’s just so … happy?

As her father Randy says, Chelsea is so low-key and pulled together that she flies under the radar and MTV forgets she exists sometimes.

Not quite, but we see Randy’s point 100 percent.

Even her issues with Aubree’s dad Adam are being handled peacefully these days, and this week saw an ultrasound of baby Watson.

Chelsea and Cole De Boer are having a boy!

Oh, and speaking of her ex, Adam Lind does not pay child support to Chelsea or the mom of his other child, Taylor Halbur, and may be arrested.

In West Virginia, Leah Messer was telling her friends that Jeremy Calvert was too controlling of their daughter, yet also too hands-off.

That’s a tough combination, but Leah swears he pulls it off, demanding when and where to see Addie but rarely actually wanting to.

Sad, really. Not that we necessarily believe her or the producers – Jeremy’s rants against MTV editing tell a different story, as we know.

It’s just sad that this is a storyline at all, with the two parents so at odds and every little development seeming to cause drama for them.

Then, after Leah picked Addie up from spending time with her father, he blurted out, “I’m sure you already know I’m engaged, right?”

Yes, Jeremy Calvert is engaged to Brooke Wehr (or was, while this was filmed), and no, she did not know about it (and didn’t look thrilled).

Finally, Jenelle Evans was balancing an ultrasound appointment with her upcoming deposition in the custody case with her mom, Barb.

Because that’s totally normal in the life of Jenelle.

Jenelle really wants control of Jace, and actually used her frequent appearances in court to try and convince her lawyer that she’s grown.

That logic is flimsy at best, but it’s what she’s got.

Jenelle then wondered aloud if Barb only wanted Jace around to keep getting money from Teen Mom 2, which is pretty harsh considering.

Not only did Babs save Jace’s life by taking him in basically, but if MTV did cancel the show, the true loser would be Jenelle, of course.

Without the income that supports Kaiser and the baby on the way, how would she do it – especially with the added expense of Jace? 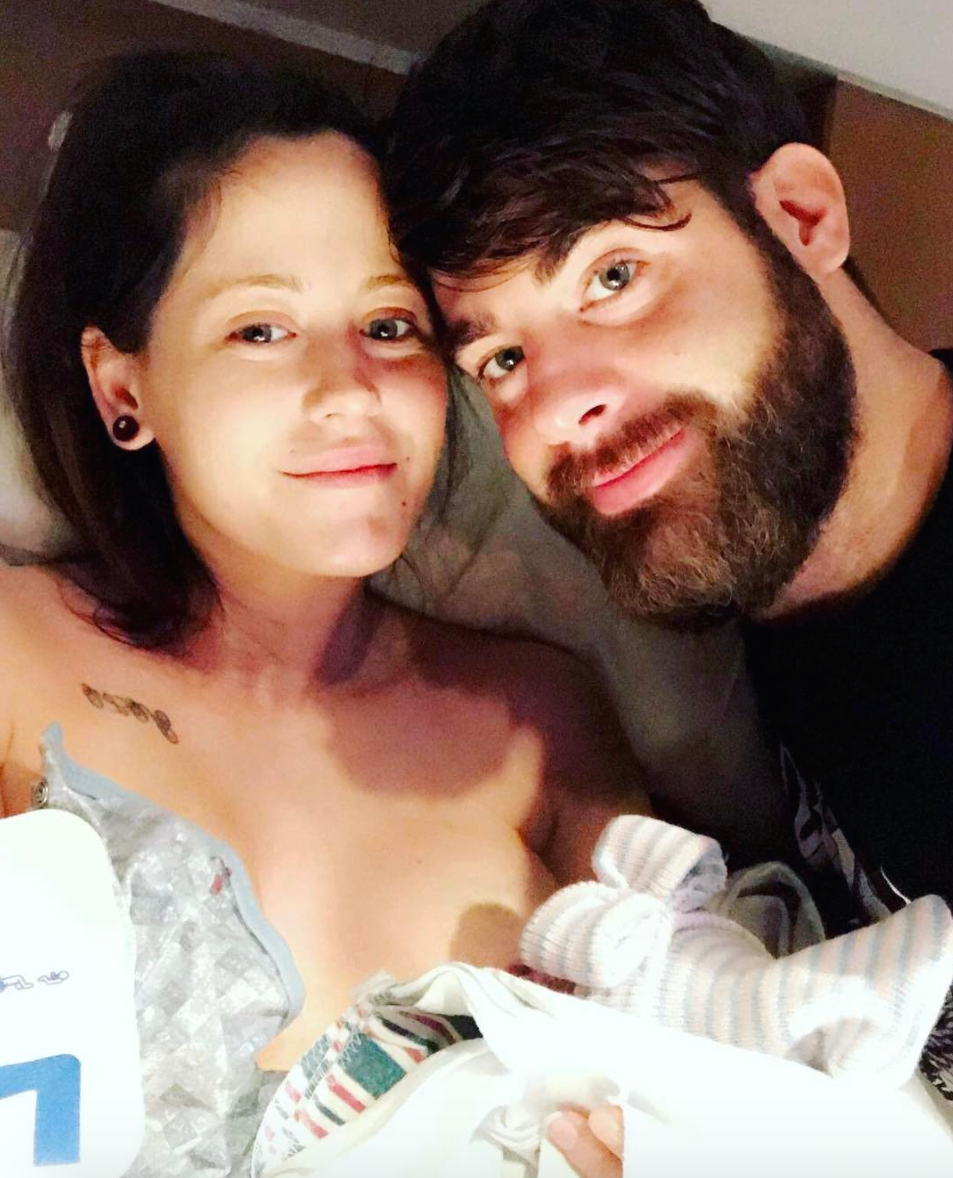