Her brother Richmond Arquette broke the news via a loving tribute posted to social media.

"He was surrounded by all of his brothers and sisters, one of his nieces and several other loved ones.

"As per his wishes, we cheered at the moment that he transitioned to another dimension," he added.

Richmond indicated in his post that Alexis had been battling an illness, and her passing was not unexpected.

Less than 24 hours after she died, we learned that Alexis had been battling AIDS and several other health issues, and was in a medically induced coma at the time of her death.

Now a new report from Page Six claims that, knowing her time on Earth would be limited, Alexis had hoped to leave her mark by writing a memoir.

“She told me she was gearing up, and it was draining her because she knew she could blow the lid off a lot of closeted gay men and women and their respective marriages,” says one friend of Arquette’s.

“She said, ‘I’m not quite ready for that kind of battle. But when I do write my book, and uncover all the hypocrisy, this town will come to a stop.’”

Arquette had a history of speaking openly about what she claimed were the secret sex lives of Hollywood’s elite.

In 2014, she told several media outlets that she had sex with Jared Leto while still identifying and presenting as a man.

Last year, when Will Smith and Jada Pinkett boycotted the Oscars on the grounds that the Academy was guilty of racial discrimination, Alexis derided them as hypocrites, insisting that the Smiths were perpetuating anti-gay discrimination by pretending to be heterosexual.

“When Jada comes out as gay and her beard husband admits his first marriage ended when she walked in [on] him … servicing his Sugar Daddy, then I will listen to them,” Arquette wrote

She added that “outing was healthy.” 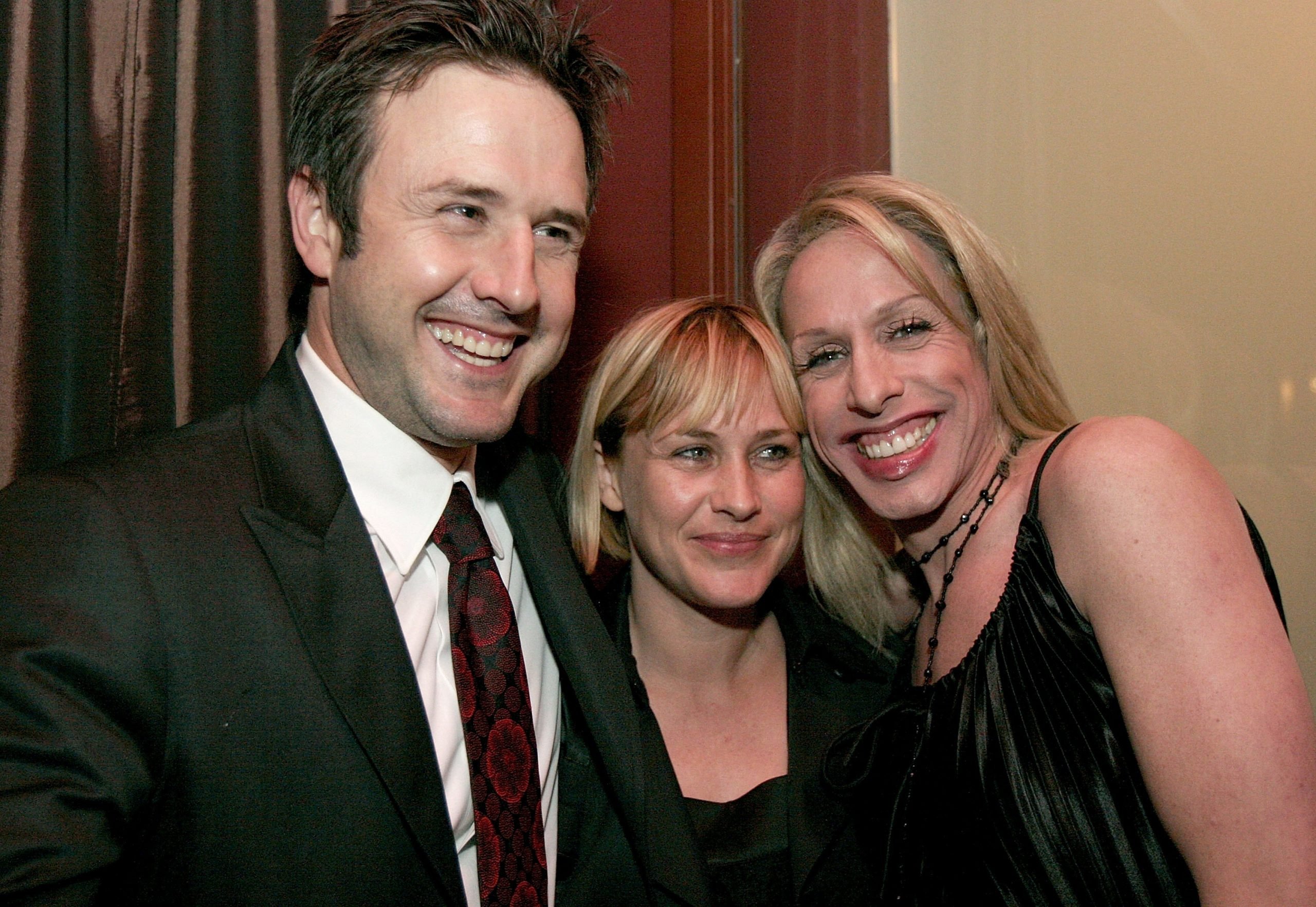 Naturally, the revelation that Alexis was planning to take on closeted A-listers has prompted a number of wild conspiracy theories which are now circulating on social media, but at this time there’s no reason to believe there was any foul play involved in Arquette’s death.