Micah X. Johnson has been identified as sniper responsible for last night’s heinous incident in Dallas.

Police Chief David Brown confirmed this news at a press conference today, saying Johnson was the man who killed five police officers and wounded seven others in the deadliest attack on a police force since 9/11.

Johnson was a a 25-year-old who served six years in the Army Reserve.

He was killed early Friday when authorities deployed a robot to blow up an explosive device in the parking garage where the Johnson was taking cover.

This put an end to a horrific incident.

Just a few hours earlier, thousands of people had gathered at a protest in connection to a pair of recent deaths; those of Alton Sterling and Philando Castile.

Both men were African-American and both lost their lives to white officers, sparking a new round of outrage over across the country over the way black citizens are treated white members of the police force.

Learn more about the shooting in Dallas via this news report:

Johnson allegedly opened fire Thursday evening on what had been a peaceful demonstration; demonstrators were sent running for their lives as a result.

Police eventually cornered Johnson in a parking garage and attempted to negotiate with him before sending in the robot bomb to protect more officers from harm.

According to Brown, Johnson told officers at the scene that he had acted alone. 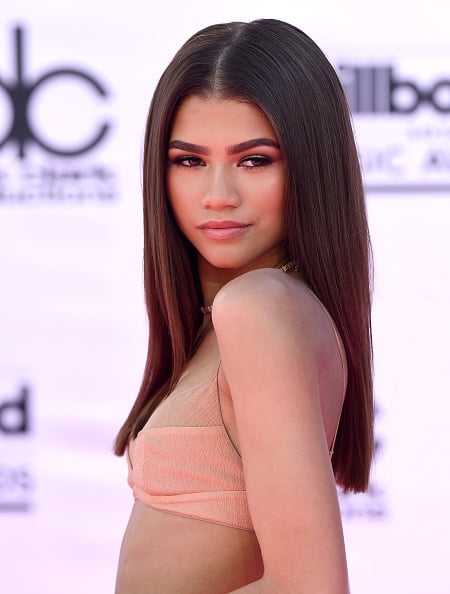 Still, Brown says there may have been other assailants.

He has not divulged any further details about them or about why he believes they exist.

She shared numerous times on her account to express disbelief over her brother’s reported role in the tragedy.

“I keep saying its not true…my eyes hurt from crying. Y him???” Nicole wrote in a post. “And why was he downtown smh”